Wistar Cave Silver, a longtime resident of Doylestown, PA, passed away on Friday, April 29, 2022, at Doylestown Hospital. He was 81.

Born on December 15, 1940 in Philadelphia, PA, Wistar was the son of the late John Archer Silver and Pamela Nicholson Wright. Wis, as he was known, grew up in Chestnut Hill, PA, Fort Bend, IN, and Pipersville, PA. After graduating from Westminster School in Simsbury, CT, where he co-captained the football and baseball teams, Wis attended Washington and Lee University in Lexington, VA, before deciding to enter the U.S. Army. He was stationed at Fort Bragg, NC, in the 82nd Airborne Division, then served in Frankfurt, Germany.

Wis was married for 53 years to Rachel Ann (Scarborough) Silver when she passed on June 7, 2017. They were married in Basel, Switzerland and Frankfurt, Germany, while Wis was stationed abroad, then moved to Doylestown in 1964.

Wis worked his early years at Hull Corporation in Hatboro, PA, then at Ellsworth Adhesives in Germantown, WI, as a manufacturer’s representative, and the rest of his professional career as owner of Wistar Silver & Associates in Doylestown. He and Rachel had lifelong friendships in Doylestown, many of which revolved around seasons spent on tennis courts together. Wis was a decades-long member of Doylestown Presbyterian Church and Jesus Focus Ministry’s Dawn Patrol men’s Bible group, where he served as Treasurer for many years; those in need of prayers who received prayer cards signed by all members of the Dawn Patrol never forgot them.

Wis’s biggest passion was spending time on Conowingo Lake, Maryland with his family. His father, who grew up in the area, owned Conowingo Marina, and he and Rachel, whose mechanic father built the first cabin on the lake, met in passing boats, soon after building their own cottage around the bend from his parents-in-law. As with everything in his life, Wis was devoted to the cabin and visited year-round to repair, winterize, fortify the dirt roads, and in the spring time, with son Geof, put in the dock to ‘open’ for Memorial Day weekend. His family has been blessed to enjoy the lake with Rachel’s parents and sister and her family swimming, waterskiing, telling lake stories over crab feasts, windsurfing, fishing, doing stunts, hosting friends, reading, sighting bald eagles, and many other memorable pleasures. Wis was like a son to the Scarboroughs and appreciated that they knew how to love deeply and create good old-fashioned fun, which drew generations together from birth to death.

Wis had incredible energy and cheer and was a helper and a fixer in any ways that he could. He thrived amongst people and genuinely wanted to assist with projects or counsel through a good chat. Since 1964, Wis was a decades-long giving and dependable neighbor, accessible and willing to assist with any type of need. He was equally as generous and available to his friends and his communities. He, quite simply, could always be counted on. (In fact, he never turned off his phone at night “in case I get a call.”)

Enthusiasm and reliability were among Wis’s strongest traits. He also had a remarkable memory and was sharp and beautifully organized through his last day. His responsibilities knew no bounds. Beyond gifting his children with fun and magical childhoods, he provided strength, stability, and a true sense of protection. His kids were able to trust him and never had to worry about feeling unsafe. He also was instructive in many areas, as a natural mechanical whiz, mainly involving motors, engines, leaf blowers, mulchers, winches, and the like. And he took great pride of ownership in maintaining his ‘toys’ and his home.

In 2018, Wis moved from his Doylestown home of 54 years to Pine Run Retirement Community, where he was, as always, friendly and helpful and volunteering in many areas, notably the Parvee Foundation that provides monthly assistance for residents who are no longer able to pay the monthly fees and the Scholarship Committee that raises funds within Pine Run to provide higher education opportunities for its young employees. Wis made an uplifting difference in both these community endeavors and in the lives of the many people he met and touched. He was as easy at striking up a warm and sincere conversation as he was at sharing a hearty laugh.

Wis was truly exuberant, hopeful, and supportive of all, and his presence is sorely missed at Pine Run and will be a huge void on Conowingo Lake as the boat motors rev up this summer. His Doylestown friends and Maryland family and friends won’t easily forget the way he lit up, remembering what was going on in their and their families’ lives, and truly engaged and found ways to learn if he could be of help. His positivity and passion were rare and heartfelt gifts. (He even kept a chainsaw in his storage space at Pine Run to help with unwanted branches!)

The family will receive friends at Doylestown Presbyterian Church, 127 East Court Street, Doylestown, PA, on Thursday, June 30, at 10 am, with a memorial service at 11am and a light lunch afterwards.

Relatives and friends are invited for a reception at the Silver family farm, “Meadow Farm,” 4544 Conowingo Road (US Route 1), Darlington, MD, on Sunday, July 3, at 3pm, preceded by an interment at Darlington Cemetery for immediate family members.

Memorial contributions in dear Wis’s name may be made to the American Heart Association at www.heart.org or a preferred animal charity 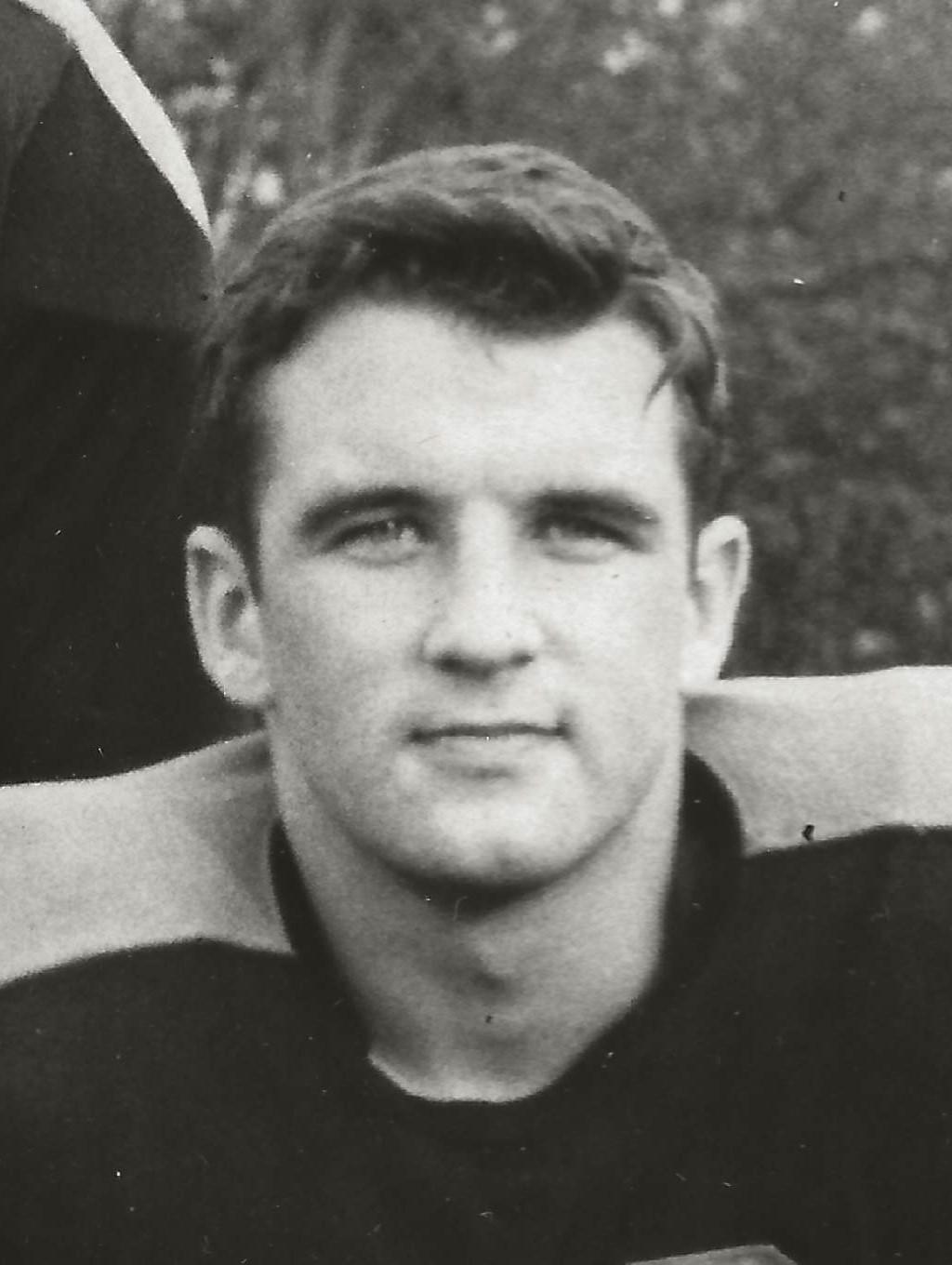