Wilma M. Groshens of New Britain Township died on Tuesday, June 23, at Neshaminy Manor. She was 84 and the wife of the late Frederick S. Groshens and was preceded in death by her first husband, Charles Corey.

She was born in Long Branch, New Jersey and was the third child of the late Hilda Lemley and Joseph Molony, Sr.

Wilma lived in New Jersey and Virginia with her family before relocating to Bucks County, where her father was an avid horseman. In her early years, Wilma worked for Bell Telephone, Fisher & Porter and Sears, as well as the Dotty Lou shop in Peddler’s Village.

Wilma spent many years in local politics working in various aspects of Bucks County, where she met many life-long friends. She served as New Britain Township’s tax collector from 19?6 to the early 1990s. She spent years with the Red Hat Society and took pleasure in gardening.

Wilma loved her children and grandchildren; she had a strong affinity for animals, especially her beloved dogs.

Her grave side service will be at 11 a.m., Tuesday, June 30 at Doylestown Cemetery, 235 East Court Street, Doylestown. A viewing will be held at from 10 a.m. until 10:45 a.m. on Tuesday at Reed and Steinbach Funeral Home, 2335 Lower State Road, Doylestown.

In lieu of flowers, contributions in Wilma’s name may be made to: Doylestown Presbyterian Church, 127 East Court Street, Doylestown, PA 18901. 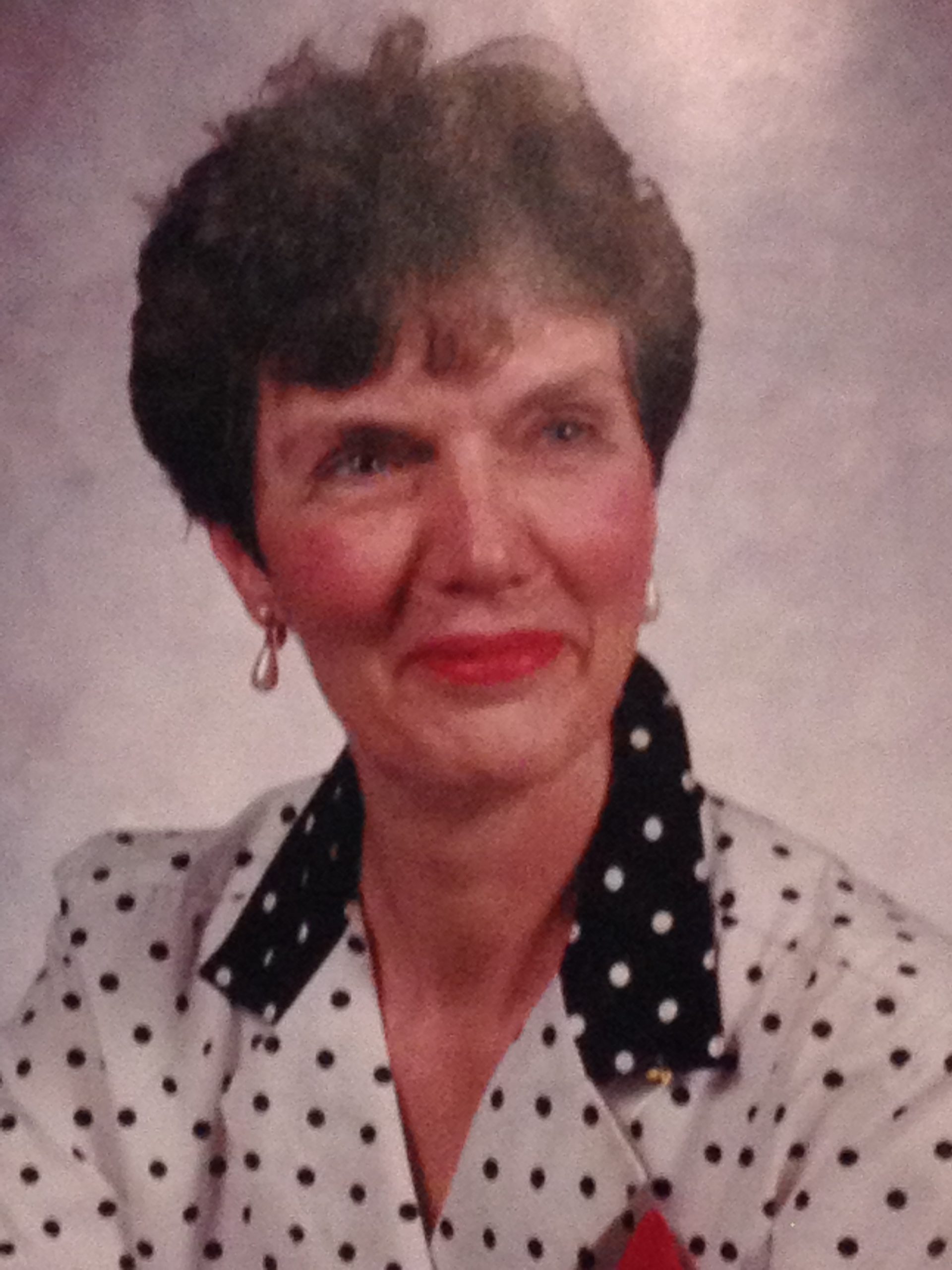