William P. “Bill” Porter Jr., of Telford, passed away peacefully in the early morning hours of Saturday, February 1 surrounded by family at the age of 71. He was the former husband of Lisa (Magill) Porter, with whom he remained close friends until the end of his life.

Born in Doylestown, he was the son of William P. Porter Sr. and Nola Jones Porter. He graduated in 1966 from Central Bucks High School. He spent the majority of his career at MetLife in a variety of roles including Advanced Sales Consulting for ten years prior to retirement in 2011.

Among his many talents, Bill was an avid sailor, spending many happy hours on his sailboat “Hyggelig” that he docked at Penn’s Landing and taking sailing trips with his son to the Chesapeake, Caribbean and the Mediterranean. He was a gifted woodworker, a talent passed down from his father and he built magnificent pieces of furniture for family and friends.

His son William III “Billy” brought him great joy and pride, along with his daughter-in-law, Ellie and grandsons: William IV and Henry. Also surviving are his daughters: Stacy and Lisa and their families, brother, Kenneth Porter (Susan), sister, Nancy Way (James), cousin, Rob Porter (Jane), niece, Tara Davis (Rob) and nephew, Justin Way (Courtney), as well as is his beloved Bernese Mountain dog “Calvin”, who was his constant companion in retirement and who is sorely missing his “dad”.

Services and interment are private. 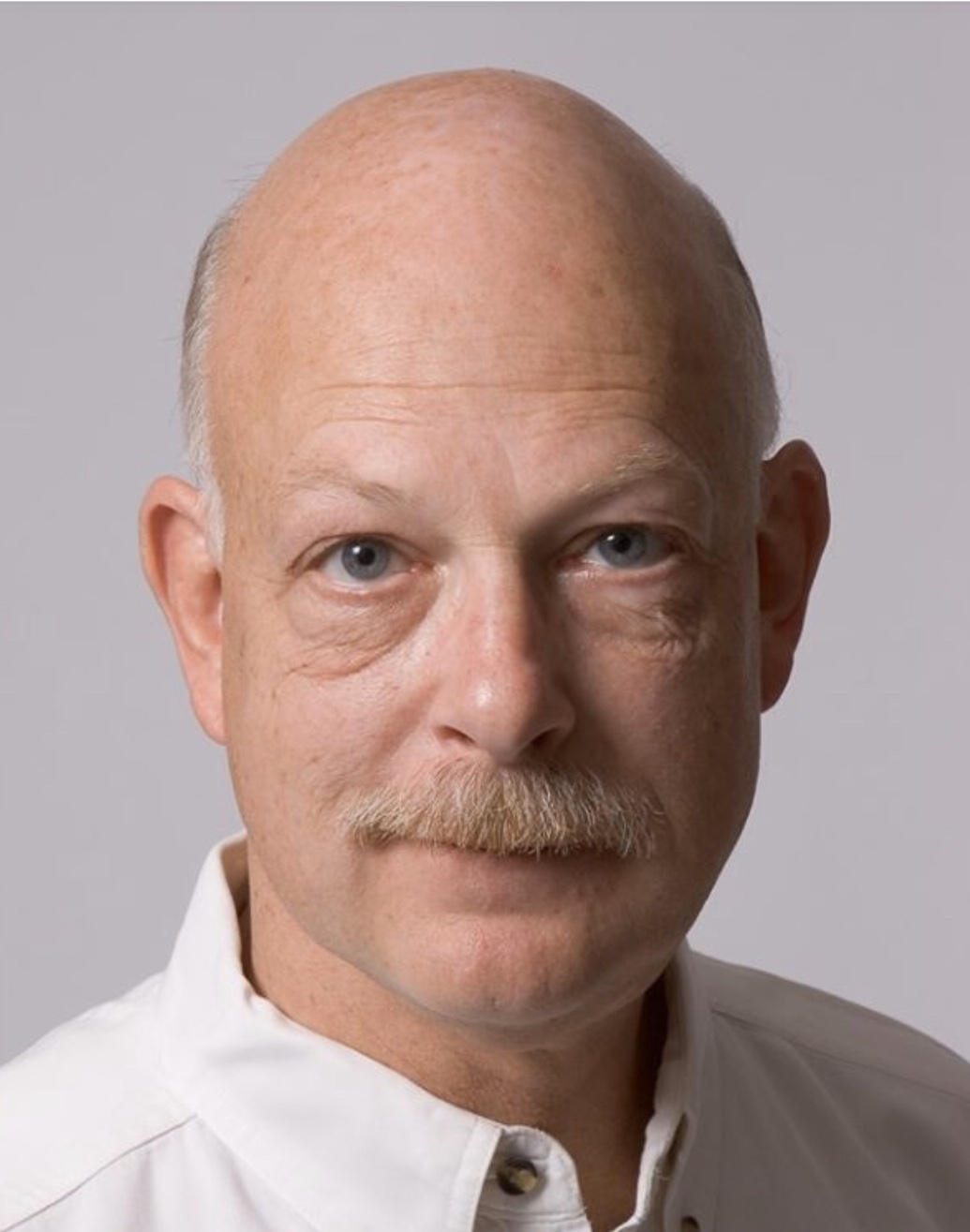