William Mount of Doylestown died on Sunday, April 16th at Doylestown Hospital. He was 78. He was the husband of Nancy C. Tilley.

Born in Princeton, NJ, he was the son of the late Bernard and Lillian Meyer Mount.

William grew up on the Mount Apple Farm in Princeton and attended Princeton High School. From there he continued on and received his BA degree in 1960 from Cornell University. He came to Doylestown in 1962 and worked for 10 years with C.L. Orbaker and Associates prior to starting his own firm, William Mount Associates, Realtors and Appraisers. He received his accredited rural appraiser (ARA) designation from the American Society of Farm Managers and Rural Appraisers (ASFMRA) in 1966 and a senior residential appraiser (SRA) designation from the Society of Real Estate Appraisers. He has served locally on the Bucks County Board of Realtors, Chamber of Commerce and presided over the local Listing Exchange. In 1990 he received the prestigious Doane Award which honors an individual making important contributions to agriculture. He was also a Senior Residential Appraiser of the Society of Real Estate Appraisers.

He was past president and board member of Lenape Valley Foundation, a volunteer for over 20 years at the Mercer Museum and Fonthill and served as chairman of the Doylestown Arts Festival for several years.

Bill enjoyed paddle tennis with friends, gardening and bird watching with his wife and he especially loved working with wood, creating many beautiful pieces of furniture for family and friends.

Following retirement, Bill volunteered his time making many hand crafted items for Mercer Museum including a bench that was created and installed in the new addition of the Museum for visitors relaxation. He also headed the project to repair and paint most of the doors and windows at Fonthill. He took great pride in his work there.
He also enjoyed spending time with his family and traveling. He was a terrific brother, father, grandfather, husband and friend to many.

Relatives and friends are invited to his memorial service, 11:30 a.m., Saturday, April 22, 2017 at Reed and Steinbach Funeral Home, 2335 Lower State Road, Doylestown where the family will receive guests from 10:30 a.m. until time of service. Interment will be private.

In lieu of flowers, memorial contributions in Bill’s name may be made to: Mercer Museum, 84 South Pine Street, Doylestown, PA 18901 or to: Shriners Hospital for Children, 3551 North Broad Street, Philadelphia, PA 19140. 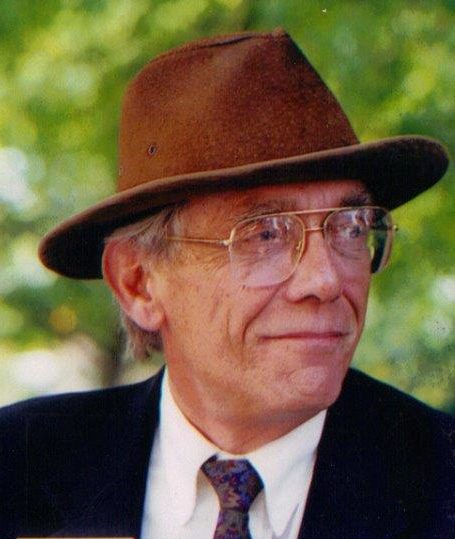