William M. Angell, age 79, of Doylestown died on December 8, 2017 at Doylestown Hospital after a prolonged battle with cancer. He was the husband of Hermine Angell.

Born in Chicago, Illinois, he was the son of the late Henry and Grace (Carlson) Angell.

He held degrees in Electrical Engineering from the Universities of Minnesota and Akron. He was an active member of the community serving as President of the Doylestown Rotary and as a member of St. Paul’s Episcopal Church and The Brotherhood of St. Andrew.

In addition to his wife, he is survived by his sons: Thomas, Nicolas (Julie) and Christopher (Elizabeth), two grandchildren: Kristen and William and his brother, Richard (Kristin).

His memorial service will be held at 10:30 a.m., Saturday, January 6, 2018 at St. Paul’s Episcopal Church, 84 East Oakland Avenue, Doylestown. Interment will be private. 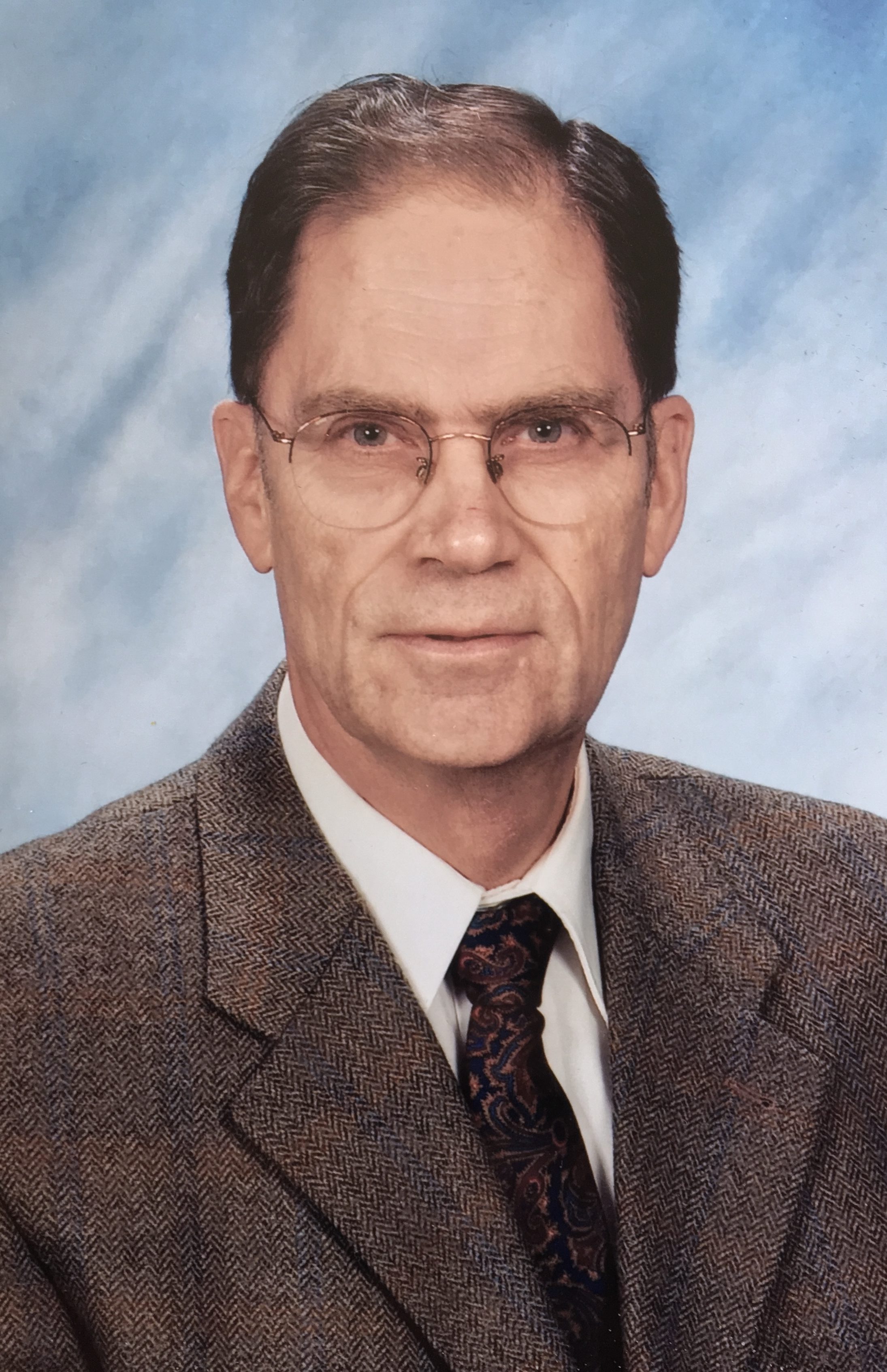