William H. Swezey of Doylestown, passed away peacefully with family by his side on January 6th at 79 years young. He was the husband for 53 years of Sally Swezey.

Born in Rockville Center, New York he was the son of the late Holmes J. Swezey and Helen (Gottgetreu) Swezey.

He was a proud graduate of Freeport High School class of l958 and Colgate University class of 1961 and remained active with his Alma mater. “Go ‘Gate!” He received his MBA from Adelphi University. He had a rewarding career as vice president in financial services including banking and insurance at Union Dime Savings Bank, AM Best and Sovereign Bank. He served his country for six years in the reserves. He loved his church, having served as a Deacon, an Elder, played in the bell choir, sang in the choir and served on multiple committees.

In addition to his wife, he is survived by his son: David, his wife, Cathy and his daughter: Cathy (Swezey) Basilii, her husband, Matt; as well as his cherished grandchildren: Elizabeth, Daniel, Brian, Camille and Samuel and his brother, Berk Swezey.

A memorial service will be held at 2 p.m, Saturday, January 19th at Doylestown Presbyterian Church, 127 East Court Street, Doylestown where the family will receive guests from 12 p.m. until the time of the service. Interment will be private.

In lieu of flowers, memorial contributions in William’s name may be made to: Doylestown Presbyterian Church, 127 East Court Stret, Doylestown, PA 18901 or to: The Lustgarten Foundation at https://www.lustgarten.org/donate/ 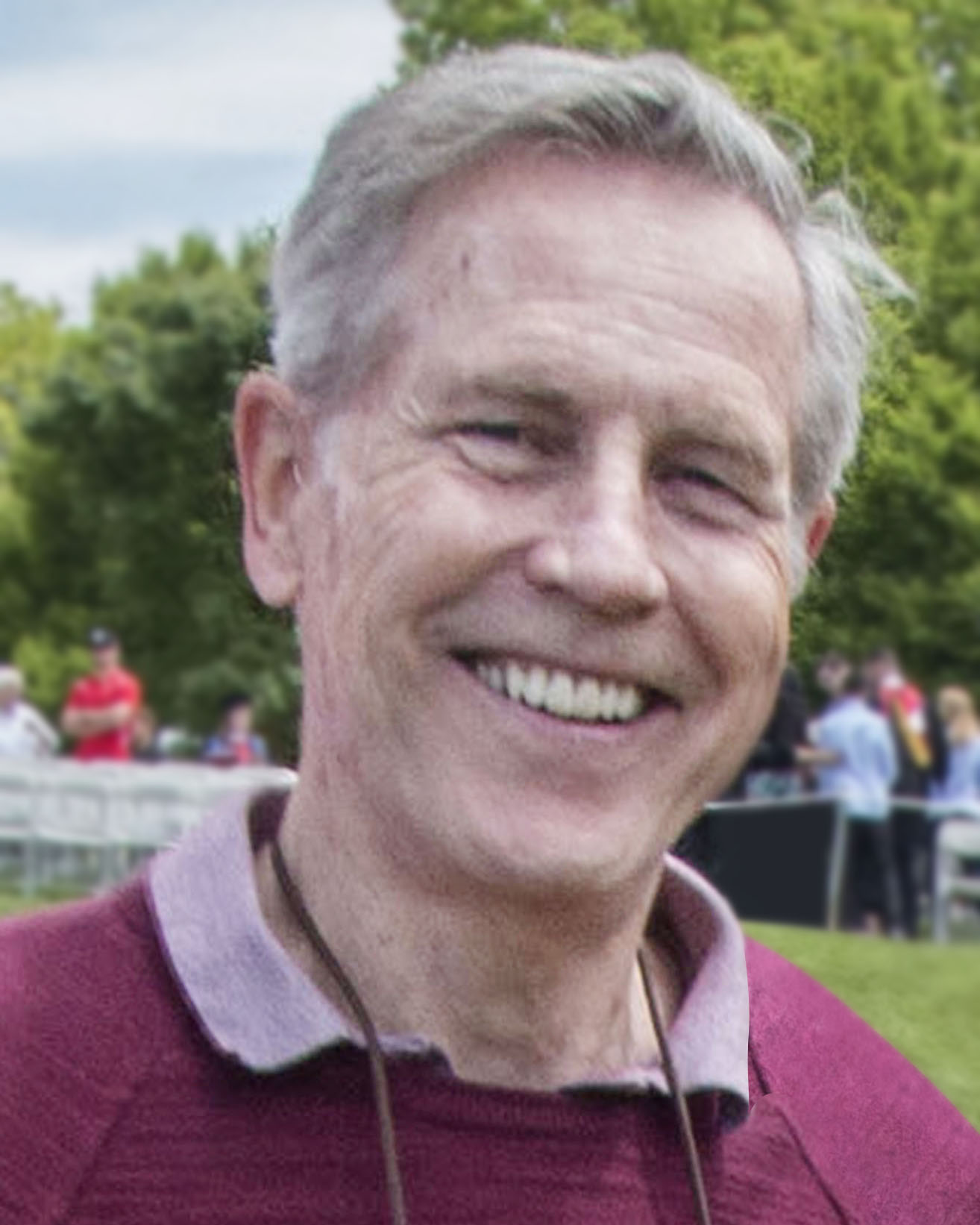