William H. Spencer of Doylestown peacefully passed away at his home on Saturday, August 6, 2022. He was 95 years old.

Born in New Haven, Connecticut, he was the son of the late Roy F. Spencer and Margaret O’Connor Spencer.

William “Bill” attended East Haven High School, class of 1944, where he met the love of his life, Charlotte. He was drafted into the Army in 1945 and served overseas in the Philippines until 1946. Following his military service, Bill attended and graduated from the University of Connecticut, class of 1951. Shortly after Bill and Charlotte were married, he began his career at Connecticut Hard Rubber in Texas, later moving to sunny California, where all three of their children were born. In 1964, Bill moved back to the East Coast to be closer to family. Living in Rhode Island, Maine, and finally Pennsylvania he worked for Ametek until his retirement.

Most important to Bill were his family and friends. Family vacations with kids loaded in the station wagon was always a priority, and he enjoyed weekly lunches with the “ROMEOs” (Retired Old Men Eating Out). At 5 o’clock sharp in the evening, you could always find him with a drink in his hand, ready to spend time sharing laughs with family and friends. Another passion of Bill’s was traveling. For many years he enjoyed time in Aruba where he made friendships that lasted his lifetime. He also traveled to Italy and went on numerous trips with wife, Charlotte, and later partner, Adele, through the Elder Hostel/Roads Scholar program. Bill was a sports enthusiast. He played both basketball and baseball in school and was a dedicated Dodgers baseball fan.  Bill was a long time member of Our Lady of Mount Carmel Catholic Church.

In recent years, Bill was able to maintain a good quality of life in his home thanks to the loving care of a team of dedicated care-givers Adele, Home Instead Care and AccentCare Hospice, including Bill’s favorite visitor, Owen, the therapy dog who spent many hours on Bill’s lap. The family is very thankful to everyone and grateful for the many kindnesses extended.

Relatives and friends are invited to his funeral Mass at 10:30 a.m., Friday, August 12 at Our Lady of Mount Carmel Catholic Church, 235 East State Street, Doylestown, where the family will greet guests from 9:30 until 10:15 a.m. Interment will follow Mass in Doylestown Cemetery.

In lieu of flowers, please consider memorial contributions in Bill’s name to: AccentCare Hospice c/o Seasons Hospice Foundation https://seasonsfoundation.org/donate/ or to a charity of the donor’s choice. 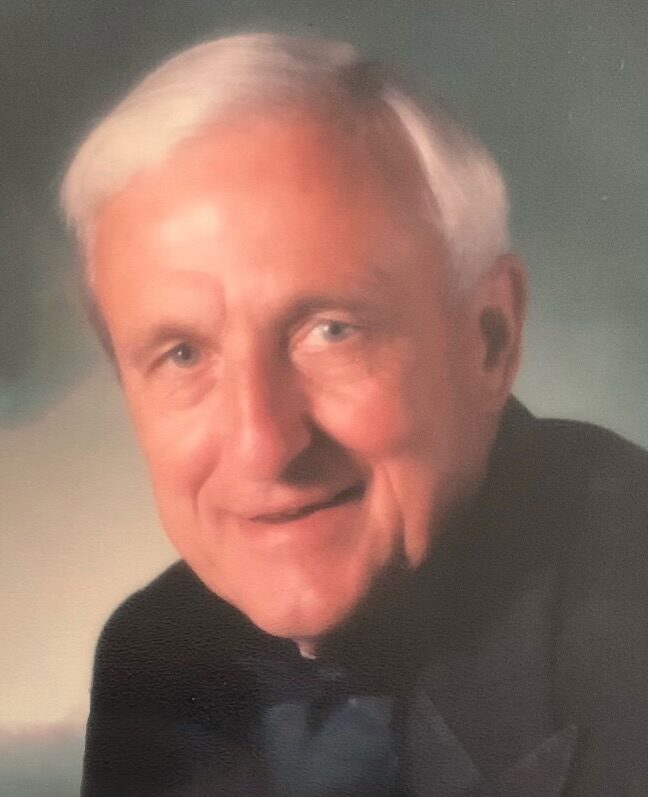