Born in Burlington, New Jersey, Bill was the son of the late William and Hazel (Wooters) Norcross.

He graduated from Morehead University and Temple University, and taught for 25 years.  While teaching, he started a printing business in his off hours in Doylestown.   Upon retirement from teaching, Bill operated Cortineo Creative (previously SpeediPrint’r) until his death.  He was an active member of the community, committing his time to the Central Bucks Chamber of Commerce, Middle Bucks Institute of Technology, Doylestown Rotary and Washington Crossing Council of the Boy Scouts of America.

Bill had a deep and abiding love for the shore, spending many weekends with his family in Ocean City, New Jersey.

Bill is survived by his loving wife of over twenty years, Lori Paravano Norcross.  He was father of William E. Norcross, III, of Los Angeles, CA and Jeffrey Fala Norcross, his wife, Kristen, of Jamison, as well as grandfather of Lilly, Ginny and Alice Norcross.

He was was preceded in death by Lillian Fala Norcross.

Services and interment will be private.  A public service may be held at later date.

In lieu of flowers, memorial contributions in Bill’s name may be made to: Washington Crossing Council, Boy Scouts of America, One Scout Way, Doylestown, PA 18901. 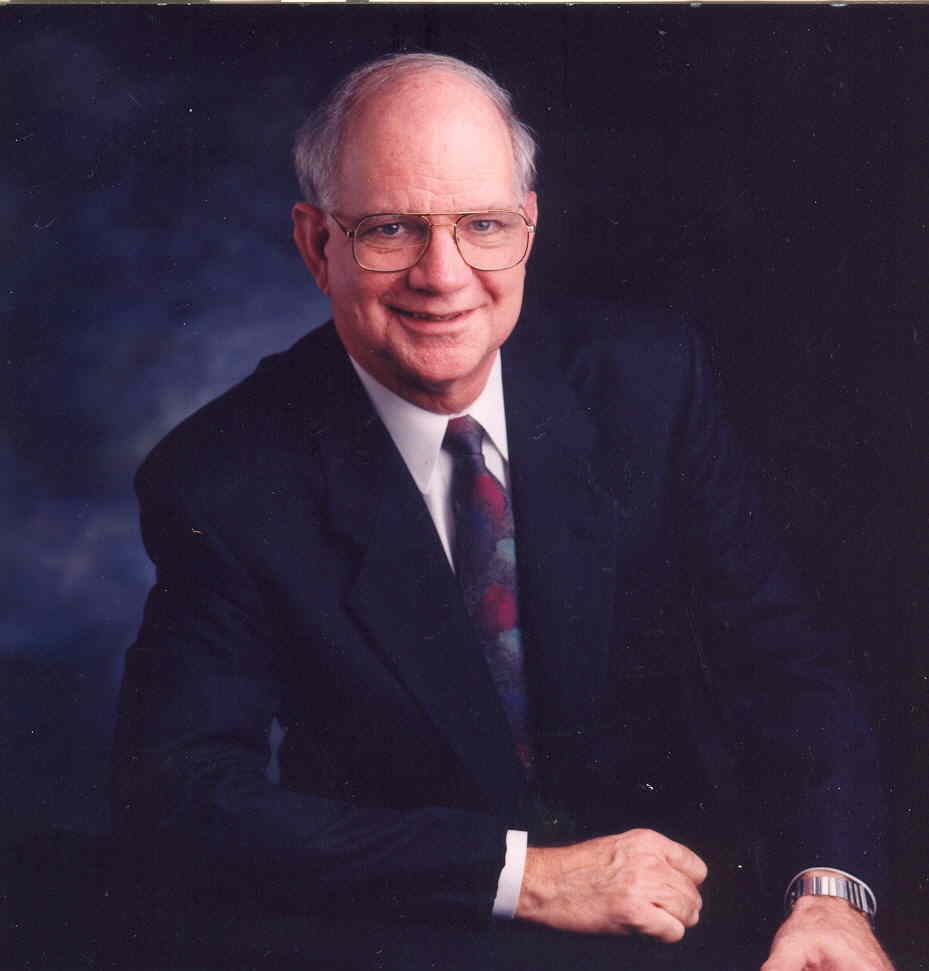