William E. Darnall of Marietta, South Carolina, formerly a resident of Bucks County, died on Saturday, June 16 at home. He was 64 and the husband of Beth Anne Darnall.

Born in Morristown, New Jersery, he was the son of James A. and Mary Zellers Darnall.

Mr. Darnall was a graduate of County College of Morris, Oregon State University with a Bachelors in Pharmacy and Business and the University of North Carolina at Chapel Hill with a Master’s of Public Health.

In addition to his wife, he leaves behind his three sons: Blaine, Colin and Logan, all of Philadelphia; his brother: Robert Darnall, his wife, Nancy, of Huntsville, AL and his sister: Patricia Pitera, her husband, Ed, of Corvallis, OR.

Relatives and friends are invited to greet the family from 6 to 9 p.m., Thursday, June 28 at Reed and Steinbach Funeral Home, 2335 Lower State Road, Doylestown. Interment will be private.

In lieu of flowers, memorial contributions in Mr. Darnall’s name may be made to: Voices for Vaccines (www.voicesforvaccines.com/support); Save The Children (www.savethechildren.org); Immunization Action Coalition (www.immunize.org); Every Child By Two (www.ecbt.org) or Task Force for Global Health, Att: Donte Perkins, 325 Swanton Way, Decatur, GA 30030. 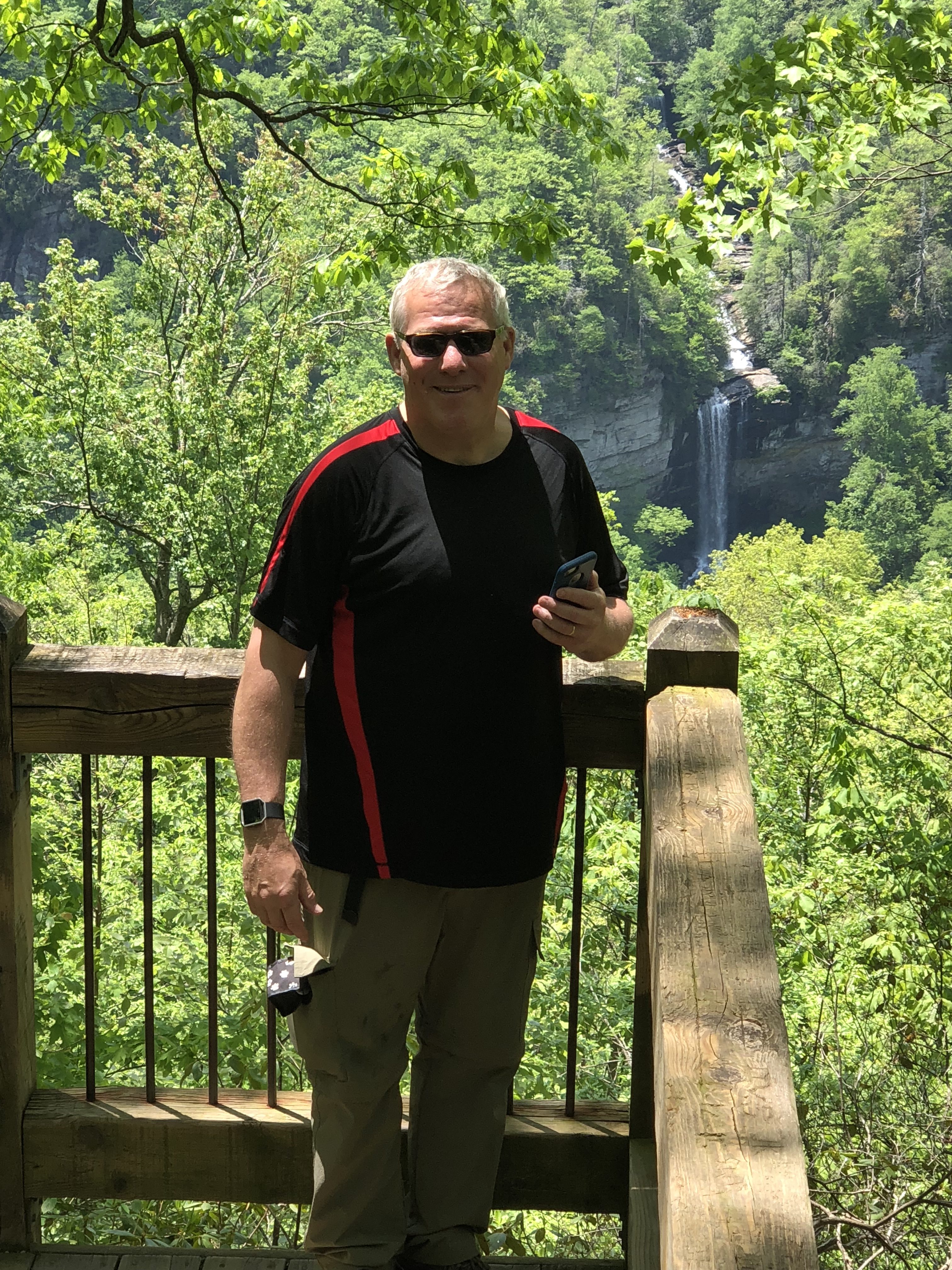