After a full and fruitful life, William Edwin Blodgett Sr., the son of two loving, hardworking parents, the late Flora and Jason Blodgett, passed away peacefully at his home on Christmas Day.

Born during the winter of 1927, in the small New England town of Uxbridge, Massachusetts, Bill was the youngest of five siblings, whom he spoke of often and lovingly. He began working at an early age, priding himself to the very end for his 20 dedicated years of military service in the United States Navy.

Bill’s service took him to several seas and many countries on six ships: the Hollister, the New Jersey, the Intrepid and destroyer escorts: Dealey & Parle and the Diamond Head. He served with many dedicated men and women along the way, and in the latter part of his career managed on ship and on shore postal services.

Married young, and in the midst of this service to his country, he had four beloved sons: Bill (Colorado), David (Massachusetts), Robert (Massachusetts) and Joe (Florida). He was very proud and lit up when speaking often of his sons and their beloved families.

He retired honorably from the military in 1966 in Virginia Beach, and shortly thereafter married widowed, Blanche (Smith) and embraced her daughters: Cindy Doklan (Peirson), Gillette, NJ and Debbie Linders (Peirson), Doylestown. He raised them lovingly as his daughters and all found great joy as a family.

Bill and the family moved to Warrington in 1967 working a number of years in metal fabrication and in Dietary at Doylestown Hospital. He approached each assignment with the dedication and discipline so familiar to those who have served our country, proud to have never missed a day of work. It didn’t take long for Bill to become an avid Phillies fan. Sadly, Blanche passed in 1986. He married widowed Emma (Hallman), and enjoyed their retired years together along with her family, until her death in 2005.

Bill exuded a youthful, caring, independent spirit which was contagious and lives on in those who knew him. He was always the first to send out a large batch of Christmas cards. He was always ready, with a grin, to tell a tale of his military service. He will be sorely missed.

In lieu of flowers, gifts may be made to the Memorial Fund of St. Paul’s Lutheran Church at the address above. 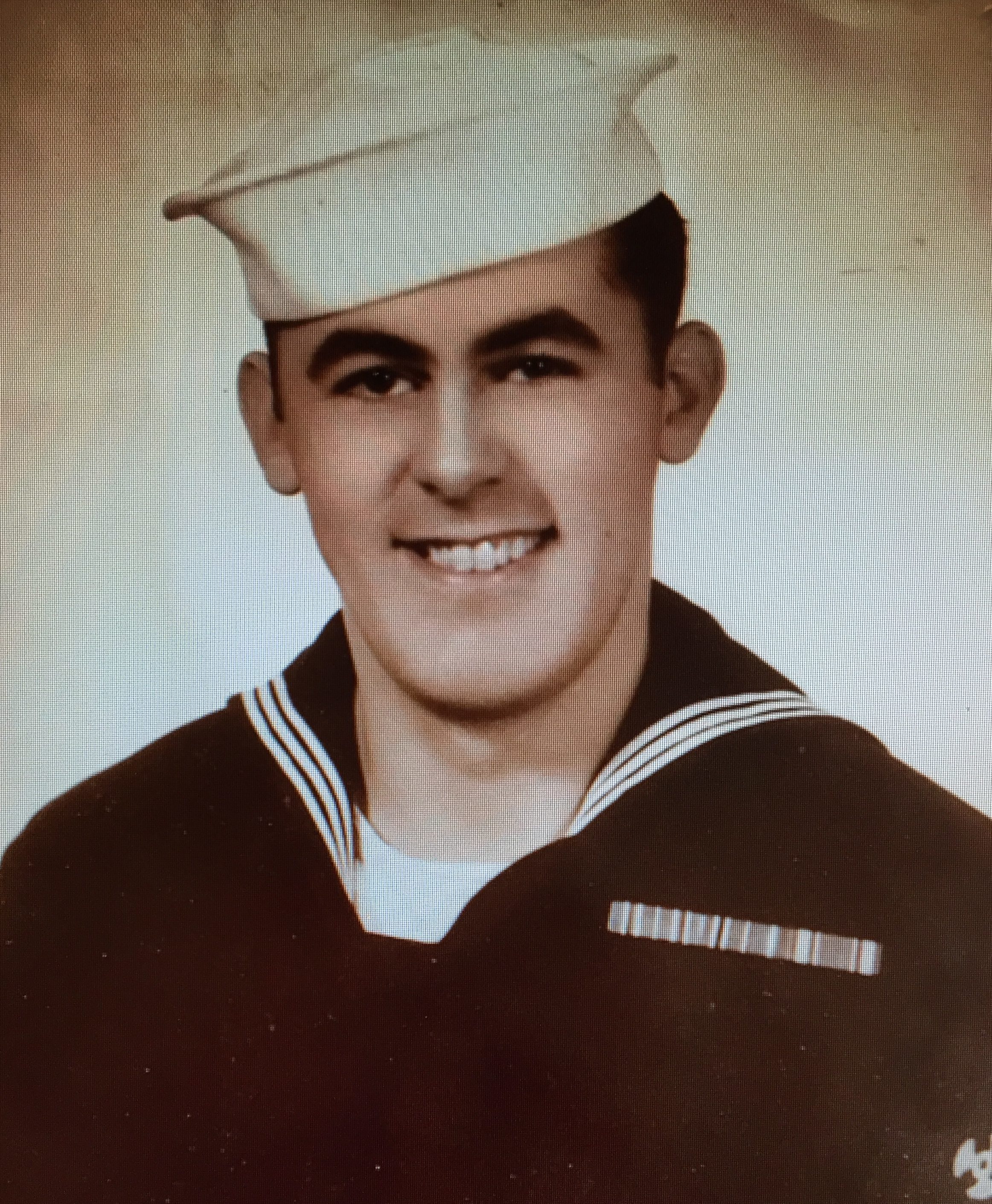