William David “Dave” Myres of Chalfont, passed away Saturday, August 1 at Abington Memorial Hospital with family by his side. He leaves behind a large loving family and many great friends that will miss him dearly.

Born in 1940 in Spencer, West Virginia, to the late Joseph and Elouise McCulty Myres, Dave grew up and developed many lasting friendships in his hometown of Charleston, WV.

Following graduation from West Virginia University where he was a forestry major, he enrolled in Aviation Officer Candidate School and reported to Pensacola, Florida where he began pilot training to become a Naval Aviator. Dave took great pride in his Navy career, including wonderful friendships he developed with his Navy buddies. He also worked for many years for companies that provided contracting services to the military, including NADC and Navmar Applied Sciences Corp.

Dave was a true Patriot; after completion of his active duty Navy career, he continued as an officer in the Naval Reserve, retiring as Captain after 30 plus years of proud service to his country. Dave believed the American flag flying in his front yard represented a symbol of his love for his country and he displayed it proudly for all to see.

First and foremost a family man, Dave took great pride in his family and loved to brag about their many and different personalities and accomplishments.

He was also a lifelong outdoorsman, leading his children and later his grandchildren on nature hikes and arrowhead hunts, enjoying fishing and hunting, birdwatching on his front porch, and spotting occasional fox visitors in his backyard.

Dave loved to write. He thoughtfully and meticulously penned annual Christmas newsletters. He also created unique and inspiring greeting cards that were sent with prayer messages to members of his church, friends and loved ones.

Dave was a collector of Native American and military artifacts, antiques, and unique treasures. This was a passion that began when he was a child and continued throughout his life as he forged friendships throughout the country that shared his passion.

He was also a craftsman, over the years creating numerous hand-made treasures for family and friends including walking sticks, Harry Potter magic wands, keychains, story boards and more.

He was married for 51 years to the late Alexandra Taylor Myres and is survived by his loving family: daughter, Stacey Ferguson, her husband, Greg, of North Carolina; daughter, Kelley Tracy, her husband, Brad, of Doylestown; daughter, Karen Myres of Florida; son, Jason Myres of Doylestown; nine grandchildren: Zachary, Natalie and Wyatt Ferguson; Benjamin, Blair and Bailey Tracy; Allison, Riley and Rhyse Payung and a great-grandson, River James Camacho, as well as his sister, Nancy Emerson, of Florida. Dave is also survived by his very special friend, Joyce McCormick of Doylestown.

Relatives and friends are invited to his memorial service, using social distancing protocol at 11 a.m., Saturday, August 8, at Lenape Valley Church, 321 West Butler Avenue, New Britain, PA 18901. For anyone who cannot attend, a livestream broadcast will be available at the following link: https://boxcast.tv/view/dave-myres-funeral-q5h825ydrqsn58wavu5p.

In lieu of flowers, memorial contributions in Dave’s name may be made to Lenape Valley Church, at the address above. 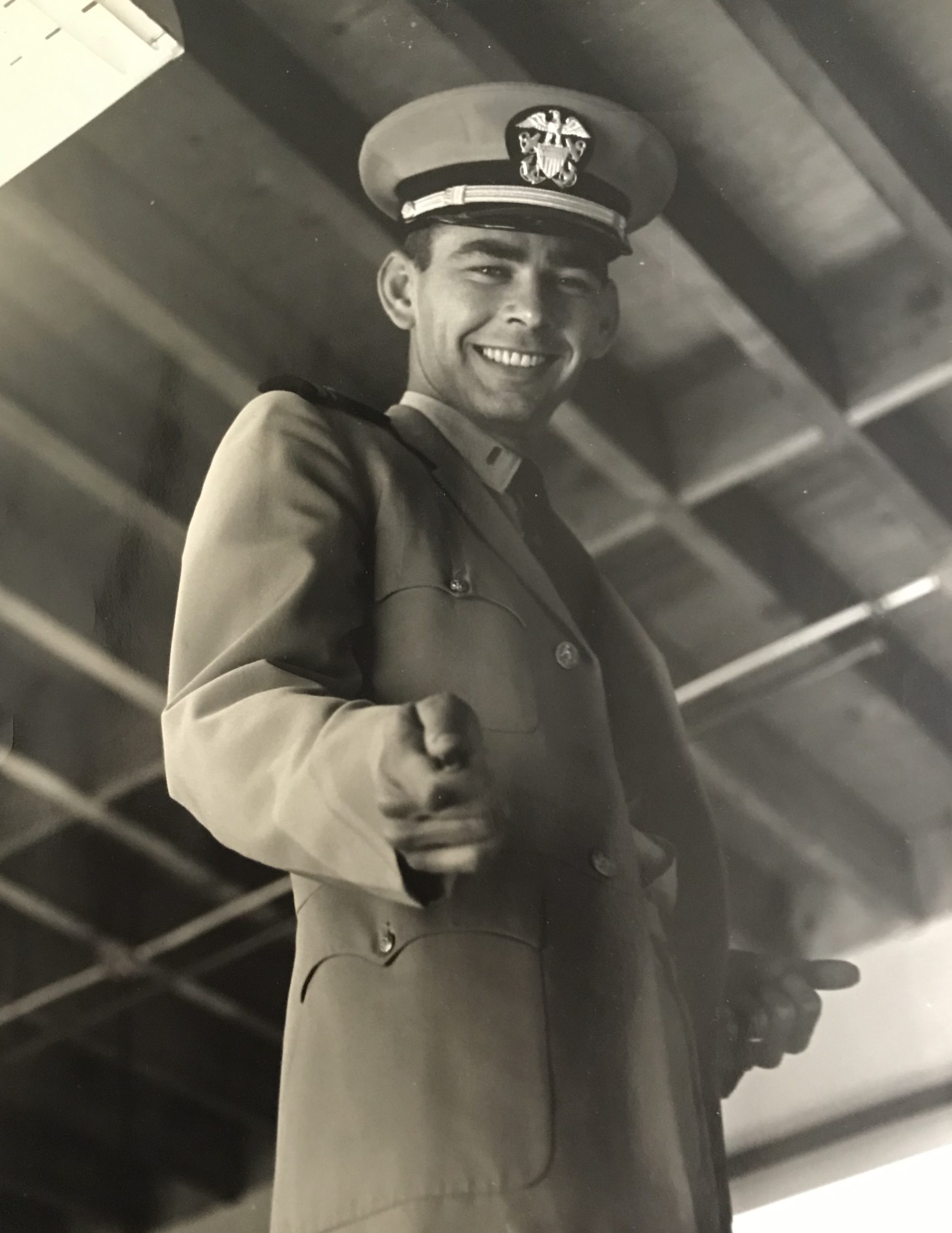