William C. Partsch, a life long resident of Doylestown, passed away Monday, February 27, 2017, at Buckingham Valley Rehab and Nursing Center. He was 94.

Born in Doylestown, he was the son of the late Heinrich and Bertha Jarski Partsch.

Mr. Partsch dedicated his life to music, having studied under the likes of Rudolpf Serkin at the Curtis Institute of Music and Olga Samaroff, wife of conductor, Leopold Stokowski, at the Philadelphia Conservatory of Music, culminating in a career as a concert pianist, playing in the United States and abroad.

Bill was a gentle and thoughtful man who will be missed by family, neighbors and friends.

Surviving are his nieces: Nancy San Lorenzo, her husband, Frank Quinn, of Florida and Joan Jarrett, her husband, Ted, of Doylestown, as well as several grand nieces and a grand nephew.

Relatives and friends are invited to his funeral service 11 a.m. Monday, March 6, 2017, at Reed and Steinbach Funeral Home, 2335 Lower State Road, Doylestown, where the family will receive guests from 10 a.m., until the time of the service. Interment will follow in Whitemarsh Memorial Park, Ambler.

In lieu of flowers, memorial contributions in William’s name may be made to a charity of the donor’s choice. 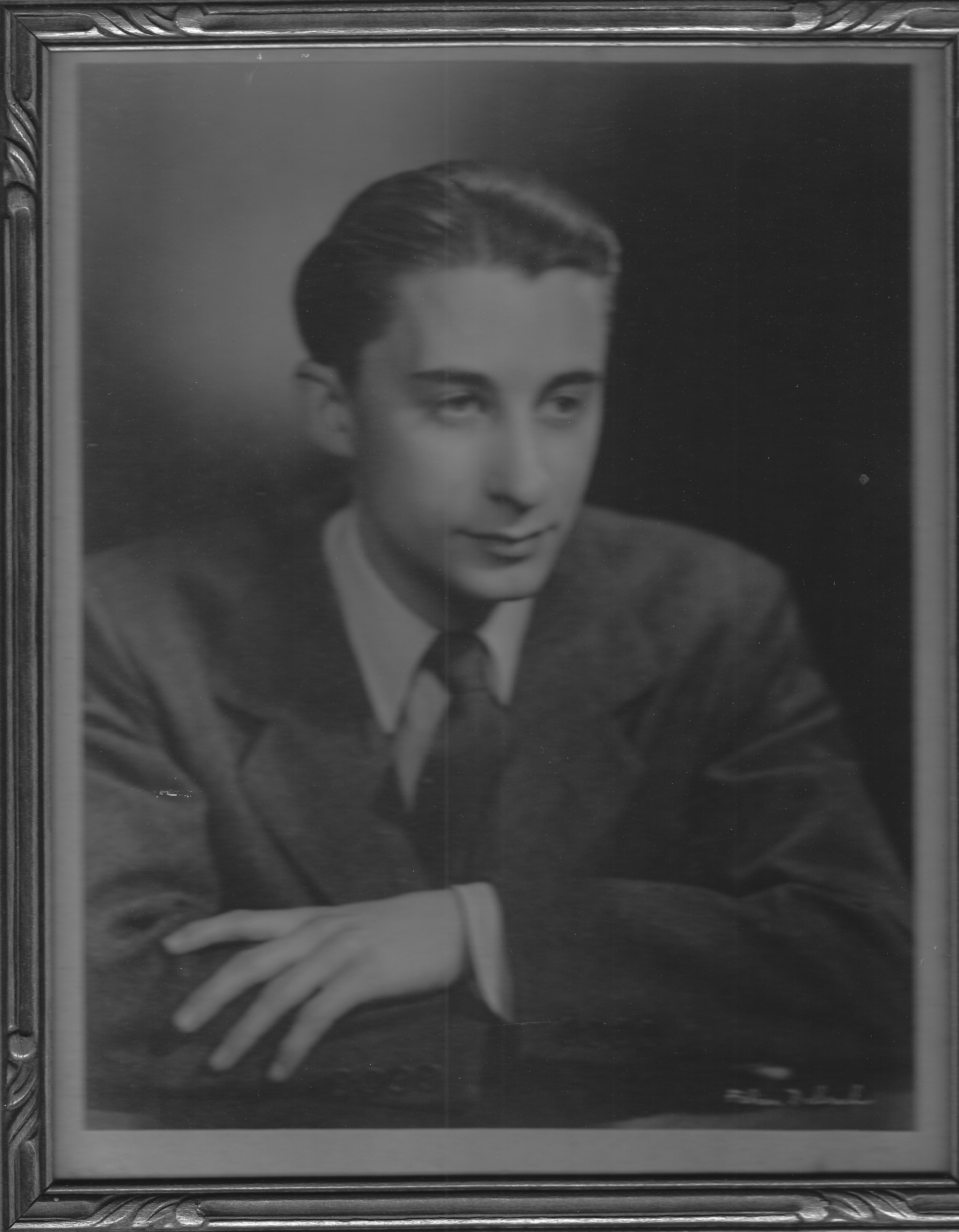