Walter Joseph “Little Joe” Carwithen, of Bedminster passed away on Saturday, March 10, 2018 at Briarleaf Nursing Home. He was 69 years old and the husband of Bonnie L. Carwithen.

Born in Doylestown, he was the son of the late Walter and Ruth Leech Carwithen.

Joe attended Central Bucks High School Class of 1966. He served in the U.S. Army from May 1968 to May 1971 in communications during the Vietnam War. Following his time in the service, Joe was the Director of Radio Technology for the County of Bucks for 29 years. He had also worked for Kenny’s News Agency.

In his spare time Joe loved spending time with his family, reading Vietnam articles or his favorite author, Clive Cussler. He was also an avid music lover of all genres.

In addition to his wife, Joe is survived by his three sons: Joseph H. Carwithen, William T. Carwithen, his wife, Karen and Brandon D. Carwithen, his fiancé, Courtney Britt. Also surviving are his siblings: sister, Ruth Ellen Satterthwaite and brother, Thomas Carwithen. He was preceded in death by his brother, John Carwithen.

Relatives and friends are invited to his funeral service at 11 a.m., Tuesday, March 20, 2018 at Reed and Steinbach Funeral Home, 2335 Lower State Road, Doylestown, where the family will receive guests from 9 a.m., until the time of the service. Interment will be private. 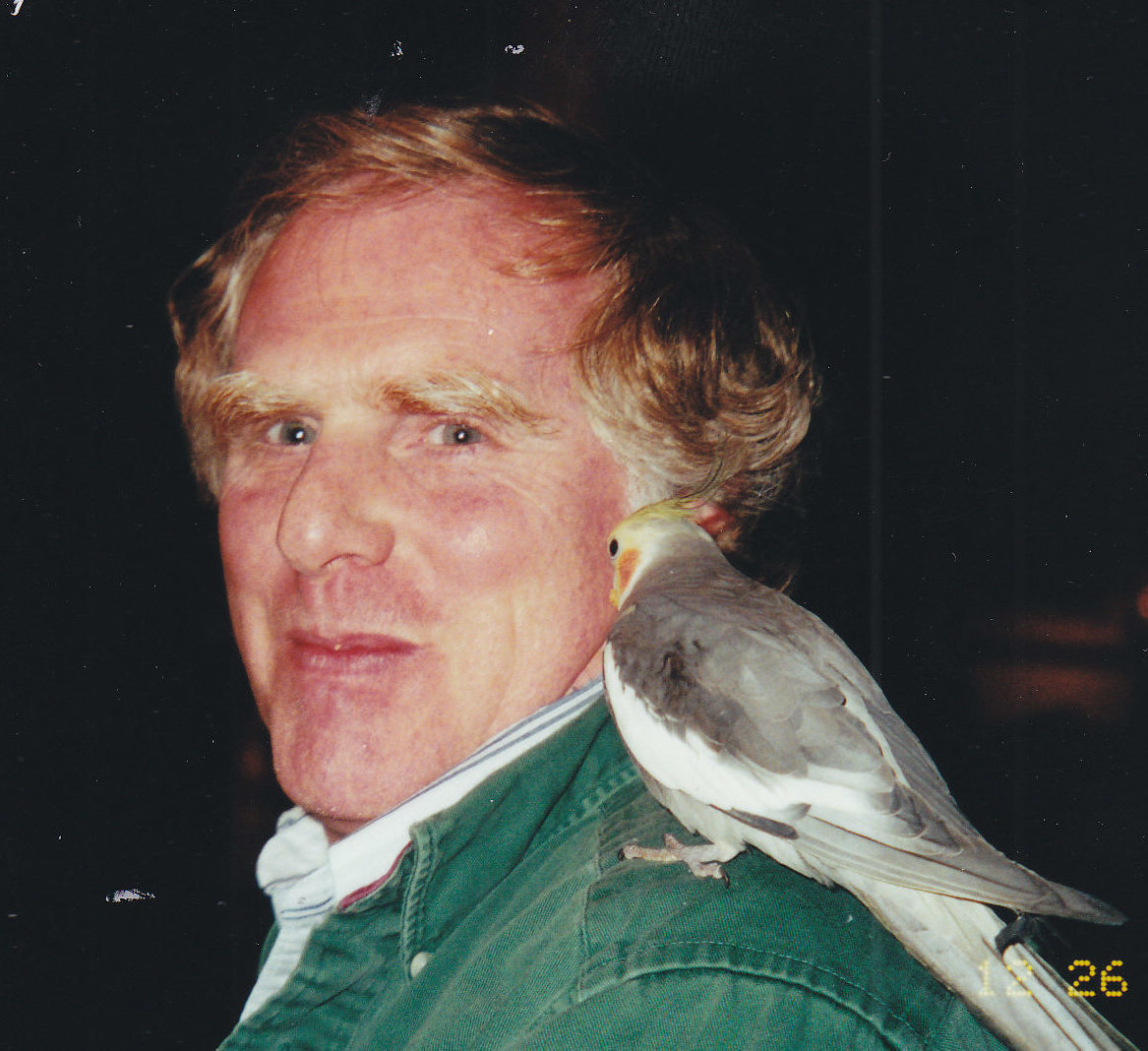