Vincent T. Keane, Jr., beloved husband, father, grandfather and great-grandfather of Doylestown, formerly of Cranford, New Jersey, passed away on October 10, 2019 at the age of 94 surrounded by his family.

Born in Elizabeth, New Jersey and raised in Roselle, he was the eldest born of Vincent and Mary (Mason); brother to Joan, Donald and John.
Following high school, he enlisted in the United States Navy in 1942 at seventeen years old. After basic training, he was shipped overseas where he saw action in the Pacific. After his discharge from the Navy, he worked for public service as a lineman. He went on to work for Gering Plastics where he met his future wife, Emma, and became the superintendent of the shipping and receiving department. He left the company as Superintendent of Office Services and started a new career as General Manager of CATV of Elizabeth, later TKR, until his retirement. He was also the owner and President of V.T. Keane Associates in Elizabeth for many years.

A memorial Mass will be held at 11 a.m., Saturday, November 16, 2019 at Our Lady of Mount Carmel Church 235 East State Street, Doylestown, where the family will receive guests from 10 a.m., until the time of Mass. Interment will follow Mass in Mechanicsville Cemetery. 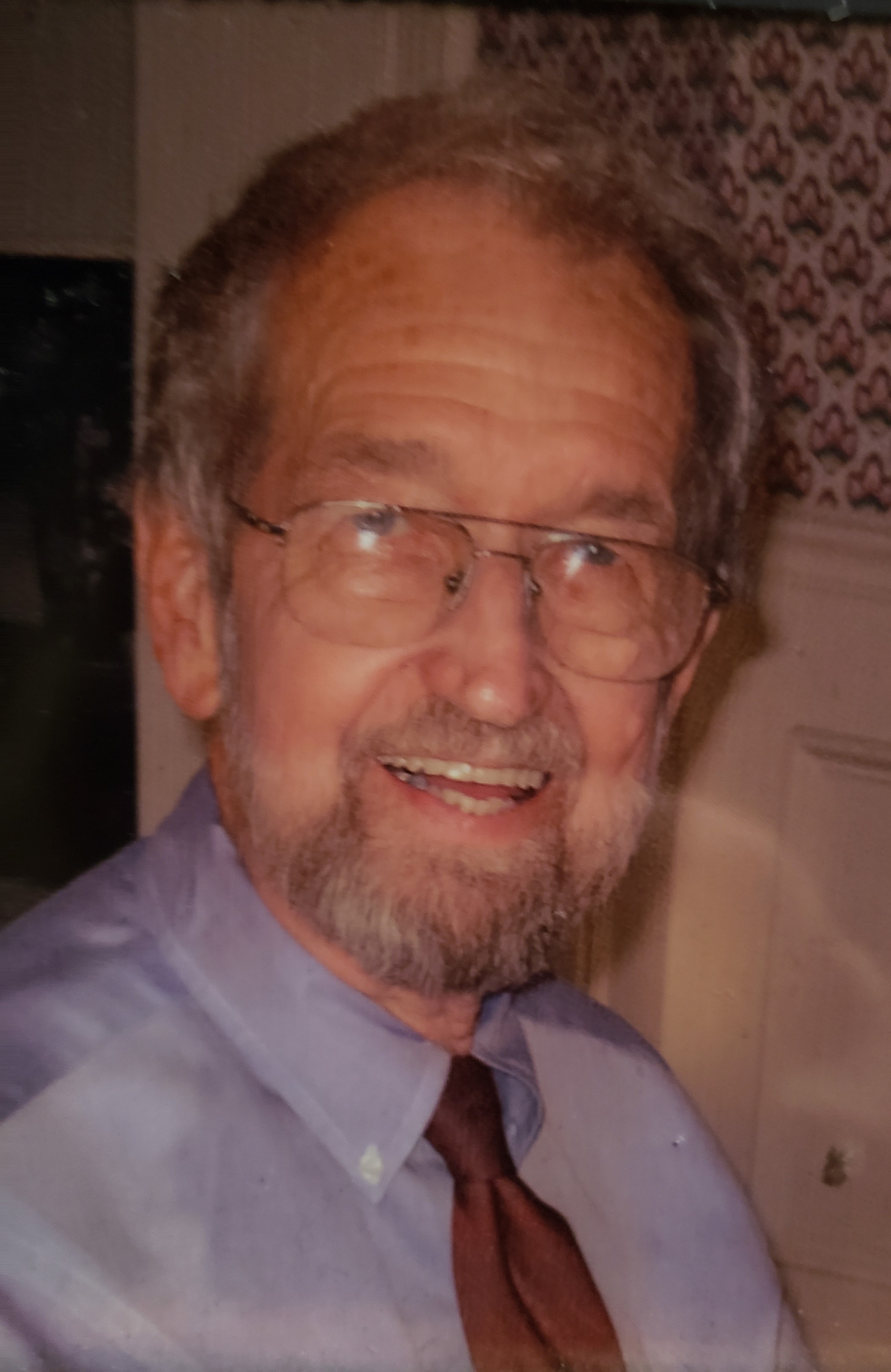