V. Elaine Gilmore of Doylestown passed away peacefully on April 21, 2017 at Pine Run Health Center. She was the beloved wife of Robert D. Gilmore for 61 years.

Born in Philadelphia, Elaine was the daughter of the late William and Vivian E. Tricebock Buchanan.

Elaine graduated Central Bucks High School in 1953 having been on the field hockey and rifle teams. She was instrumental in planning many high school reunions over the years for her classmates.

Elaine and Bob married in 1955 and raised a family of five, Leigh, Steve, Jeff, Kristen, and Jacki. She was involved in Girl Scouts, Boy Scouts and many of her children’s activities. She enjoyed water-skiing, tennis with the Bubble Girls for many years, later switching to golf, where she always hit the ball straight! She volunteered at the church office for St. Paul’s Lutheran Church for many years. In addition to sports, Elaine enjoyed reading, baking and birdwatching and was always ready with a dinner to provide comfort to friends and family in need.

Elaine enjoyed traveling the world with Bob and felt lucky to visit many locations. With their entire family, they enjoyed cruises to Alaska, around Hawaii and New England to Nova Scotia. On their own they visited almost every state! They explored Australia, New Zealand, South Africa, Bermuda, and many islands, locations in Europe and the United Kingdom; her last river cruise to Amsterdam with their children and spouses was especially wonderful. Elaine was always ready to see someplace new!
Together her devoted husband, she is survived by her children: Leigh and Duane Presti, Steven and Kathie Gilmore, Jeff and Mary Gilmore, Kristen and David Beck, Jacki and Pat VanWagner; her grandchildren, Shannon Presti, Jessica and Anxo Otero, Ben and Amy Presti, Amanda and Chris Vincent, Whitney and Zach Tedeschi, Rob Gilmore, Nicole, David, Aimee, Alex and Colin Beck, Garrett, Leighton and Wyatt VanWagner; her great-grandchildren, Anna Widener, and Xaquin and Caetano Otero, as well as with her sister and brother-in-law, Barbara and Mick Jampo, sister-in-law Jean Buchanan and many nieces and nephews. Elaine is predeceased by her brothers, William and Robert Buchanan.

Elaine was a wonderful and loving wife, mother, sister, grandmother and friend to many. She will be dearly missed.

Relatives and friends are invited to her memorial service, 11 a.m., Wednesday, May 3, 2017, at St. Paul’s Lutheran Church, 301 North Main Street, Doylestown, where the family will receive guests from 10 a.m. until the time of the service. Interment will be private. 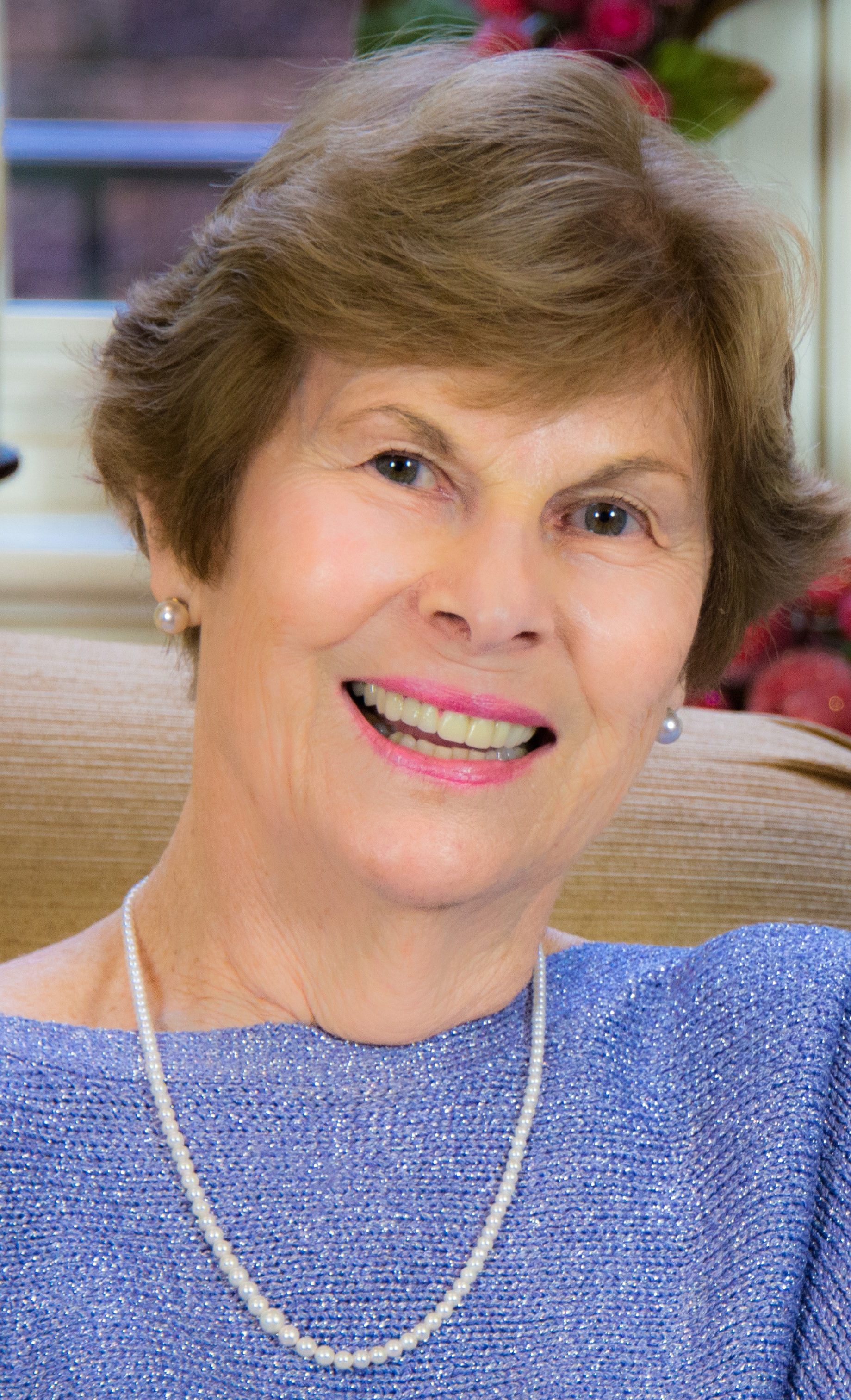