Thomas David Ritenbaugh passed away on May 21, 2021 in Doylestown, PA, surrounded by his family. He was a very youthful 81 years old and was the beloved husband of Joanna Lytton Ritenbaugh for 58 years.

Born in Pittsburgh, PA, he was the son of the late Raymond List Ritenbaugh and Sarah Jane (Long) Ritenbaugh.

Before beginning his career in education, he served as a Captain in the U.S. Army for three years in Kaiserslautern, Germany. He then devoted the next 37 years to instructing countless students in the Council Rock School District in Bucks County, PA. While his Council Rock “kids” and colleagues occupied the clear majority of his professional heart, he also positively influenced students by teaching at both the Penn State University Park and Abington campuses, University of the Arts in Philadelphia, Arcadia University in Glenside, PA, and Katoh Gakkuen in Numazu, Japan as a Visiting Teacher. Over time, his name in the classroom evolved from “Dr. Ritenbaugh” to “Dr. R” to “Dr. Art,” a title bestowed upon him with much affection.

He was a creative force and a prolific artist throughout his life, working primarily with ceramics, metals, sculpture, and fibers. His most recent works involved transposing aspects of photographs onto canvas and adding both color and complex texture to the images with thread and other fibers. He maintained a deep-seated appreciation for all art forms, including music, film, theater, dance, as well as the power of the written word. A true world traveler, he was insatiably curious about other cultures and saw tremendous worth in developing a broad world view. He firmly instilled this value in his family—after living in Europe and moving the family to Japan for a year, he encouraged each of his children to live outside of the United States. Born in Germany, eldest daughter Krissa also lived in Ecuador; daughter Katelyn lived in Turkey; and son Chadd relocated to Spain for 8 years. Dr. Ritenbaugh had an extraordinary facility for languages and was committed to the premise that visitors to any country should strive to learn the language spoken there.

He generously expanded his role as a father by fully opening his heart to two sons-in-law and one daughter-in-law; all three were equally devoted to him. Later in life, one of his most cherished roles involved being a loving grandfather. He could be counted on to provide direct care, transportation, cultural experiences, encouragement for important milestones, support for all manner of activities—and took genuine delight in witnessing the individual development of each grandchild.

He believed in the possibility of finding soulmates and knew that he found his own at the age of 20 in his very first encounter with 19-year-old Joanna Lytton in the fall of 1960. Three years later, he designed and created their wedding rings when they married and went on to create a beautiful life with her—spanning decades, several countries, and multiple art-filled homes.

A celebration of Thomas’s life will be held at 10:30 a.m., Friday, August 6 at Reed and Steinbach Funeral Home, 2335 Lower State Road, Doylestown where the family will greet guests from 10 a.m., until the time of the service.  Interment will follow with military honors at 1 p.m., in Washington Crossing National Cemetery, Newtown, PA.

Support for future art students and art educators would be particularly meaningful to Dr. Ritenbaugh and his family at this time. Thus, in lieu of flowers, memorial contributions to the Thomas D. and Joanna Ritenbaugh Research Fund for Art Education may be made online at:  raise.psu.edu/RememberingThomRitenbaugh or via check payable to The Pennsylvania State University c/o: Donor and Member Services, 2583 Gateway Drive, Bristol Place One, Suite 130, State College, PA 16801 (please include “Ritenbaugh Art.ED Fund” on the memo line). 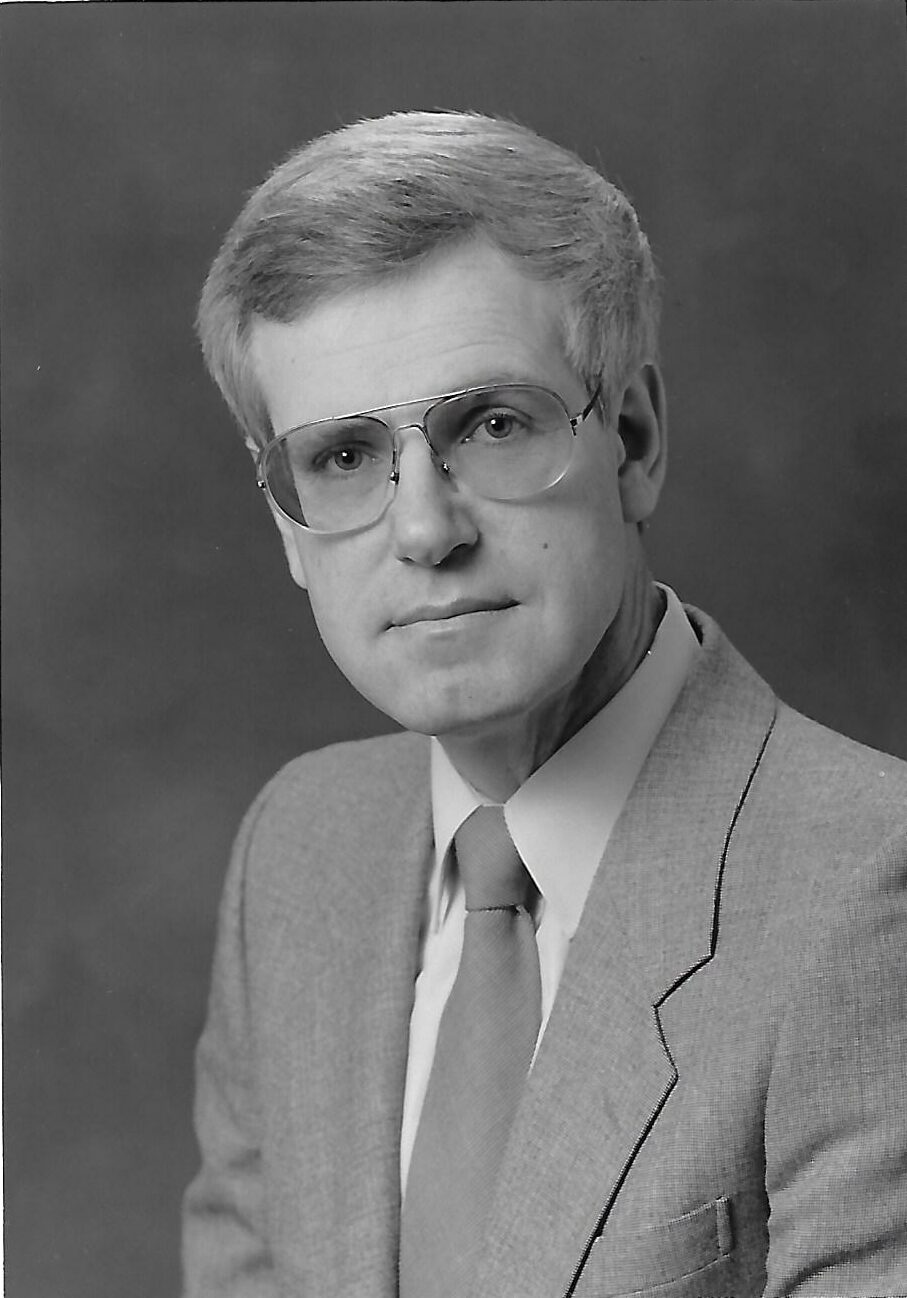