Thomas C. Tessmer of Doylestown, formerly a long time resident of Carversville, passed away on Monday, February 22 at Phoebe Richland. He was 85 and the husband of the late Helen Tessmer, who passed away in 2000.

Born in Upper Darby, Pennsylvania he was the son of the late Edward and Blanche Culver Tessmer.

Thomas was a graduate of Central Bucks High School, having been stationed in Germany while serving in the Army. His career path took him from working on the family farm to being employed at U.S. Gauge and later as a self-employed carpenter.

He enjoyed deer hunting and searching for that “big buck,” and sharing his stories/tales of the hunt, as well as being a member of the Bucks Mont Coon Hunters Club and enjoyed regularly meeting for coffee and breakfast with friends

Thomas is survived by his two sisters: Charlotte Strouse, her husband, Donald, of Perkasie and Virginia Levan of Nescopeck, as well as many nieces, nephews, grandnieces and grandnephews. He was predeceased by siblings: Howard Tessmer, James Tessmer and Geraldine Robertson.

A memorial service will be announced at a later date to celebrate Tom’s life.

In lieu of flowers, memorial contributions in Thomas’s name may be made to Point Pleasant Community Baptist Church, 35 River Road, Point Pleasant, PA 1895 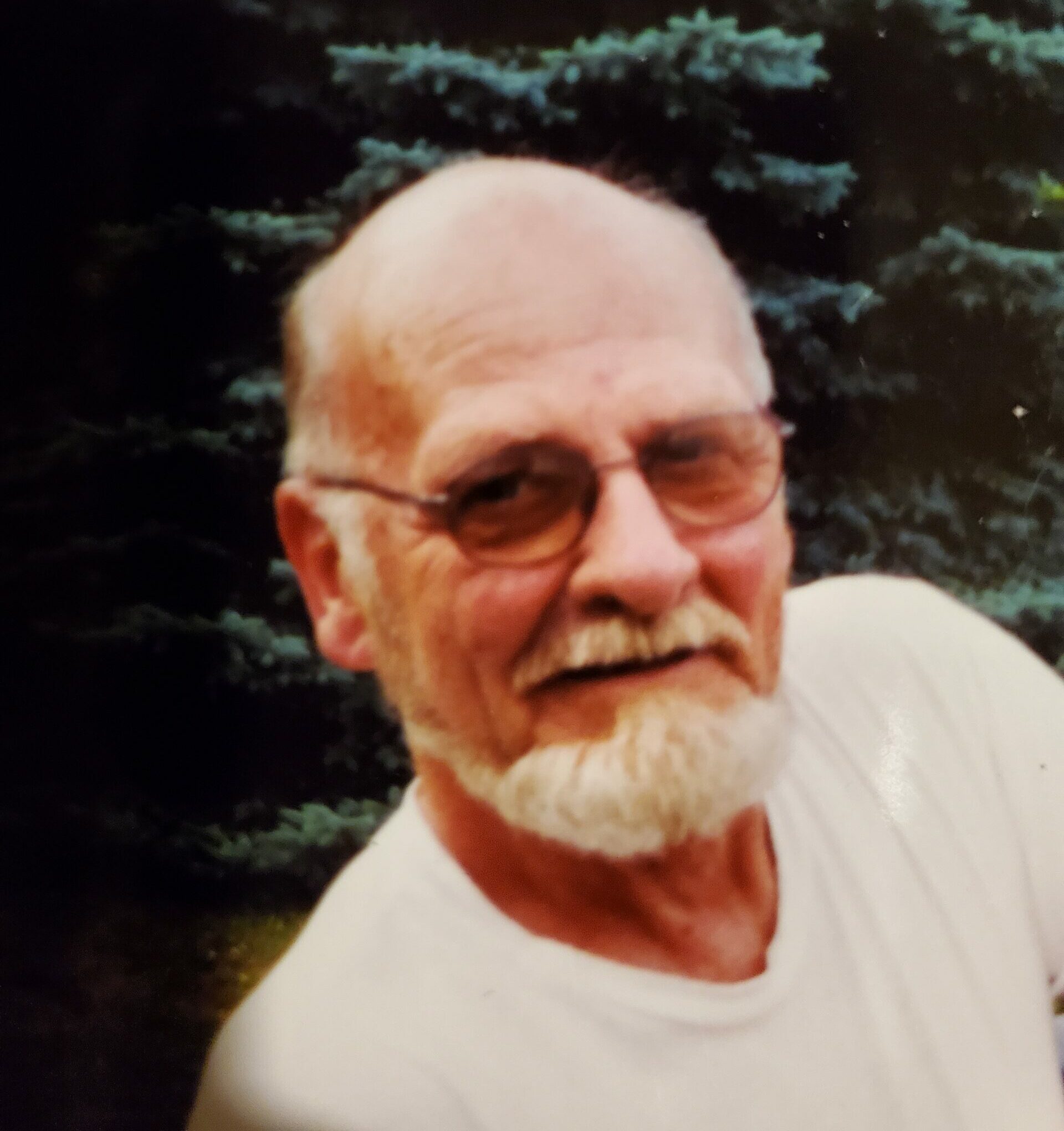 To be announced at a later date.