Thois Margret Evans Kiel passed away peacefully on January 18 at Neshaminy Manor where she happily resided for the past six years.

Our beloved Thois, daughter of the late Margaret Dougherty Evans and Jackson Cedrick Evans, was born in Wilkes Barre, PA in 1935 and grew up in Doylestown, PA. Thois was a twin to her sister, Ellen Evans Atkinson and her brother the late Donald J. Evans

Thois attended Our Lady of Mt. Carmel Catholic School (K – 8) and graduated from Central Bucks High School in Doylestown in 1956. Following graduation, she was employed by Bell Telephone (Doylestown location).

She was a lifetime member of Our Lady of Mt. Carmel Catholic Church where she served many years taking care of the Stations of the Cross garden. Thois enjoyed reading and was always willing to give of herself to help others in need. She always looked forward to seeing her eleven grandchildren and asked about them often as they pursued their own paths in life.

Thois always had a smile and loved her time at Neshaminy Manor and the staff that assisted her. The Kiel family is grateful for all the support and the caregivers that took care of Thois during her time there.

Thois is survived by her children: Colleen Wylie (Steve), Mark Kiel (Lizanne), Robert Kiel ( Missy) and Brad Kiel (Barbara). She was preceded in death by her husband, Robert Kiel, her brother, Donnie and her best friend, Noreen Scaliti.

In lieu of flowers, memorial contributions in Thois’s name, may be made to: Neshaminy Manor Welfare Fund, 1660 S. Easton Road, Warrington, Pa 18976. 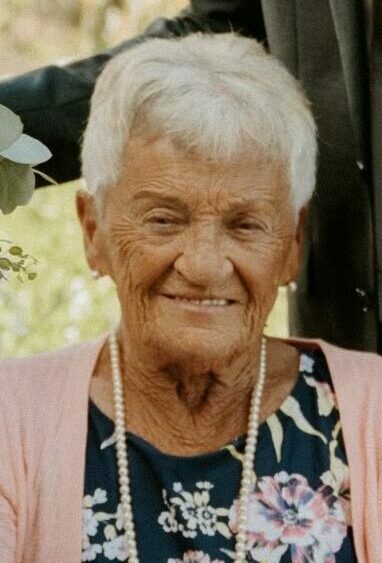