Stephen M. Cooper, horticulturist and loving husband, passed away March 1, 2022 with his wife, Tia Foroud, and family by his side.

Born in Doylestown, Steve spent his early years growing up and playing in the fields of Margaret Mead’s childhood home in Holicong. Steve was hired by Earl Jamison at 15 to work at Bountiful Acres, which he would later manage for many years, and build Peddler’s Village alongside his lifelong friend, Bob Happ.

A graduate of Central Bucks High School and Delaware Valley College with a degree in Ornamental Horticulture, Steve was hired by the Pennsylvania Horticultural Society and was floor manager of the Philadelphia Flower Show in the early 1970s.

Famously landscaping out of his MG as a young man, Steve’s reputation steadily grew, built on his intuitive understanding of plants, artistry and attentiveness to his clients’ wishes. In the 1980s, Arthur E. Imperatore, Sr. asked Steve to build a rare plants nursery, to be called Imperatore Nurseries on the grounds of then Spring Hill Farm in New Hope. Beginning in 2002, Steve, now general manager of the estate, would work this piece of heaven with his future wife until the sale of the property. In 2011, Steve joined Rock Paper Garden in Ewing NJ. Not surprisingly, a happy collaboration and friendship ensued. Steve also continued creating landscapes and pruning Japanese maples for a very few clients that he treasured in Pennsylvania and making natural custom wreaths with his wife at their home until the end of his life. Winter trips to Hawaii, Switzerland and the Caribbean added to the richness of their life together.

Steve will be remembered for bringing beauty to this world, his curiosity, his empathy and the patience he showed others while doing what he always loved. A man of few words, but deep emotion, he will live on through the lives of those he touched so profoundly.

Steve is survived by his wife, Tia, a marriage which gave him great joy and her children: Sonia Fraher and Nicholas Fraher. 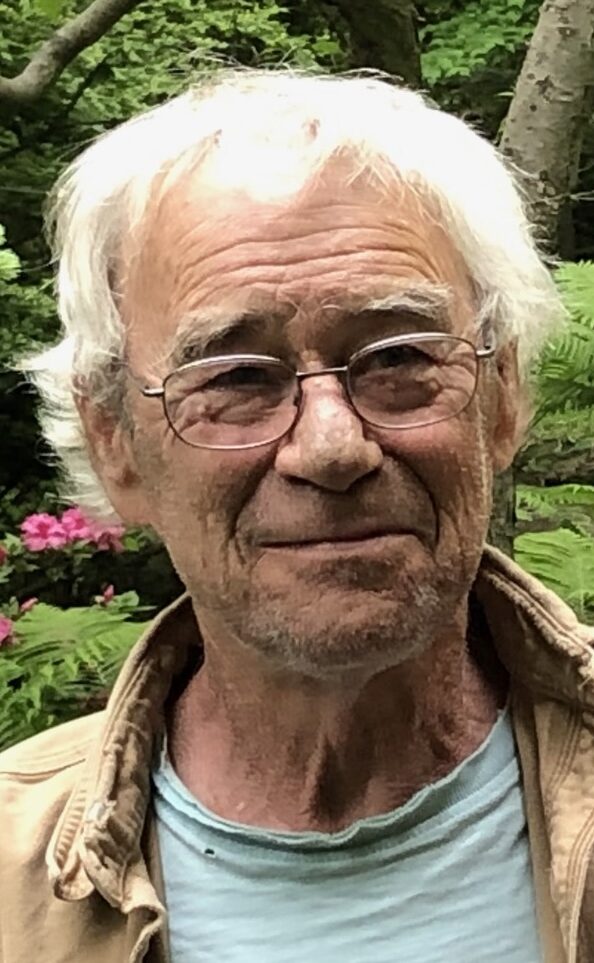