Shirley Grace Barclay, a resident at Pine Run Lakeview in Doylestown, passed away peacefully at home on Saturday, July 17. She was 97 years old and the wife of the late William R. Barclay.

Born in Philadelphia, Shirley was the only child of the late William Campbell and Florence Brown Boyd. She lost her mother in an accident when only seven years of age. Her father married Mildred Geib four years later who became Shirley’s mother until Mildred’s death in 1994.

Shirley is survived by her daughter, Barbara A. Gale, her husband, Charles H. Gale IV; her granddaughter, Christine M. Gale, all of Doylestown and great-grandson, Erich C. Boschulte-Gale, of Minneapolis, Minn. Her grandson, Charles H. Gale, V predeceased her in 2012.

Shirley married William R. Barclay in 1952. Their first home together was in Lafayette Hill, PA, residing there for 21 years and developing life-long friendships with neighbors. In 1976, they moved to Worcester, PA, until her move to Lakeview five years ago.

She worked in the Colonial School District for many years. First in the payroll department of the district office and later as secretary to several elementary school principals.

Vacations usually included travel as Shriley had a wanderlust and curiousity about everything and everywhere. Her adventures included Scotland, England, Switzerland, China, Norway, Spain, Australia, New Zealand and Puerto Rico, as well as much of the United States. When the grandchildren were young, Ocean City, NJ was fun.

While at Lakeview, she became fast friends with everyone, residents and associates alike. She was so well loved for her kind and caring disposition. Shirley never had an unkind word to say about anyone.

When she visited with family, she enjoyed playing Rummy 500, taking it quiet seriously, winning more often than not. At Lakeview, she loved playing and winning at bingo.

She had an incredible memory. She loved to read and remember everything she read or heard, including people’s names. Every Christmas Eve she would recite The Night Before Christmas from memory with emotion.

Shirley was a member of Trinity Lutheran Church in Lansdale and was a true disciple of her faith in God. She and her husband were part of a flock with whom they socialized and took care of a family in need at Christmas.

Relatives and friends are invited to her memorial service, 12:30 p.m, Thursday, July 22, 2021 at Trinity Lutheran Church, 1000 West Main Street, Lansdale, PA 19446, where the family will receive guests from 11:30 a.m. until the time of the service. Interment will be private.

In lieu of flowers, memorial contributions in Shirley’s name may be made to Trinity Lutheran Church, at the address above. 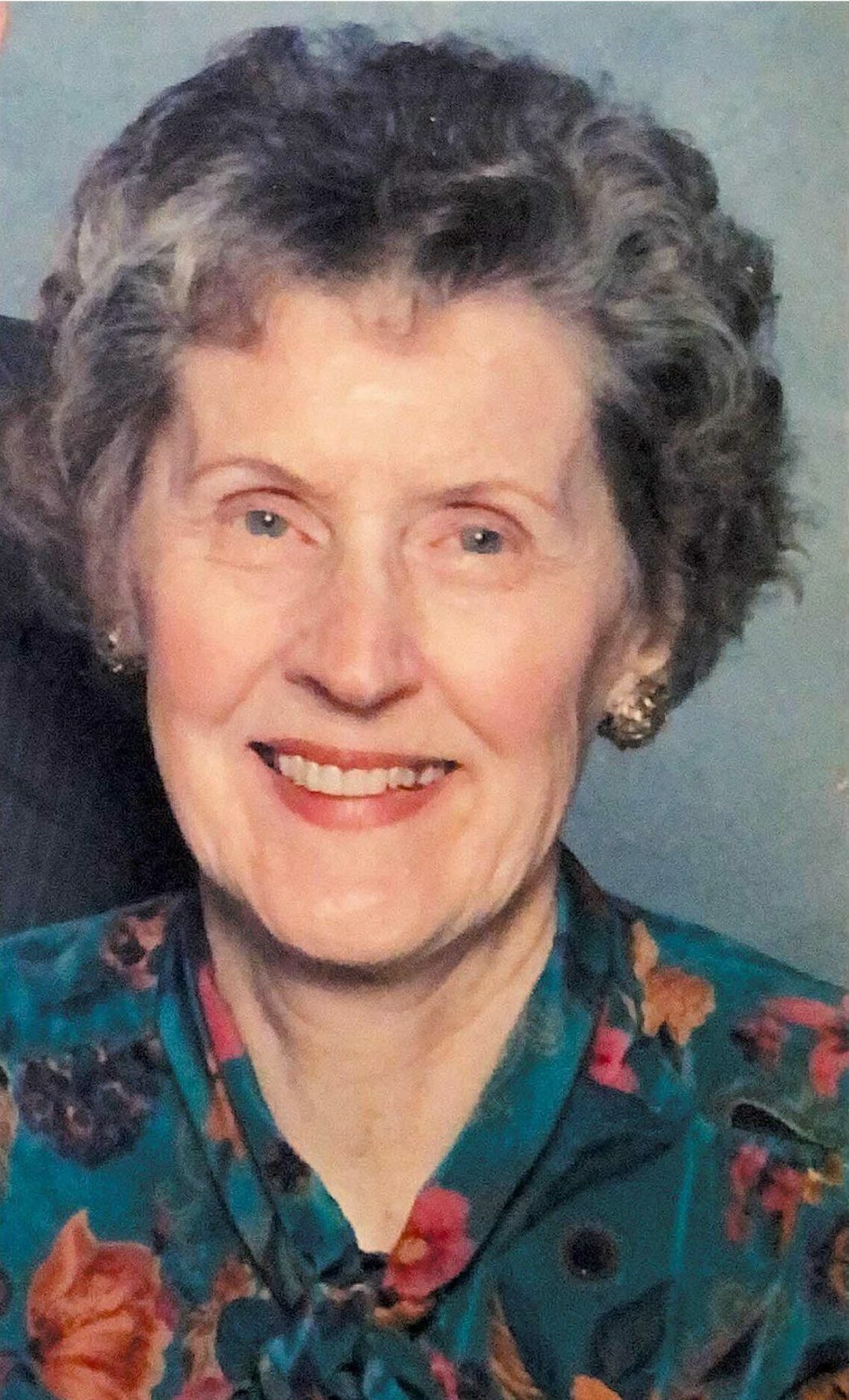