Shirley E. Teschner, 88, died on Thursday, June 16 at Neshaminy Manor in Doylestown Township, PA, where she had resided since 2018.

Shirley was the daughter of Charles and Maude Penepacker Ehrenfeld, and stepdaughter of William Winner. She was pre-deceased by four sisters and one brother—Eleanor Reynolds, Clem Ehrenfeld, Jean Stumpff, Louise Peters and Joan Pierman.

Shirley was married to Edward M. Teschner from 1953 until his death in 1967. She is survived by her sons and daughters-in-law—Scott and Ann Teschner and Randy and Diane Teschner. She is also survived by five grandchildren—Wendy (Chris), Don, Heather (Beau), Jill (Chris), and Allison (Marcus)—and ten great-grandchildren—Tyler, Kendra, Colin, Hunter, Jacob, Kyle, Cayden, Cole, Lily and Natalee.

Shirley was a long-time member of St. Paul’s Lutheran Church in Doylestown, serving as a choir member, Sunday School teacher, Vacation Bible School director, and director of Children’s Choirs. In her retirement years she served as secretary of the St. Paul’s Sixty Plussers, was a member of the Altar Guild, and participated in assembling meals for Aid for Friends.

Shirley was secretary of Pine Run Elementary School from its opening in 1971 until 1974. From that time until her retirement in 1998, she worked for the Prudential Insurance Company, first at the Central Atlantic Home Office in Dresher, PA and then in High Point, NC.

Shirley’s funeral service will be held at St. Paul’s Lutheran Church in Doylestown on Tuesday, July 5 at 1:00 p.m. Friends will be received from 12:00 until the time of the service. Private interment will be at Beulah Cemetery in New Britain.

In lieu of flowers, the family requests that memorial contributions in Shirley’s name be made to Chalfont Fire Company, 301 North Main Street, Chalfont, PA 18914. 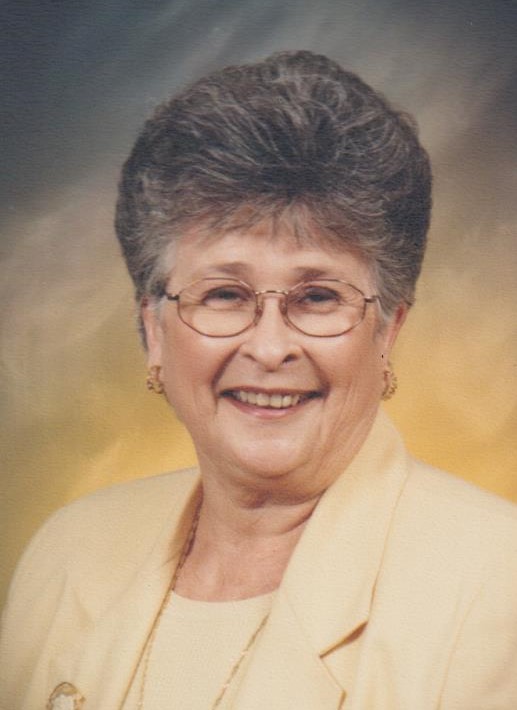