Sara G. Folkes, of Pipersville, passed away Sunday, April 14, 2019 at Doylestown Hospital. She was 96 and the wife for 66 years of Jay Folkes.

Born in New Hope, she was the second of seven children of the late Wilmer and Dorothy Ervin Frederick.

Sara grew up in New Hope and Buckingham. The family farm in Glendale is still in the Frederick family.

She was an avid gardener and animal lover. She and her husband have lived in their home in Tinicum Township since 1952. Their farm house has been home to many animals over the years, including three cats at present. Sara was an active parishioner at St. Paul’s Episcopal Church, Doylestown, for many years.

In lieu of flowers, memorial contributions in Sara’s name may be made to the charity of the donors choice. 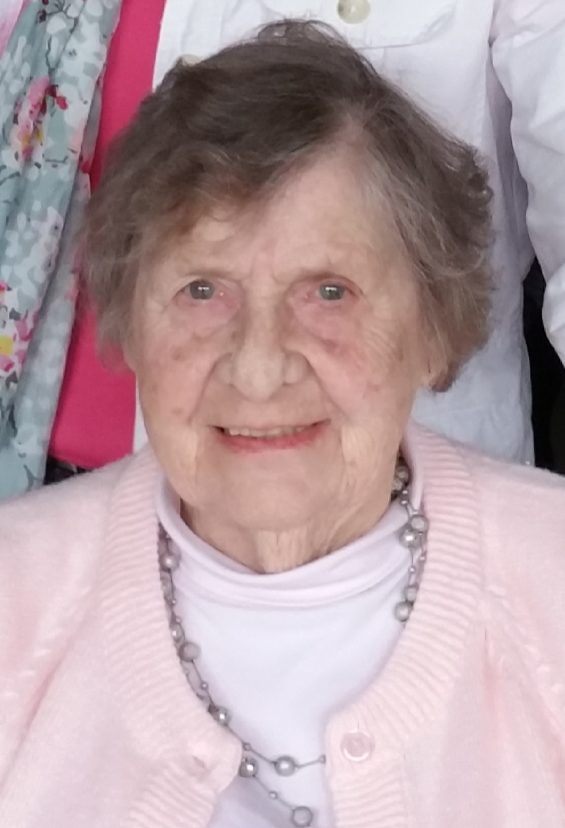