Sally (Geraldine) Kaufman Bremier of Doylestown passed away peacefully on Saturday, March 25 at Pine Run Health Center following a long illness with dementia. She was 91.

Born in Pittsburgh, she was the daughter of the late Margaret and Henry Kaufman.

Sally spoke fondly of her early years in Pittsburgh and of how she loved her extended family of aunts and uncles and of fun times with friends. She enlisted during World War II and served two years in the WAVES. While stationed in Norfolk VA., she was assigned to a local air squadron as a secretary to officers. She was proud to serve her country during the war.

In 1950 she met and married Fred Bremier, Jr. and relocated to Philadelphia. Raising her three children in Abington, she was an active member of the community and clubs, public schools (PTA) and Abington Presbyterian Church. She often held chairperson positions while working full time to support her family.

Upon retirement, she relocated to Henniker, NH and later to St. Michaels, MD to be closer to family. Sally loved cooking and baking (a gift she learned from her mother), gardening, attending auctions to find and then restore antiques, playing bridge and visiting friends over tea. She had a kind heart, a big laugh and loved her family dearly.

Sally will be missed by all of those who knew her.

Services will be held privately. Sally will be interred with her mother and father in Pittsburgh.

May she rest in peace and joy.

To send condolences to the family please visit the funeral home’s website. 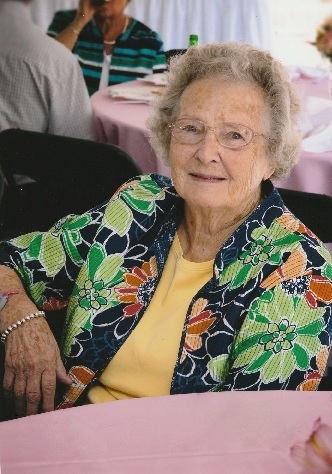