Leonard Joseph Sadowski passed away February 28, 2018 peacefully at his home surrounded by family and friends.

Leonard graduated from the University of Maryland in 1960, achieving a Bachelor of Science degree in Pharmacy. He then continued on to George Washington and John Hopkins University completing graduate courses in Business Administration.

Leonard held a long standing and pristine career with Merck Sharp and Dome’s Human Health Division, beginning in 1960, where he performed various managerial and scientific positions together with the Senior Health Science Association in Genitourinary Diseases. He retired in March of 1994.

Len belonged to organizations such as Association of Military Surgeons of the United States, Delaware Valley Society of Hospital Pharmacist and was past Director of the Doylestown Jaycees. His compassion and generosity was expressed by his boundless community service and volunteerism. Len served as a Doylestown Borough Councilman from 1978 to 1986. He was a member of the Doylestown Youth Diversion Counsel, along with volunteering for the “Meals on Wheel” program. He sat on various local Boards such as Lenape Valley Foundation, American Red Cross, Tabor Children Service, Doylestown Hospital Pine Run Advisory and Authority Board.

Leonard Sadowski embraced life to the fullest. He enjoyed tennis, sailing, golf, reading and music. He was a compassionate and loving husband, father, brother and friend. He will be in our hearts and memories forever and truly missed.

Relatives and friends are invited to his memorial service at 10 a.m., Monday, March 26 at Our Lady of Mount Carmel Church, 235 East State Street, Doylestown. Interment will be private.

In lieu of flowers, memorial contributions in Len’s name may be made to: Richard A. Reif Heart Institute ~ Doylestown Health, 595 West State Street, Doylestown, PA 18901. 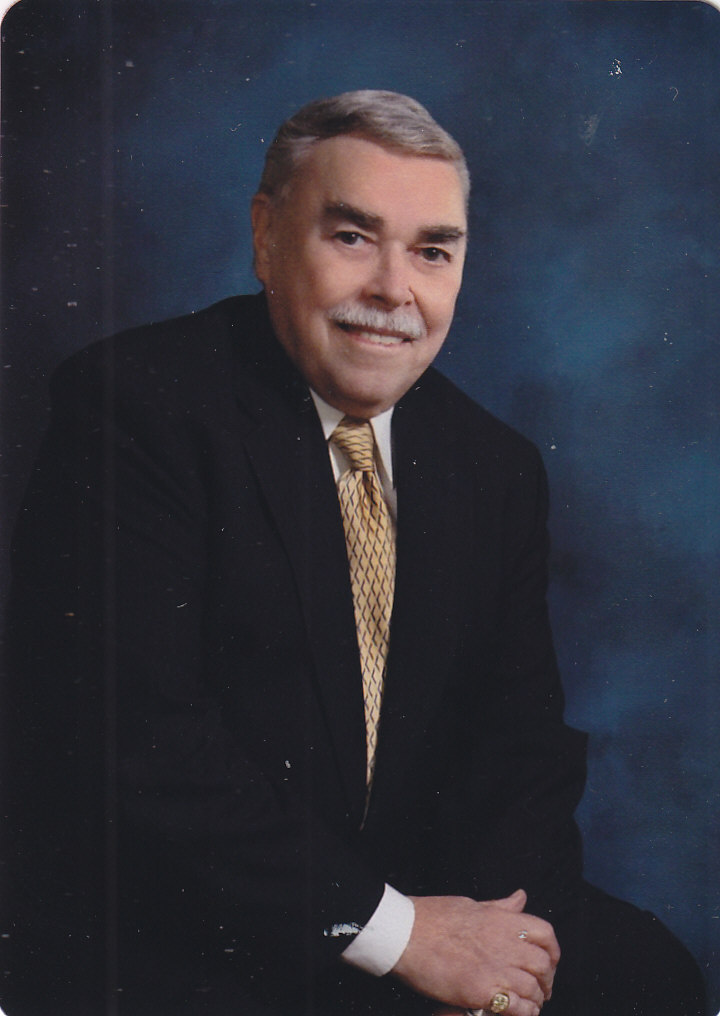