Ruth Linda Galligan passed away on Monday, November 15th at the age of 94. She is now reunited with her loved ones who have passed before her, especially her beloved husband, John.

Ruth was born in Williamstown, New Jersey in 1927 to the late Johanna Rose and William Arthur Samuels.

Her family moved to Philadelphia shortly after she was born. She was the youngest of five children.

Ruth married the love of her life at age nineteen, John Galligan, a World War II veteran, and was married for thirty-eight years before his untimely death at age fifty-seven.

Ruth was a twenty year resident of Buckingham Springs. Prior to that, she raised her children with her husband, John: first in Philadelphia and later in Churchville, Bucks County, after moving there in 1969.

Ruth served as an accounting clerk with the Department of the Army for many years be prior to retiring to be a devoted grandma to her three grandchildren. She was a very independent and strong woman who lived alone until the pandemic when she moved in with her daughter, Lynda. While. There, she enjoyed sitting outside on her daughter’s driveway when the weather permitted to greet neighbors passing by as she read the newspaper or crocheted.

She was the last of her generation in her family and proudly accepted the role of family matriarch. She loved baking and cooking and taking care of her family. She especially liked preparing family meals and holiday gatherings, something she did for decades. She loved to watch old movies and spend time with family whenever she had a chance. She also loved crocheting family gifts or donating her crocheted work to various charities. She always placed the needs of her family above her own.

At Ruth’s request, there will be no visiting hours. A private graveside service will be held on Saturday, November 27th at Resurrection Cemetery in Bensalem, where she will be interred alongside her husband, John.

Ruth was a true patriot in every sense of the word. In lieu of flowers, the family requests memorial contributions in Ruth’s name be made to a veteran’s charity of the donor’s choice. 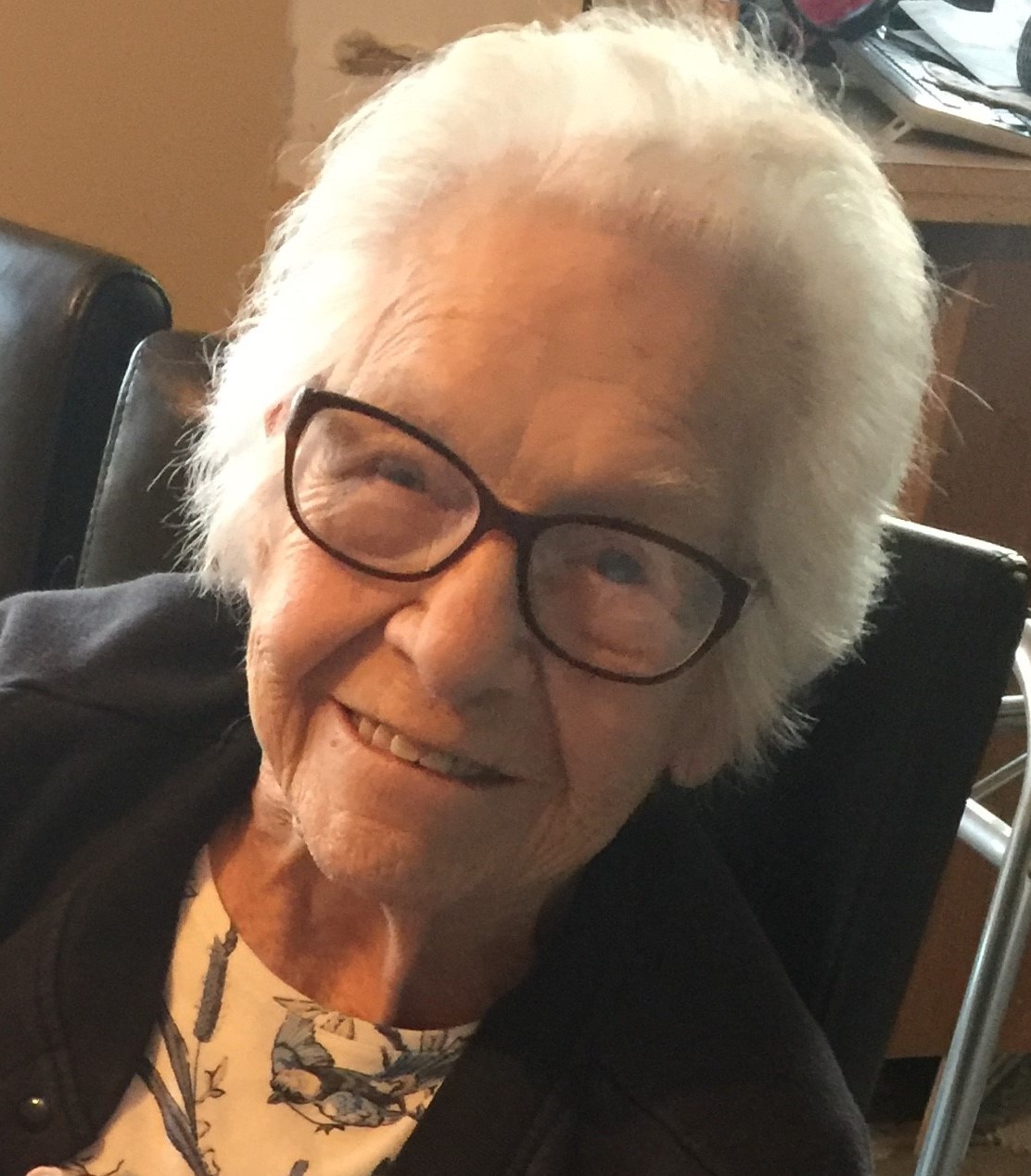