Ruth J. Taylor, a life long resident of New Britain passed away on Saturday, December 16 at Wesley Enhanced Living. She was 94 and the wife of the late George W. Taylor who passed in 2011.

Born in Doylestown, Ruth was the daughter of the late David and Dena Back.

Ruth worked for the County of Bucks in the Clerk of Quarter Sessions, later becoming secretary for the late Honorable Harriet M. Mims.

She was a long time member of New Britain Baptist Church.

Ruth is survived by her sons: Ronald G. Taylor, his wife, Donna, of Davenport, FL. and Jeffrey L. Taylor, of New Britain; 7 grandchildren, 14 great-grandchildren and one great great-grandson. She is also survived by her sisters: Patricia Stout and Sandra Kriza, as well as many nieces and nephews. She was predeceased by her brother, Robert Back and sisters, Alberta Carver and Shirley Wiser.

Relatives and friends are invited to her funeral service at 11 a.m., Thursday, December 21 at Reed and Steinbach Funeral Home, 2335 Lower State Road, Doylestown where the family will receive guests from 10 a.m., until the time of the service. Interment will follow Beulah Cemetery, New Britain.

In lieu of flowers, memorial contributions in Ruth’s name may be made to: New Britain Baptist Church, Post Office Box 5147, New Britain, PA 18901. 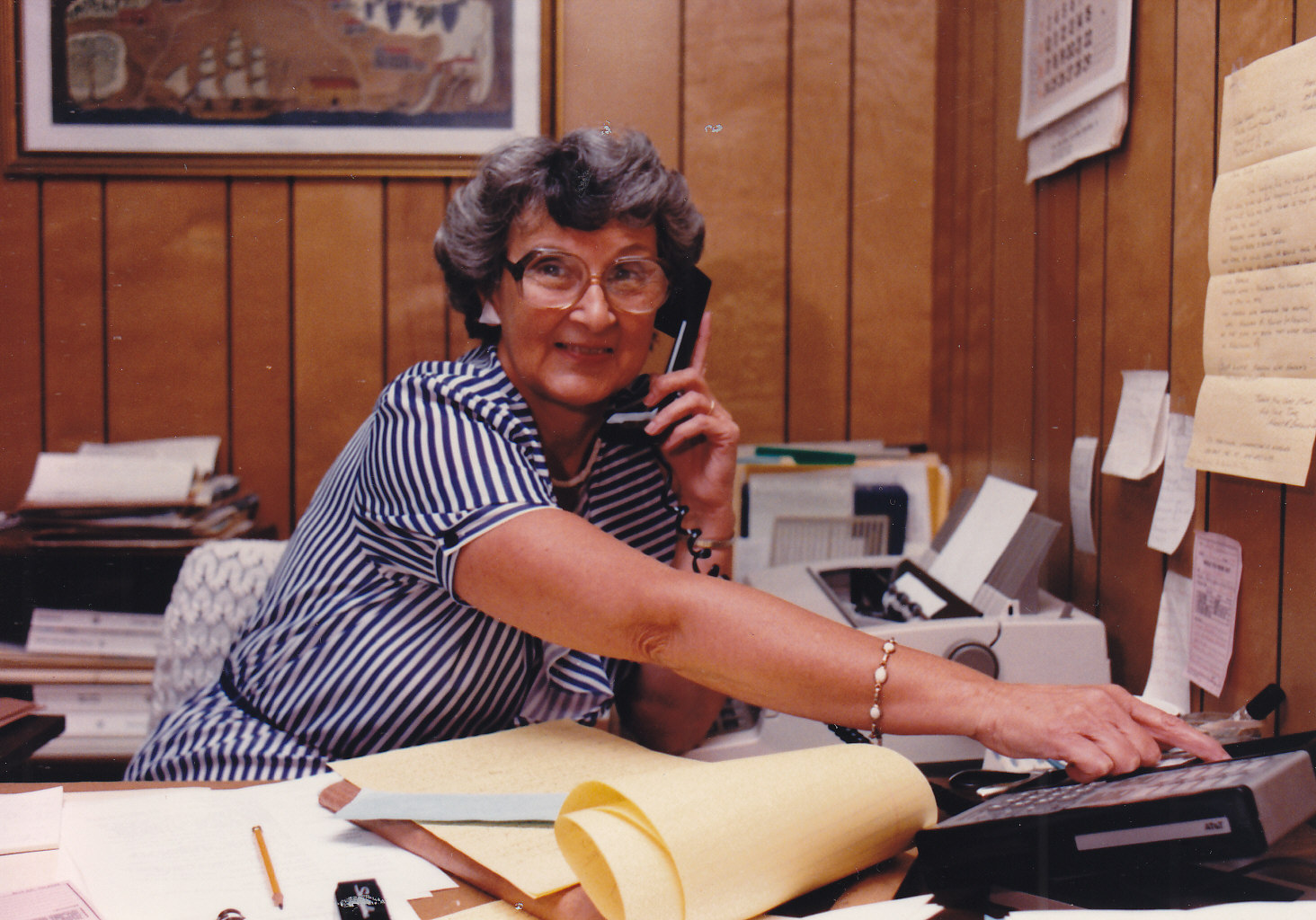