Ruth A. Peters, of Danboro, passed away early Wednesday morning, September 29, 2021, shortly after celebrating her 94th birthday. If you were lucky enough to know her, you will understand when I say we lost one of the pillars of the community.

Ruth was the daughter of the late Alvin and Esther (Harvey) Fox. She was born and raised in Castle Valley and graduated from Doylestown High School in 1945 before moving to Danboro with her husband Joseph “Tex” Peters.

Ruth was extremely active in the community throughout most of her life. She volunteered for various youth groups (cub scouts, brownie scouts and 4H) when her children were younger. She also served as Treasurer for the Plumsteadvilie Grange, baked for the Plumsteadville Fire CompanyAuxiliary and managed the Danboro Community Association.

If you didn’t know her from all the community service work you probably would recognize her from the 32 years she spent as the smiling face at the Danboro Post Office before she retired in 1996.

In addition to volunteering and raising children, Ruth and Tex had built a dairy herd that was well respected in the farming community. Wish-Wood Holsteins began in the 1960’s as 4 calves and 2 4H heifers in their backyard and eventually grew to a herd of 100. The farm provided many wonderful memories for the entire family and many Del Val College students that worked for them over the years.

Ruth and Tex spent 60 wonderful years together before he passed in 2010. Ruth is the oldest of seven children in her family. She was preceded in death by her brother: Alvin Jay Fox. 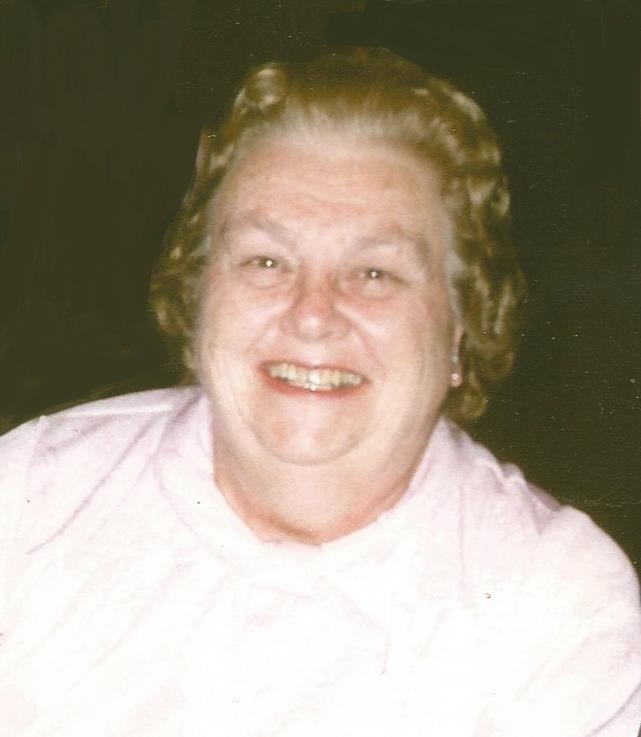