Rudolph Peter Matyas, Ed.D., 87, passed away on Saturday, October 14, 2017, surrounded by his loving wife and children.

He is survived by his wife of 63 years, lrene (nee Kletcho) Matyas, and his children: Cathy Hall (Bruce) of Visalia, CA, Mark Matyas (Sue) of Yardley, PA, Laura Robinson (Gary) of Manhattan Beach, CA and Lisa Crits (Chas) of Glenside, PA. He was grandfather of eight: Cameron, Caitlin and Courtlan Hall; Eric and Siena Matyas and Greg, Grant and Natalie Robinson and great-grandfather to three: Griffin and Linden Hall and Julien Matyas. He is also survived by two brothers, Emil and David (Mary) Matyas.

Rudy received his Doctorate of Education from Penn State University and his concern for children led him to a career as Assistant Special Education Director at the Bucks County lntermediate Unit in, Doylestown, where he established a number of programs especially for handicapped and exceptional children, working collaboratively with teachers, students, their families and peers.

Dr. Matyas was very active in his church, having taught CCD for many years. He was also an avid golfer, reader and Penn State football fan and loved to grow his own tomatoes.

Relatives and friends are invited to his funeral Mass, 11 a.m., Thursday, October 19 at St. Anne Ukrainian Catholic Church, 1545 Easton Road, Warrington, where the family will receive guests from 10 a.m., until the time of Mass. lnterment will follow Mass in St. John Neumann Cemetery, Chalfont.

In lieu of flowers, contributions in Dr. Matyas’s memory may be made to the charity of the donor’s choice. 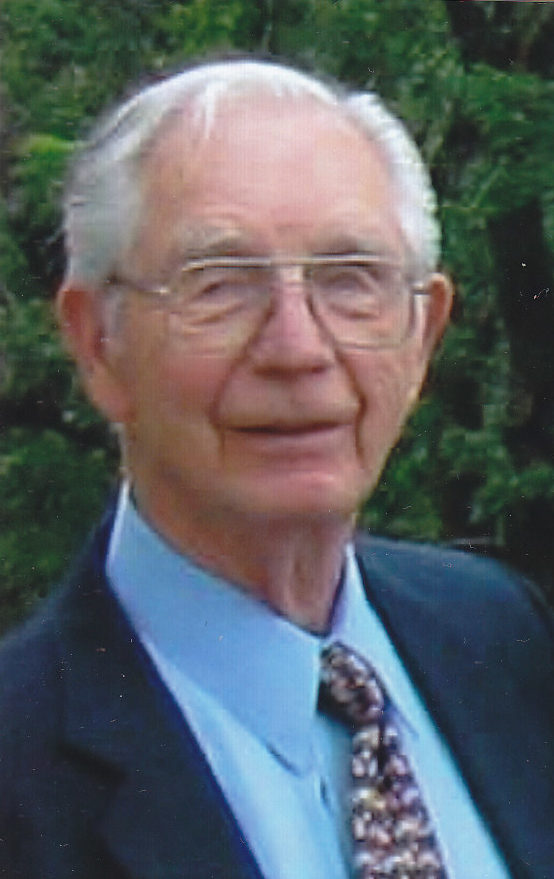