Rose Babicki Sfirri died peacefully at Pine Run Lakeview, an assisted living community in Doylestown, on February 1, at the age of 92. She was the eighth of ten children born to Thomas and Vincentine Babicki in Chester, Pennsylvania.

She graduated from Chester High School in 1944. In 1947 she married George Sfirri, also from Chester, where their three sons were born. The family moved to Riddlewood in Lima, PA, in 1953. In 1959 Rose became a secretary in the Guidance Department at Penncrest High School and later at Swarthmore High School.

In 1971, when her children went to college, Rose also went to college, majoring in Elementary Education at West Chester State College. She graduated in 1973 and began a second career teaching at Boothwyn Elementary School for the next twenty years. She earned her Master’s Degree during her early years of teaching. Rose and George moved to Pine Run Lakeview Assisted Living in 2009.

Rose loved the beach and gathered the family in Rehoboth, DE as often as possible. She loved to travel as well and was a wonderful cook. She was famous for her Christmas cookies.

Rose was married for 65 years to George until he died in 2012. She is survived by one sister, Theresa Ruzowicz. She is also survived by her three sons, George (wife, Karen Augustitus), of Colorado, Mark (wife, Lucy Green) of New Hope, and Michael (wife, Karen Messick) of Maine, five grandchildren: Kate Boron, Michael, Samuel, Drew, and Graciella Sfirri; three great grandchildren: Brady, A.J.(Ashton James) and Alexander Boron.

Relatives and friends are invited to her funeral service at 12:30 p.m. Saturday, February 23, 2019 at Reed and Steinbach Funeral Home, 2335 Lower State Road, Doylestown, where the family will receive guests after 11:30 a.m. prior to the service. Interment will be private. 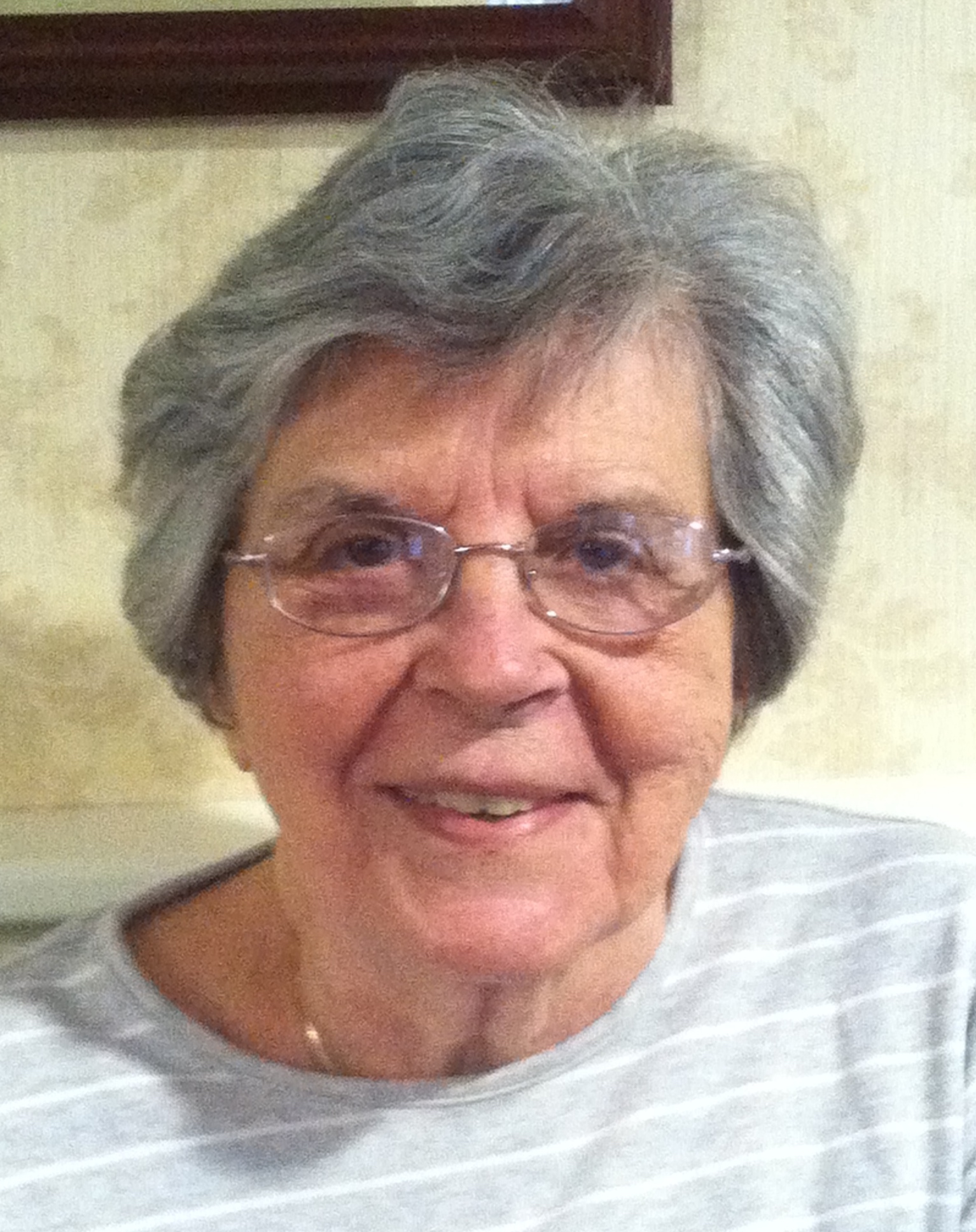