Ronald F. Falusy of Hilltown passed away on Tuesday, May 24, 2022 at his home. He was the loving husband for 52 years of Mary T. Falusy.

Ron was born in Bethlehem, Pennsylvania, son of the late Frank and Clare Hottle Falusy. He attended Liberty High School and then went on to Lehigh University, graduating in June 1962 with a B.A. in Mechanical Engineering.

He began his career as an Application Engineer with Moore Products Co. ( H & Lycoming, Phila.) continuing with them through their relocation to Spring House, Pennsylvania.

He served two years in the U.S. Army, receiving an Honorable Discharge in 1969, returning to work at Moore and going on to become their Facilities Manager until his retirement in 2006. During his employment, Ron was a member of A.l.P.E (American Institute of Plant Engineers).  ln 1997 he received the Governors Award for Environmental Excellence.

Ron was a lifetime member of the NRA and enjoyed skeet shooting and hunting.  However, his biggest enjoyments were his salmon fishing adventures with his buddies on the Cains River in Canada. He enjoyed not only the sport itself but the rich history of the area and getting to know the locals. His other hobby of cooking gained him the title of “camp cook” for these treks each spring and fall.

Ron was excellent at woodworking and “fixing” things. While he enjoyed his hobbies; he was most comfortable being home with his wife in the nest and taking care of his homestead.

There are never enough hours in a lifetime but he made the most of his time here on earth, helping others as he could and being a loving husband.

In addition to his wife, Mary, Ron is survived by his sister, Janice Weitzel, of Lancaster and his brother, Richard, of Illinois, as well as many nieces and nephews from both families who loved their Uncle Ron.

His memorial service will be held at a later date. Interment will be private. 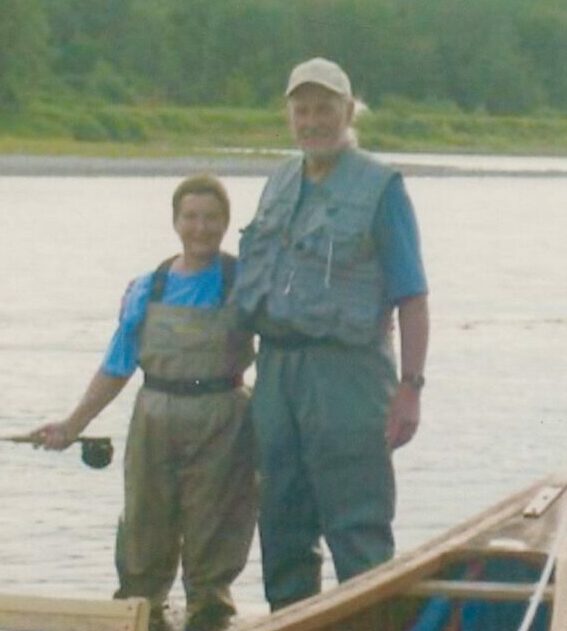 Will be held at a later date.