Ronald Arthur Goerner was born at home in Washington, New Jersey to Anna Eichler and Arthur Hugo Goerner in January of 1932. He had one sister, Elfreida Goerner Petty, who passed away in 1984.

After graduation from Washington High School, Ron took evening classes while working at Washington N.J. Bank. He met his wife, Nancy Millar of Doylestown, while working at Doylestown Trust Company. They were married in Salem United Church on September 29, 1956 and honeymooned in Niagara Falls. Their first son, Michael, joined the family in May of 1962 and their second son, Chris, was born in December of 1965. Michael wed Tina in 1984 and Chris wed Teresa in 1988. Ron was blessed with three grandsons to carry on the Goerner name. Jacob and David were both born in 1997 and Nathan was born in 2001.

Ron owned two homes, one in Plumsteadville and one in Doylestown, working tiring hours maintaining their exterior and looked to his late neighbor, Paul Gonski, for projects beyond his ability. During his latter years, Ron and Nancy resided in Metropolitan Doylestown Apartments where a repair was only a phone call away to the office.

As a member of the Chamber of Commerce, he held the position of President for a couple of years. Employment continued in the banking field with Central Penn Bank and Doylestown Federal, where he worked his way up the ladder to the position of Chief Executive Officer. After leaving Doylestown Feredal, he spent a short period at First National Bank of Newtown. Ron retired from the Bucks County Courthouse in 2016 where he was employed as a Tipstaff since 1994.

Ron passed away at Neshaminy Manor Nursing Home on January 9, 2021 at the age of 89. He as the loving husband of Nancy M. Goerner.

There will be no services at this time due to the Covid-19 pandemic. 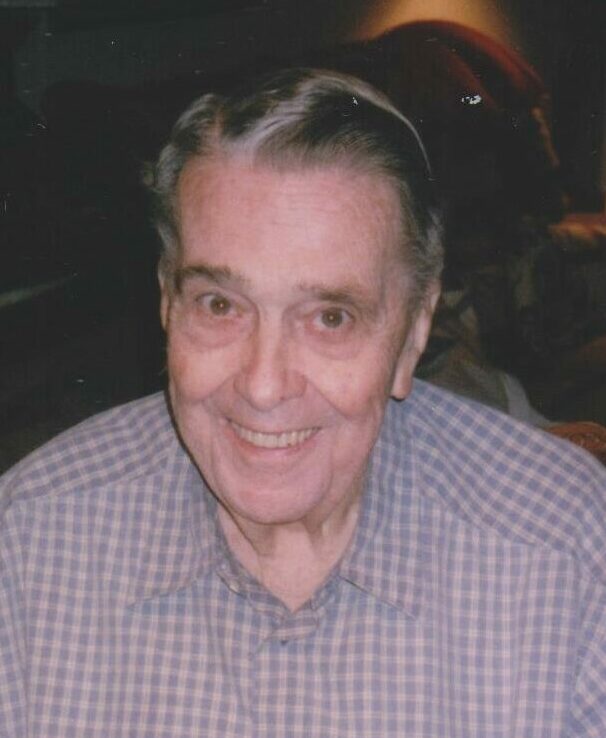