It is with great sorrow that we must announce the passing of Robert William Olcott Ball, Jr. on Sunday, December 4, 2022, just three days shy of his 77th birthday.

Born in Laredo, Texas to Patricia Jane (Shanley) Ball and Lt. Col. Robert W. O. Ball, he was the eldest of five children. As the child of an Air Force officer, Robert quickly became a global citizen, spending his high school years in Madrid, Spain, a place he returned to often, meeting friends he would stay connected to his entire life. It was a time that would shape the rest of his life.

He was the paternal grandson of Helen Rosenfeld Powers Ball Pettengill and Ronald Lozien Ball and his maternal grandparents Helen (McGee) Shanley and John Shanley.

After spending nearly twenty years at Zayres Dept Store, Robert involved himself in various business ventures including Fox Run Craftsmen as Vice President before starting R&M International with business partner, Mark Weatherhead, in 1993. For over twenty-five years the pair built a successful wholesale business, eventually selling it in 2018. During this time Robert continued to travel, often to Asia and Europe, where he built strong relationships with suppliers and other business leaders.

Known as a man of character, the often-stoic, Robert Ball was admired by his many friends and family. He was fascinated with British history and would often keep himself busy in his garden. He was very proud of being a resident of Doylestown, and of his colonial home, but it was family and tradition that meant the most to Robert.

He is survived by his sister, Kathleen (Ball) Marchioni to whom he lovingly referred to as Pris and nephews: Michael H, Blakesley and Brendon M. Blakesley.

Relatives and friends are invited to his Remembrance Service at 6 p.m., Tuesday, January 10 at St. Paul’s Episcopal Church. 84 East Oakland Avenue, Doylestown, where the family will greet guests from 5 p.m. until the time of the service.

All are also invited to a celebration of Robert’s life at 11 a.m., Saturday, January 14 at Lenape Valley Church, 321 West Butler Avenue, New Britain where the family will greet guests from 10 a.m., until the time of the service. Interment will follow this service in Doylestown Cemetery, 215 East Court Street, Doylestown.

In lieu of flowers, the family requests that memorial contributions in Robert’s name be made to one of the following charities: Red Cross, Samaritan’s Purse, The Salvation Army or Bold Hope. 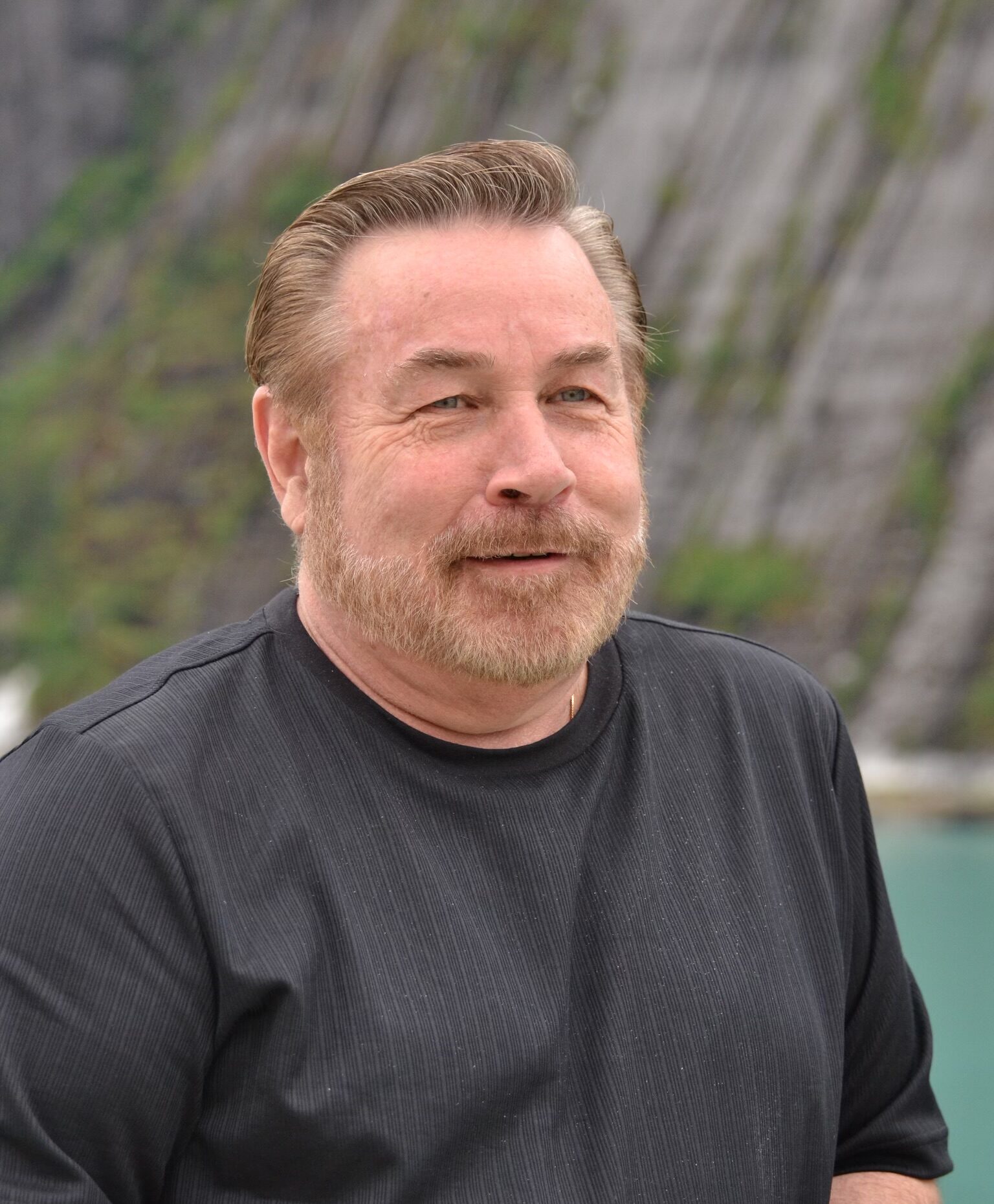