Born in Perth Amboy, NJ, he was the son of the late Harry and Emma Janny Morey.

Robert graduated from Perth Amboy High School, class of 1945. After receiving his B.S. in Journalism from the University of Kansas at Lawrence, Kansas in 1950, he enlisted in the United States Air Force where he qualified for aviation flight training. His basic flight training was at Reese Air Force Base, Lubbock, Texas, receiving his commission and wings in 1952 and then being assigned to the 12th Tactical Reconnaissance Squadron, Night Photo of the 67th Tactical Reconnaissance Group stationed in Kimpo, Korea.

In 1954 he was assigned to Davis-Monthan Air Force Base in Tucson, Arizona where he served as a Squadron Adjutant and Personnel Office and then as Assistant Wing Adjutant and Top Secret Control Officer of the 303rd Bomb Group-36th Air Division. Following his release from active duty in 1955 he served in the Air Force Reserve until his Honorable Discharge in 1962.

Subsequently he was employed for 28 years with The Hess Corporation where he filled various sales positions.

Robert is survived by his nieces: Pamela, Colleen and Claudia and his friend of 55 years, John Behun. He was predeceased by his brother, Harry W. Morey.

In lieu of flowers, memorial contributions in Robert’s name to a charity of the donor’s choice. 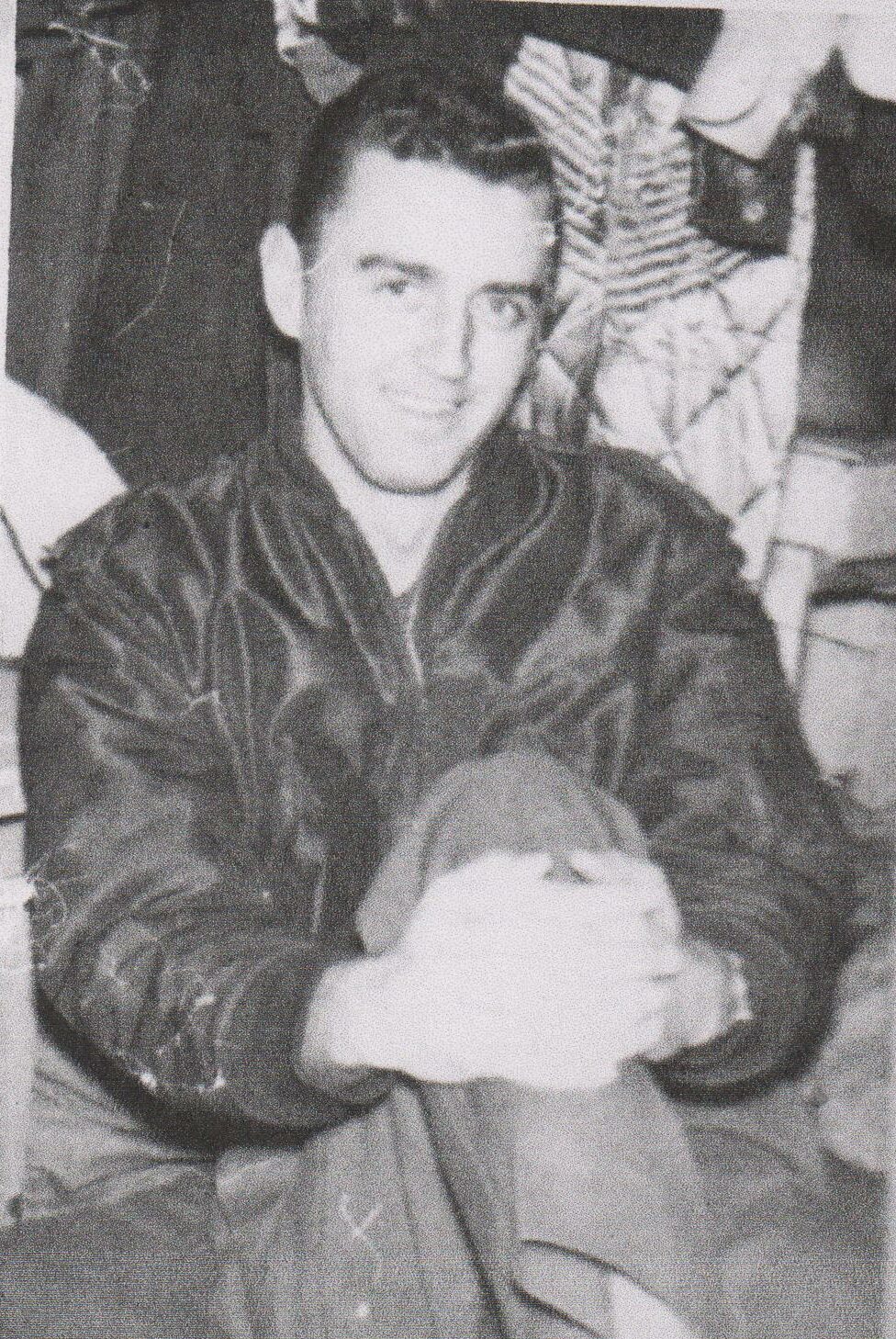