Robert R. Maven of Doylestown passed away on Saturday, May 28. He was 96 and the loving husband for more than 60 years of the late Leila Craig Maven.

Born in New York City, he was the son of the late William A. and Florence Reid Maven. He grew up in the Bronx, but spent time in Sharon, Connecticut with his mother and sister when his father required extended medical treatment there.

Bob graduated high school and started college, but was drafted into the US Army during WWII. He rose to the rank of 2nd Lieutenant. Following his military service he completed his chemical engineering degree at Columbia University. He went to work for Rohm and Haas, working for them for his entire career. Initially he was placed in the Rohm and Haas office in Philadelphia where he met the love of his life, Leila Craig.

Bob designed the home in Woodhill Farms, Upper Makefield where they raised their six children. He was a charter member of the Upper Makefield Township Volunteer Fire Department. He and Lelia enjoyed opera and often went to the New York Metropolitan Opera. He enjoyed photography and history. Those two interests merged in visiting historic houses where he took pictures of unique architectural features.

He enjoyed boats and owned three small sailboats. He spent hours with his grandchildren on the pontoon boat on Lake Wallenpaupack hauling them on inflatables.

He was a lifelong learner, reading both books and periodicals extensively and was always up for a discussion or debate on current events, politics, philosophy or the topic of whatever he was reading.

Bob is survived by his children: G. Craig, his wife, Wendy, of Harrisonburg, VA, Anne, her husband, Scott Smith of Westfield, IN, John Maven of Perkasie, PA, Alec, wife, Terry Maven of Warrington, PA, Ted, his wife, Karen Maven of Hatfield, PA and daughter-in-law, Suzanne Maven of Austin, TX, as well as his grandchildren: Talitha Maven of Harrisonburg, VA, Bethany Maven of Harrisonburg, VA, Andrew Smith of Baltimore, MD, Aaron Smith of Houston, TX, Will Maven of Ardmore, PA, and Morgan Maven of Perkasie, PA; step-grandchildren: Kate Vogel of Quakertown, PA, Scott Vogel of Hatfield, PA and Grace Vogel of Wilmington, DE and step-great-granddaughter: Mia Mengel. He was preceded in death by his son, William Angus Maven, and his sister, Isabella Maven Connolly.

Relatives and friends are invited to his memorial service at 11 a.m., Saturday, July 30 at Reed and Steinbach Funeral Home, 2335 Lower State Road, Doylestown, where the family will greet guests from 10 a.m. until the time of the service. Interment will be private. 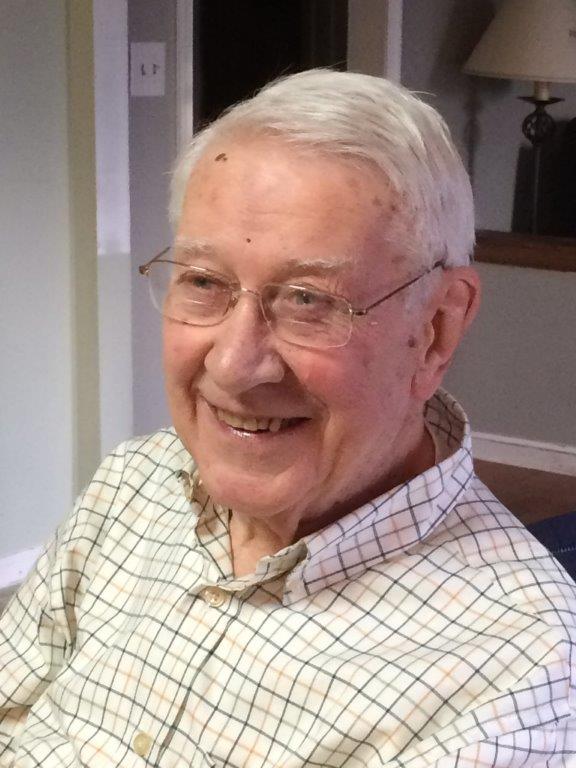