Surrounded by his family, Robert Neil Cronin died peacefully on October 23rd, the day of his 85th birthday.

Named after the Irish patriot, Neil was the oldest child of Robert Emmet Cronin and Mary Koska of Newark and, later, Oaklyn, NJ. He is also survived by his sisters Patricia and Marie and preceded in death by his brother Tim.

Neil attended Camden Catholic High School where he was captain and an All Catholic and All South Jersey selection in football. He attended Villanova University and graduated with a degree in English.

Following college, Neil served his country as a Sergeant in the National Guard.

“R Neil Cronin” parlayed his gregarious nature, natural leadership, light-up-a-room smile, love of writing and gift of gab into a successful career in corporate America. Following an entry level job with Campbell’s Soup, Neil pivoted to a career in pharmaceuticals. Working at Merck & Co. for 37 years, he began in sales and ultimately led professional relations. As the company’s liaison to medical societies across the U.S. and Europe, Neil emphasized the importance of research, scholarship, fellowship and collaboration based on scientific evidence. His ability to communicate and build relationships with physician leaders in family medicine, internal medicine, orthopedics, rheumatology, cardiology and urology contributed significantly to Merck’s reputation as the world’s most admired company throughout the ’80s and ’90s.

The nature of Neil’s work presented the challenge of frequent travel. He and Mary Ellen seized this as an opportunity to experience, understand and embrace people and cultures beyond the borders of greater Philadelphia.

When it came to sports, Neil was less ecumenical. He was a passionate and dedicated fan of the Phillies, Sixers, Flyers and absolutely loved his Villanova basketball as well as Penn State and “Iggles” football.

More than anything, Neil found great joy spending time with family and friends at home on the White O’ Morn family farm.

Relatives and friends are invited to Neil’s funeral Mass, 11 a.m., Friday, October 30, 2020 at Our Lady of Mount Carmel Church, 235 East State Street, Doylestown, where the family will receive guests from 10 a.m. until the time of Mass. Interment is private.

Masks and socially distanced seating will be required to ensure safety. For those unable to attend or who prefer to attend virtually at: https://youtu.be/6Xm197TGv28.

In lieu of flowers, the Cronin family asks that memorial contributions be made to the Michael J. Fox Foundation For Parkinson’s Research, PO Box 5014, Hagerstown, MD 21741-5014. 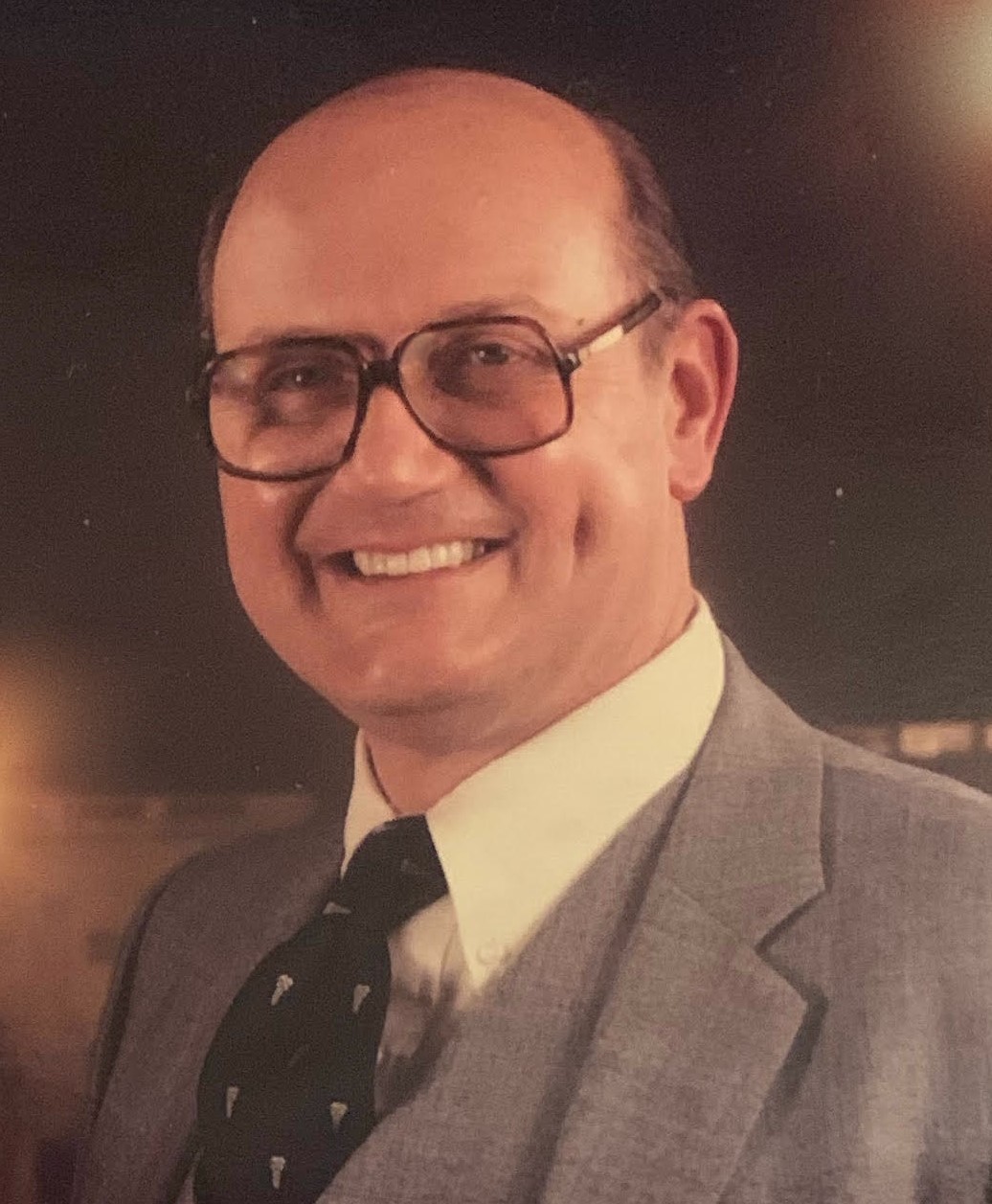