Robert “Bob” Lee Lansberry, 72, of Doylestown, died Tuesday, January 19, 2021 at Lehigh Valley-Cedar Crest-Hospital in Allentown after a battle with kidney and respiratory failure.

Bob was born in January of 1949 to the late Lee Bailey and Frances Duncan Carson Lansberry in Williamsport, Pennsylvania. The family moved to Doylestown in 1951. He attended Central Bucks High School and graduated from The Pennington School in Pennington, New Jersey in 1966. He continued his education at Furman University in Greenville, South Carolina, where he graduated in 1970. Bob then earned his Doctor of Juris Prudence from the University of South Carolina Law School in Columbia, South Carolina in 1973.

After graduation, he practiced law in Columbia, South Carolina. In 1975 he returned to Doylestown to join his father, Lee B. Lansberry in the practice of law in the firm of Lansberry and Lansberry.

Bob’s passions were watches, jewelry and other collectibles. He enjoyed going to flea markets and yard sales with his long time companion, Sally Armstrong. They operated “Twenty East Vintage Jewelry” on Oakland Avenue in Doylestown. Their happiest times were annual vacations to the Dominican Republic where Bob loved taking baseballs and gloves each year to give to those boys he saw playing with little or no equipment.

He is survived by his brother: Paul Duncan Lansberry (Sue) of Spartanburg, South Carolina and their daughter, Jennifer Killian, as well as cousins and friends. He was predeceased by his companion, Sally Armstrong.

Due to Covid-19 a celebration of Bob’s life will be at a later date. 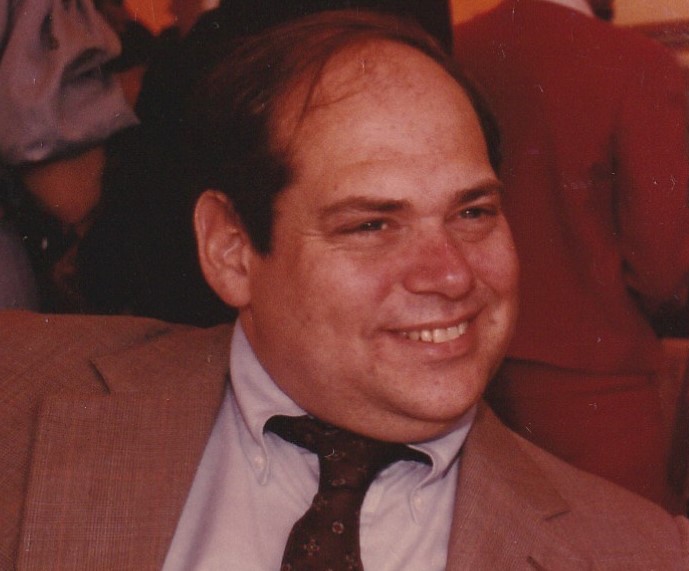