Born in Philadelphia, he was the son of the late William P. and Helen Eaton McCullough.

Emmett grew up in Havertown and spent much of his adult life in West Chester, Pennsylvania and Lewes, Delaware, having had a long career as an iron worker. He enjoyed boating, golfing, playing pool and going out for breakfast with friends.

In addition to his parents, Emmett was preceded in death by his sister, Margaret A. Prieto and his loving wife, Joanne N. Couché.

Relatives and friends are invited to his funeral service 11 a.m. Saturday, October 26, 2019 at Reed and Steinbach Funeral Home, 2335 Lower State Road, Doylestown, where the family will greet guests from 10:30 a.m. until the time of the service. Interment will be private. 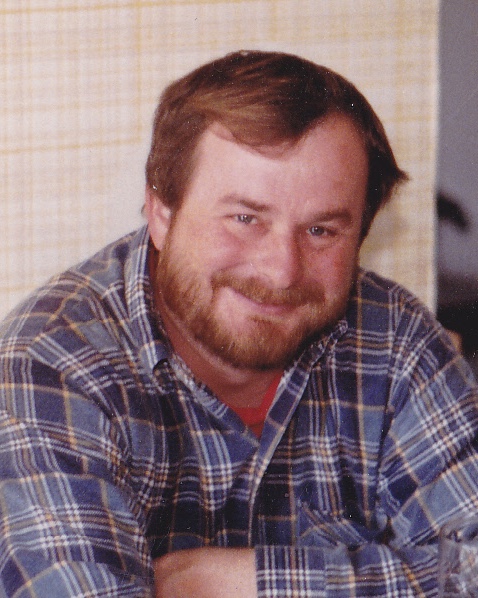