Born in Charleroi, Pa., he was the son of the late Alberta (Swartz) and Robert Weightman, Jr. He was the husband of the late Veronica M. Weightman and the brother of the late Charlene Weightman Shrigley.

Early on Robert served in the U.S. Army for 2 years. A professional chef for 18 years, he served celebrities throughout his career including the late President Eisenhower and President Nixon at the Greenbriar Hotel in White Sulphur Springs, W. Va. He later chose to teach at Delmar College, Corpus Christi, Texas, the Culinary Institute in New York and finally at Middle Bucks Institute of Technology in Jamison until his retirement. He was truly passionate about teaching his skills to the younger generations. Many of his students went on to have successful careers in the industry, one most notably served on the White House staff while another took over his teaching position at Middle Bucks. Too many successful students to name them all.

Robert was fondly referred to as Mr. wing nut and Mr. Bob by close family and friends. He was an avid Steelers fan. He loved life and was fortunate to travel to different parts of the world throughout his lifetime.

He is survived by his daughters, Tracy Parzanese, her husband, Vincent, andTara Brinton, as well as his two grandsons, Bo Brinton and Lars Brinton.

His memorial service will be 8 p.m., Friday, February 10 at Reed and Steinbach 2335 Lower State Road, Doylestown, where the family will receive guests from 7 p.m., until the time of the service. Interment will be private

In lieu of flowers, memorial contributions may be made in his honor to any organization supporting cancer research. 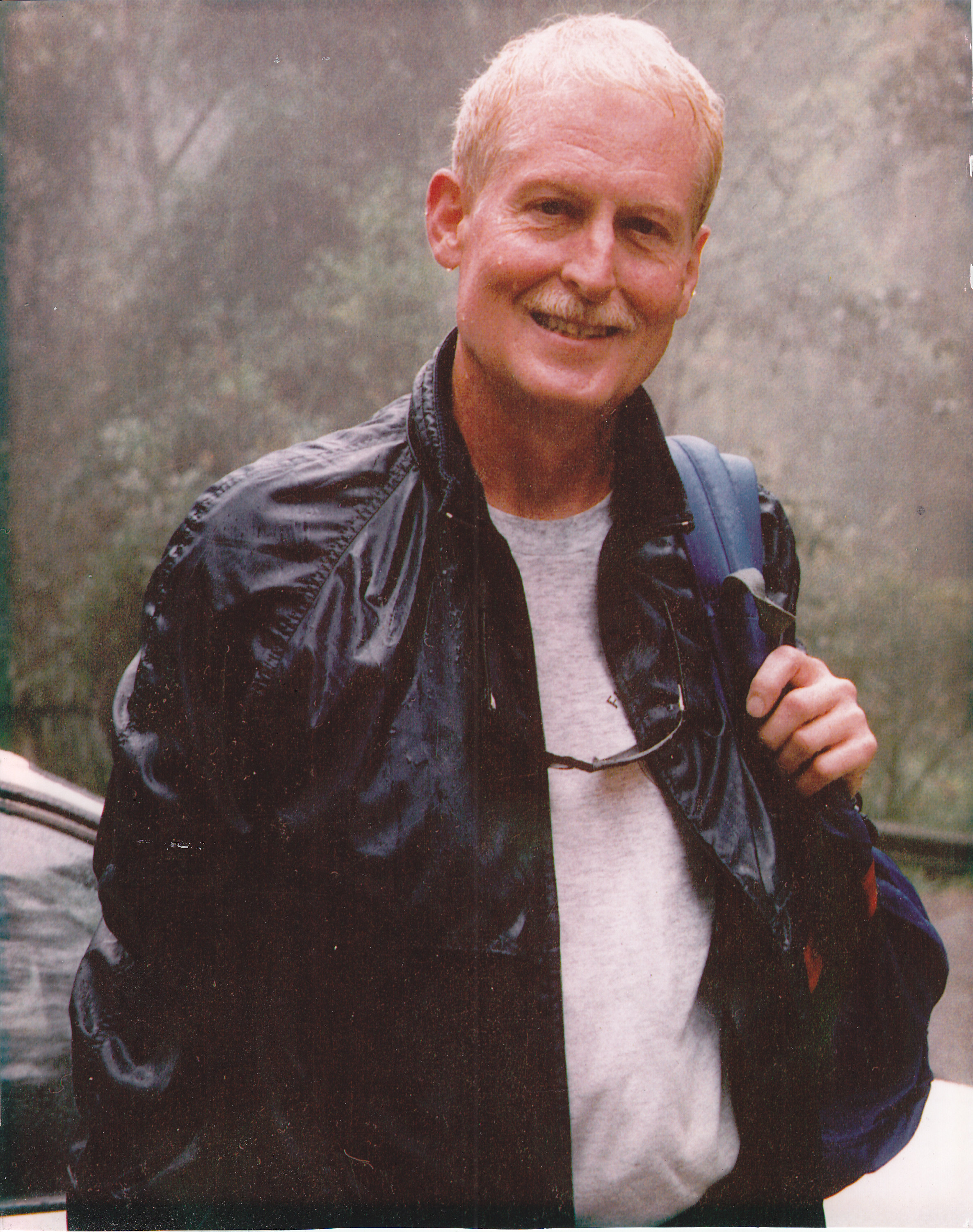