Born in 1929 to the late Frank and Katie (Young) Grater, he was the second youngest of 14 children.

Bob was a graduate of Girard College, Class of 1946, a school for poor, orphaned or fatherless boys, where he met and made many lifelong friends “brothers.” After high school he was drafted into the U.S. Air Force and served from 1951 to 1955.

Robert went on and received his degree in Mechanical Engineering from Penn State University.

On Dec. 21, 1957, he married Peg and was a devoted and adoring husband until her death in 1988. He lived his entire life in Plumsteadville, in a home he and his brothers built, before moving to Wesley Enhanced Living.

He was employed by Histand Brothers Sheet Metal and Roofing his entire career as an estimator, prior to becoming the owner of the business in the 1980s.

He was a 50-year member of Doylestown Presbyterian Church, where he was an usher, Deacon, Session member, Mission Committee Chairman and Sunday school teacher.

He is survived by his children: Stephen and Mary Beth Grater, Edward Grater, Molly and Bob Hower, Daniel and Pat Grater, Jennifer Grater and Ken Buehrle, Kennedy Le, and David and Melissa Le; his grandchildren, Stephen “Bud” and Tamara, Liz-Anne Grater and her fiancé, Nicolas Tomaselli, David, Matthew and Nicolas Le, Jonathan Hower and Courtney Lake; as well as his great-grandchildren, Haylee and Stephanie Grater and Caden Buchanan. He also is survived by his brother, Herb Grater; his brother-in-law, Bill Byrnes; and sisters-in-law, Phyllis Grater and Lo Grater. Also surviving is his brother from Girard College, Joseph Duffy, as well as many nieces and nephews and others who called him Dad or Pop Pop. 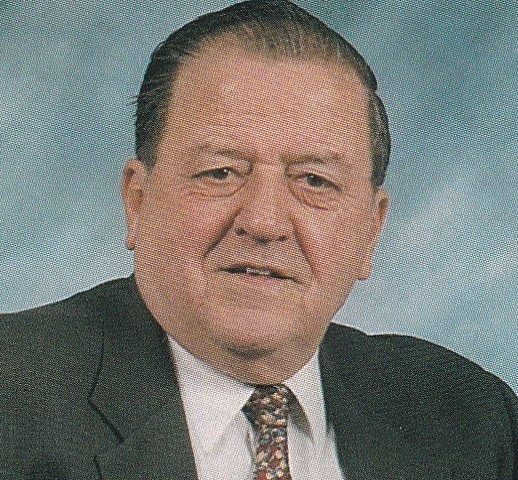