Robert Arthur West, 60, of Doylestown Borough, died of natural causes on Sunday, October 29, 2017. He was born in Doylestown Hospital and maintained his Borough residence throughout his life, although technical consulting took him to other states. He graduated from Princeton with a BS in Physics. At the time of his passing, he was working for UCLA Medical, telecommuting from Doylestown.

Robert held his interests and friends dear. He co-founded PrinceCon, the oldest amateur-run gaming convention in the United States, affiliated with Princeton Simulation Games Union. “Bob was the Eminence Grise … and created adventures that were legendary for their size, scope, and length,” said Andy Zovko ’89.

He continued his love for music after Princeton Pro Musica, where he sang a choral role in an Italian translation of Honegger’s Jeanne d’Arc au bûcher at Spoleto’s Festival dei Due Mondi. For the last few years, he sang tenor for both the Bucks County Gilbert & Sullivan Society and the Delaware Valley Opera Company (DVOC), where he performed in HMS Pinafore, Cox & Box, Lucia di Lammermoor and Amahl and the Night Visitor. He also performed with the Bryn Athyn Community Theater in Gondoliers.

He is survived by his sister, Noni West and niece, Leatha Wagner, both of Doylestown, and his sister, Susan Ciani and nephews, Tony and Michael, of Chicago.

Robert’s memory, which was extraordinary, will be celebrated with reflections and music at 11:30 a.m., Saturday, November 11 at Trinity Episcopal Church, Faith Hall, 2631 Durham Road, Buckingham, PA. Interment will be private. 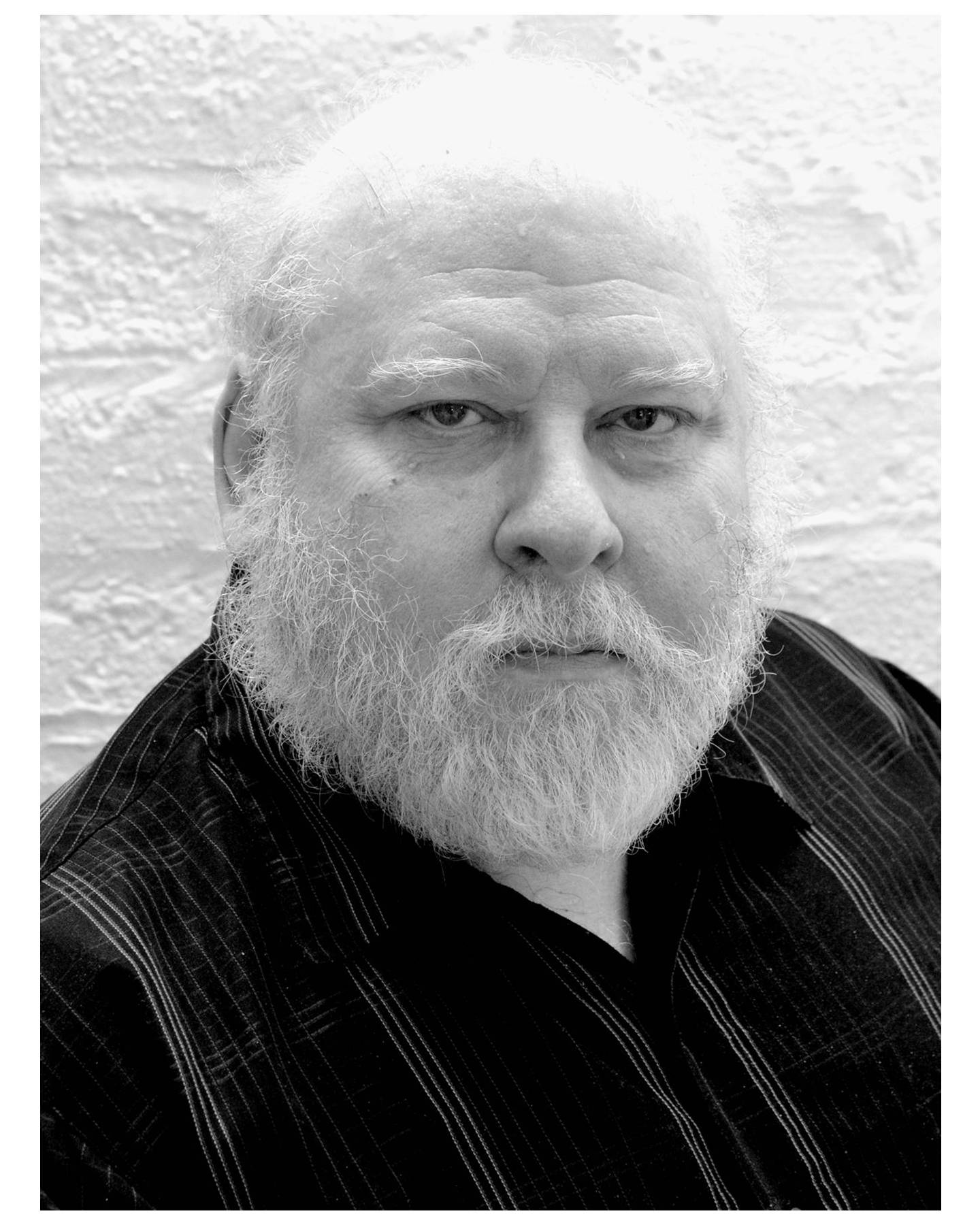