Rita May Sonnelitter of Lansdale passed away on Friday, December 31, 2021. She was 91 and the loving wife for seventy-two years of John P. Sonnelitter.

Born in Wesleyville, Pennsylvania, she was the daughter of the late Martin P. and Erma L. (Smith) Misbrandt.

Rita was a housewife for thirteen years while raising her five children. She eventually appointed her eldest son “Warden” of the other children and sought employment. She was employed by Opthalmic Surgeon, Edward A. Fial of East Aurora, New York for fifteen years, during which time she became a Certified Opthalmologist Assistant. In 1975 she went to work for Penn Central and Conrail Railroads in Philadelphia, Pennsylvania where she rose through the ranks to become a system-wide computer analyst, retiring in 1999 to Titusville, Florida after more than twenty years of service.

She was also active in her community as President of Jamison Road Fire Company Auxiliary in Elma, New York, President of Titusville Garden Club and Veterans of Foreign Wars Auxiliary.

Relatives and friend are invited to her funeral service at 1 p.m., Thursday, January 6, 2022 at Reed and Steinbach Funeral Home, 2335 Lower State Road, Doylestown, where the family will greet guests from 12 p.m. until the time of her service. Interment will be private.

In lieu of flowers, memorial contributions in Rita’s name may be made to: American Cancer Society, P.O. Box 22478, Oklahoma City, OK 73123 (http://donate3.cancer.org/) 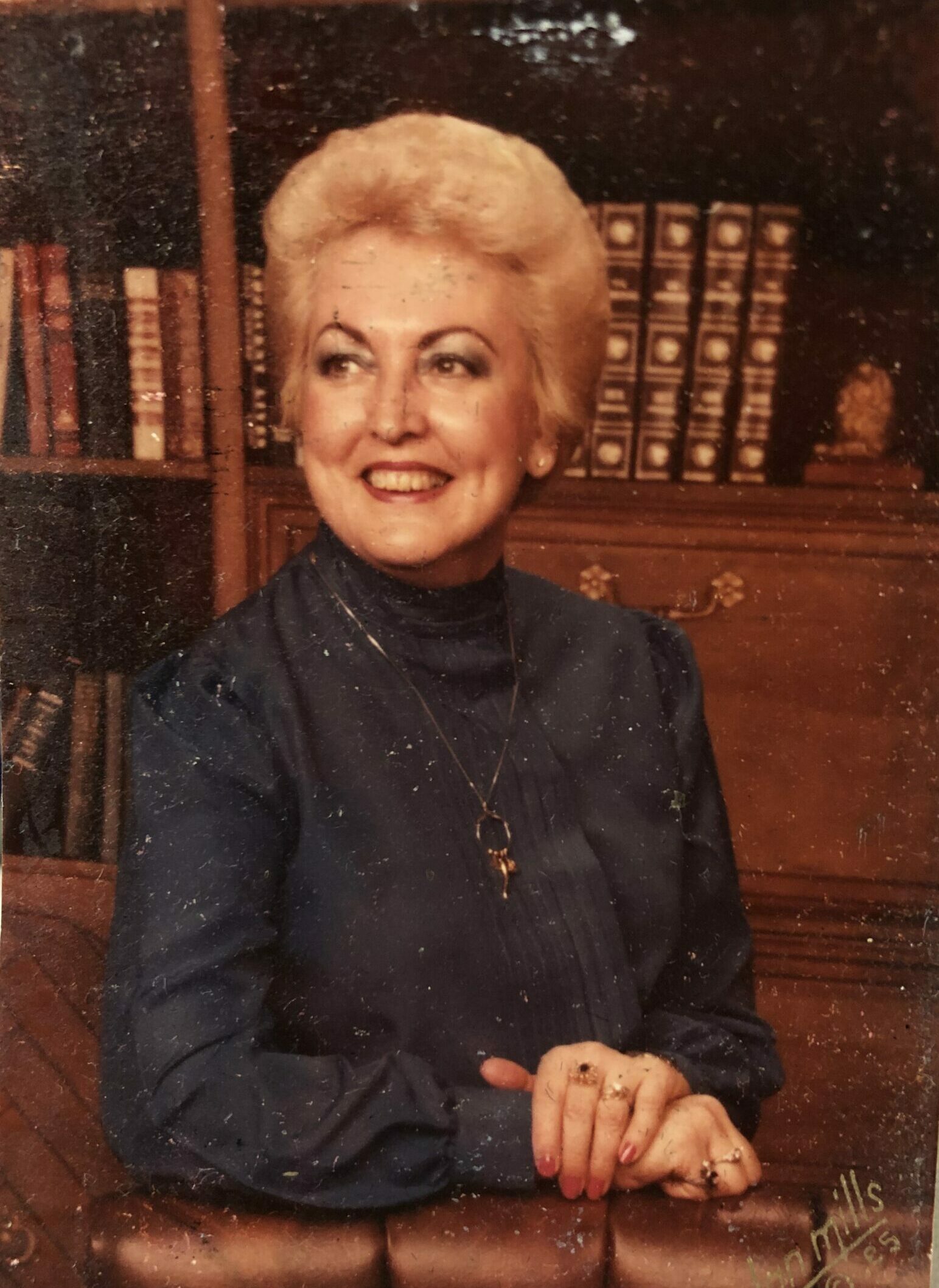