Sean Carlin, 33, died unexpectedly on January 24, 2021, with his loving and devoted Labrador Retriever, Mia, by his side.

He will be sorely missed and remembered forever by his parents, Richard and JoAnn, his brothers, Ryan and Andrew, his fiancé, Gina Lynn Coburn and his many aunts, uncles, cousins and countless friends and colleagues. He was engaged to be married in September 2021 to the love of his life. Sadly, had it not been for the pandemic, Sean and Gina would have been married in 2020.

Sean was a 2005 graduate of LaSalle College High School in Cheltenham, PA. He went on to complete his Bachelors and Masters Degrees in Accounting at Boston College in 2009 and 2010, respectively. He remained in Boston for the next ten years. For three of those years he worked at Ernst & Young, an international accounting, tax and consulting firm, in their Commercial Assurance practice. Starting in 2014 he spent the next seven years at Cabot Corporation where he had his greatest and most fulfilling work challenges while rising to the level of Finance Manager for Corporate Financial Planning and Analysis and Investor Relations.

Sean was dedicated to putting in 110% effort at work, play and everything in between. He never gave up and would not stop until he achieved whatever it was that he set his mind to.

Sean was an avid sports fan, especially if the Philadelphia Eagles were involved. He was thrilled when they brought him a Super Bowl win in 2018.

Besides work and family, Sean was an avid golfer. He took up the game at an early age playing junior golf at Cedarbrook Country Club at eight years old. He began caddying when he was just old enough to carry the bag. After he finished caddying for the day, he would go to the range and hit balls for hours – teaching himself not to make the mistakes he had just witnessed on the course. He worked his way on to the LaSalle Golf Team and medaled in his match against archrival, St. Joseph’s Prep.

Sean had an infectious laughter and a zest for living life to the fullest. He was like the Energizer Bunny, and could counter-jump and dance all night long. He was also very competitive – anything you can do, Sean would do better (or so he thought, and, wouldn’t stop until he did). If you told him he couldn’t do something, he would find a way to do it.

During his time with us he especially enjoyed annual family vacations to Ocean City, New Jersey and Hilton Head, South Carolina where he would love a day-at-the-beach or an early morning round of golf with his Dad and brothers, an afternoon cocktail and an evening of fun and laughter.

Friends and family observing proper COVID protocol are invited to attend his funeral Mass at 12:30 p.m, Friday, February 5, 2021 at St. Cyril of Jerusalem, 1410 Almshouse Rd., Jamison, PA. The family is attempting to have the service streamed. Service available at https://youtu.be/h0bPSf-hcXM. Interment will be private. 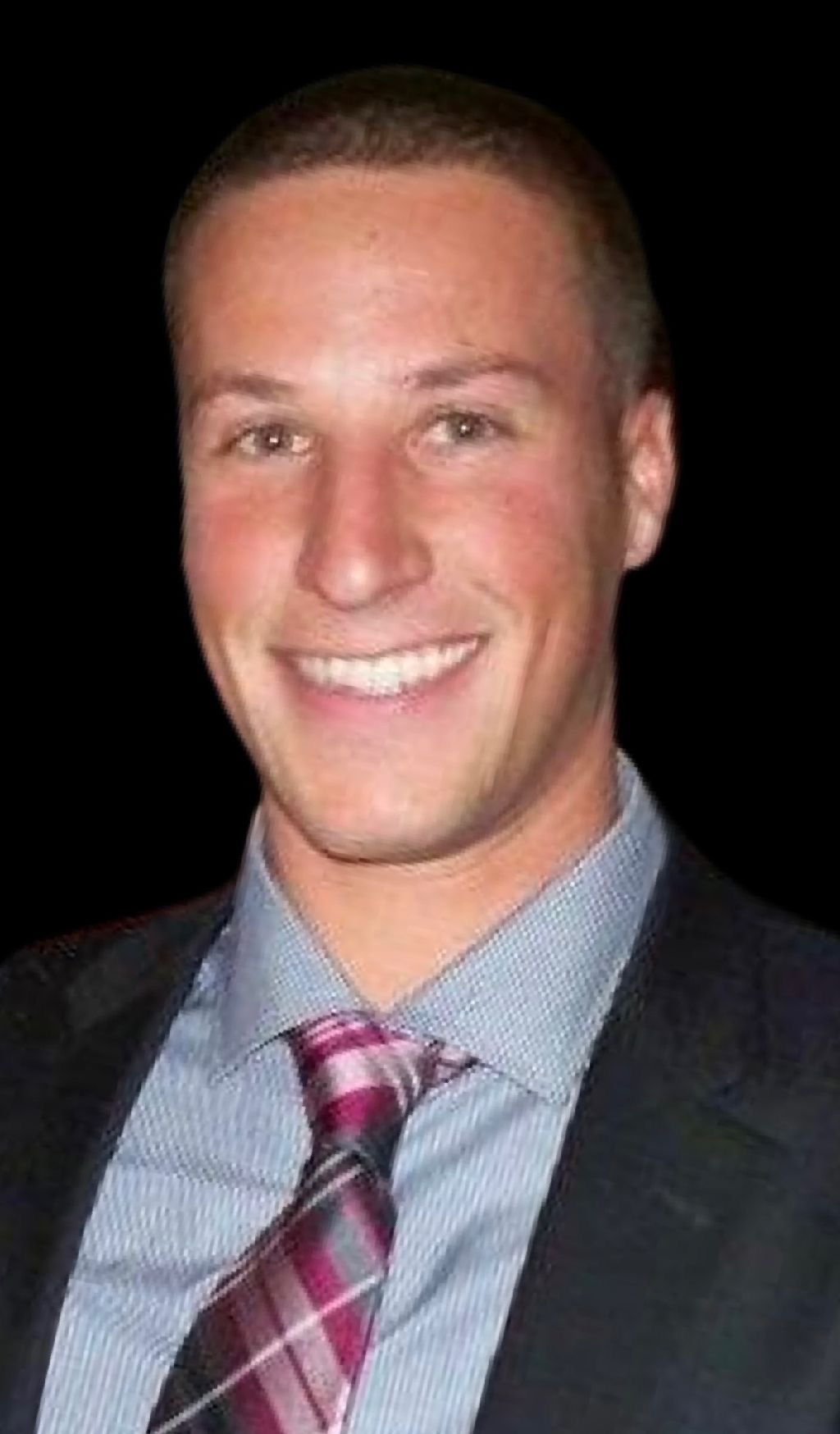