Richard Stephen Cranmer Jr. of Richboro died peacefully on November 13, 2018 at home. He was 81 years old and the husband for 58 years of Gail “Penny” Cranmer.

Born in Philadelphia, he was the son of the late Richard Stephen and Ruth Ann Ross Cranmer.

Richard attended Bordentown Military Institute High School and graduated from Delaware Valley College with a bachelor’s degree in Animal Husbandry. After having served in the Army, he started work on a farm, but early on a back injury shifted his career to appliance repair. Richard then owned and operated Richboro Appliance Service for nearly 40 years. Many appreciative customers can attest to his strong work ethic, integrity and dedication. He had a kind and generous heart, always willing to chat or help someone out and give freely his time and energy.

Richard loved flowers, birds, photography, and especially woodworking. We are grateful that he shared his woodworking talents with us by making treasured pieces for his wife, children, and grandchildren.

His funeral service will be held at 11:30 a.m., Saturday, November 17 2018 at Reed and Steinbach Funeral Home, 2335 Lower State Road, Doylestown, where friends may call from 11 a.m., prior to the service. Interment will be private.

In lieu of flowers memorial contributions may be made in Richard’s name to the charity of donor’s choice. 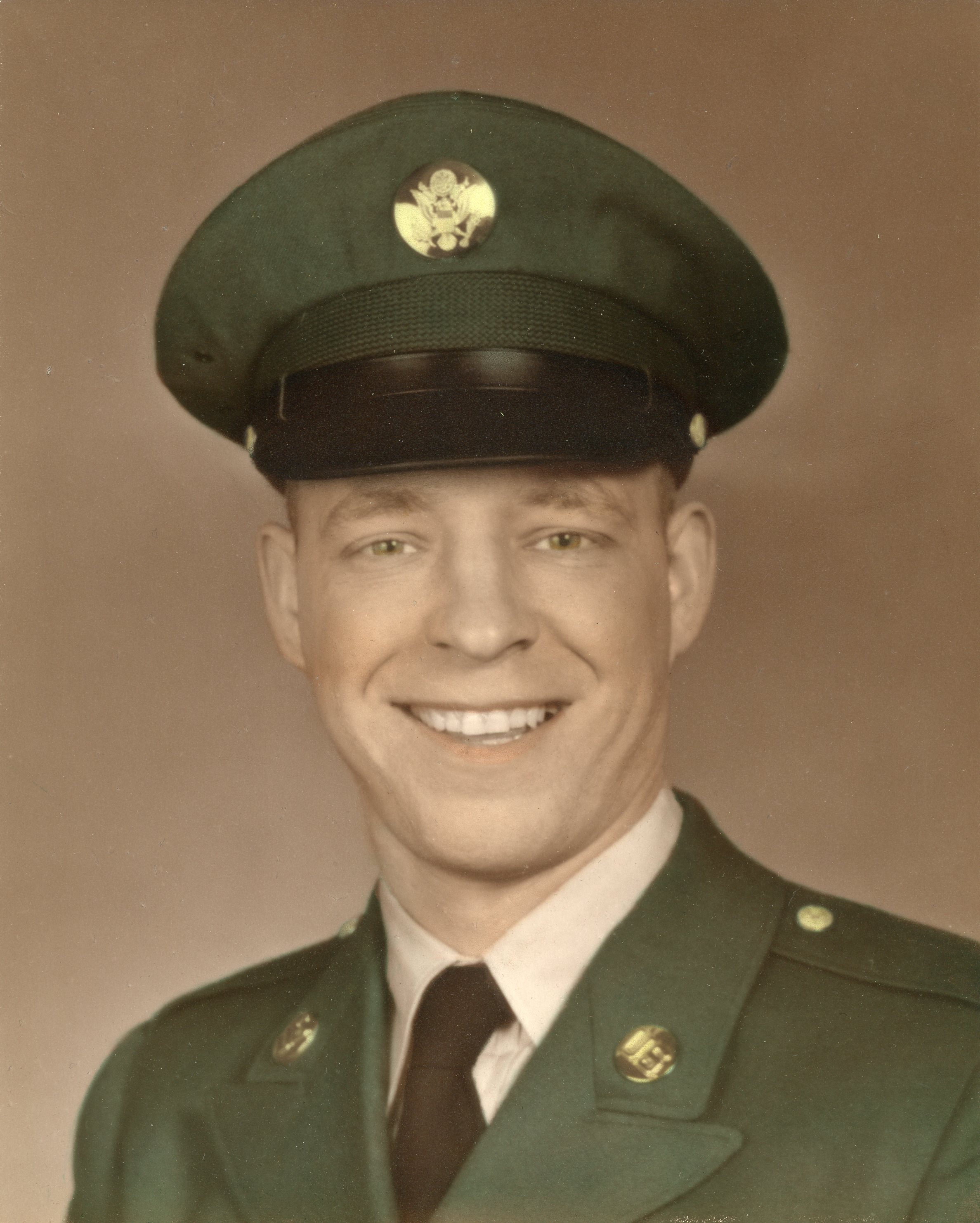