Born in Philadelphia, Richard was the son of the late Millard F. Detweiler and Beatrice Moyer Detweiler and was raised in a loving home in Doylestown.

He graduated from Doylestown High School with the Class of 1947 and proudly served in the United States Air Force from 1950 to 1954. Richard began his career as a carpenter working for his father at the Doylestown Building Company. He ended his working career at Merck Sharp & Dohme where he retired after 26 years of service.

He spent a great deal of time with his family at their cabin at Little Mud Pond in the Poconos. He loved the outdoors, enjoying fishing, hunting, trap shooting and golf in his later years. His travels throughout the United States during his years of military service were just the beginning of his life’s traveling adventures. He enjoyed destinations such as Hawaii, Alaska and many memorable fishing trips to Canada. His greatest passion, however, was woodworking. Many of his projects are being enjoyed by family members, and his stars have been distributed worldwide.

All through his life, he was an inspiration to many. He further proved this in his later years as he learned to live life to the fullest without his vision.

He is survived by his daughters: Peg Colombo (Lee Heffner) of Bechtelsville, PA and Brenda Clifford (Mark Clifford) of Lansdale; nine grandchildren and eleven great-grandchildren, as well as his sisters: Mary Lois Miller and Emily Lantz. He was proceeded in death by his son, Brian R. Lambert in 2010 and his sister, Anne Williams.

The family would like to express their gratitude to the staff and residents of Pine Run Lakeview for the love and support shown to him during the four and one half years that he called Lakeview his home.

A celebration of of his life will be held at 11 a.m., Thursday, August 5, 2021, at Lenape Valley Church, 321 W. Butler Avenue, New Britain, PA where the family will receive guests from 10 a.m., until the time of the service. Interment will be private. 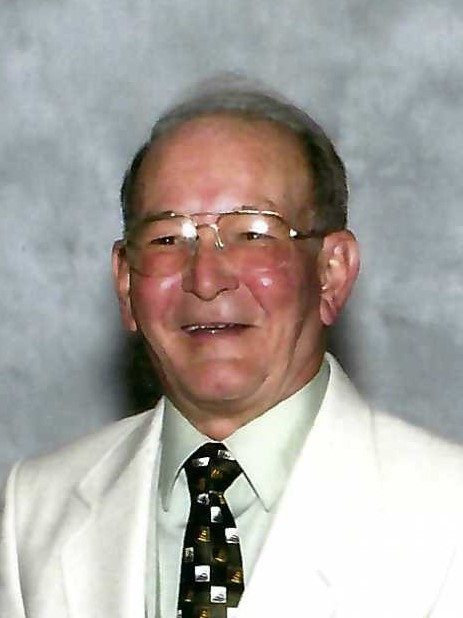