Richard J. Weidner, Sr., 77, of Warminster, passed away on Thursday, November 29th 2018 at Lutheran Community at Telford. He was the beloved husband for 47 years of the late Janice Weidner.

Richard was born in Queens, New York to the late Otto and Elsie Weidner, who emigrated from Germany to New York City.

Richard was an accomplished electrical, transportation and communications engineer, working across a variety of communications systems and technologies throughout his career. Graduating from City College of New York with a Bachelor of Electrical Engineering, he initially worked on early modem technology for RCA in New York City until moving to Pittsburgh in 1967 to work for Westinghouse Electric. While in Pittsburgh, he met his future wife Janice, who he married in 1969. Richard and Janice started their family in Pittsburgh, later moving to Warminster, in 1974. He continued his career working in electrical, computer and communication engineering for companies including Fischer & Porter, Leeds & Northrup, Raytheon and Gannett Fleming.

In his younger years, Richard was a small aircraft pilot and a member of the New York Liederkranz Club. He enjoyed ballroom dancing, worldwide travel, movies, Broadway shows, piano and classical music.

He was a loving father and grandfather, devoting much of his life to raising and caring for his five children. He spent free time tinkering with all things electronics and teaching his children about electronics and computer technology from an early age.

He is survived by his five children: Richard Jr.; Sharon, her husband Donald; Marcia; Mark, his wife Lina and Natalie, as well as his seven grandchildren: Sebastian, Damian, Gabrielle, Evan, Emma, Ashley and Jake and his two siblings: George, his wife Eileen and Ingrid. He was preceded in death by his son-in-law, Angel.

Relatives and friends are invited to a visitation with the family from 11 a.m. to 1 p.m., Thursday, December 6, 2018 at Reed and Steinbach Funeral Home, 2335 Lower State Road, Doylestown. A graveside service will follow in Doylestown Cemetery, 215 E. Court Street, Doylestown. 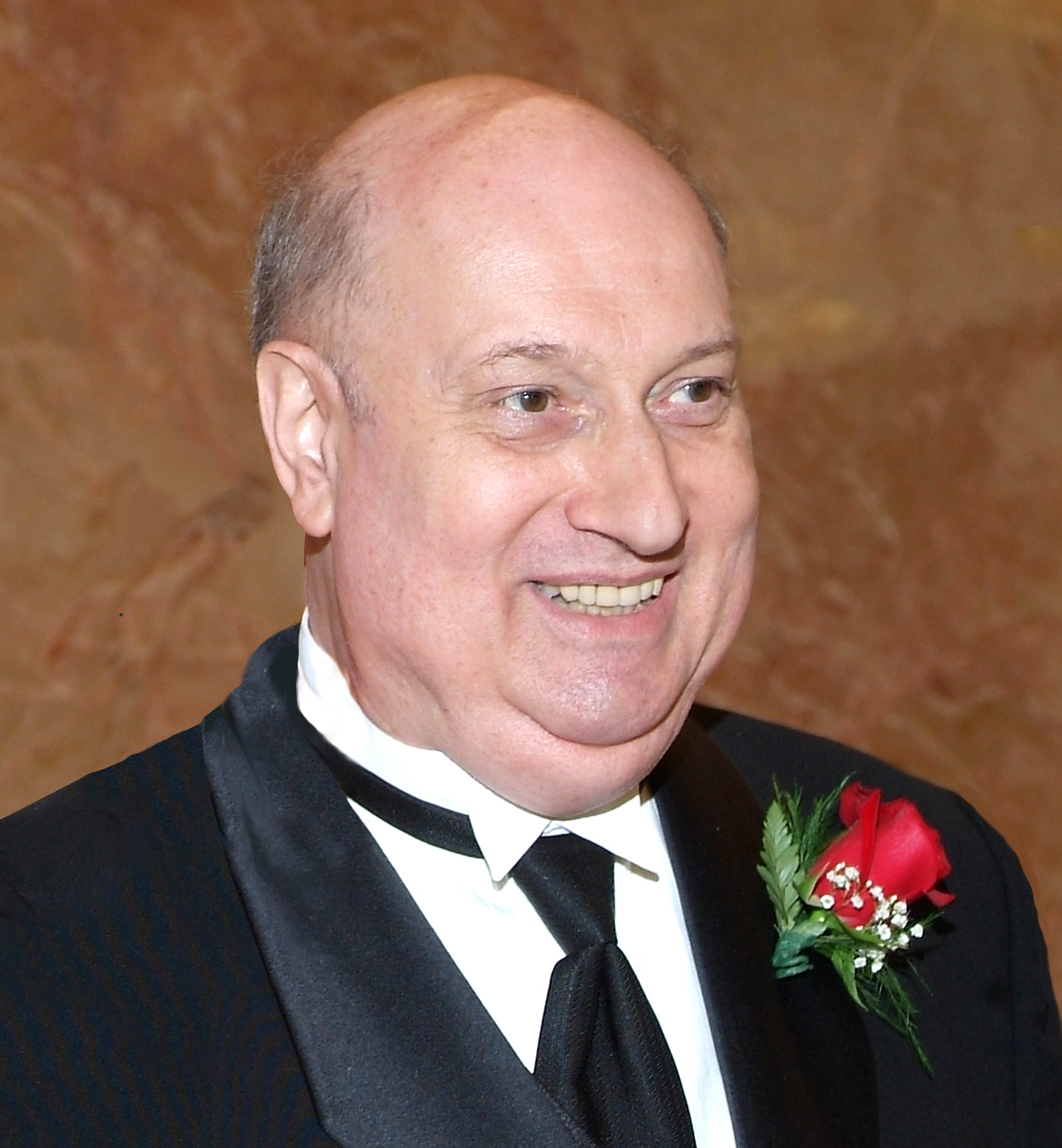