Richard J. Abbott, II (66) passed away suddenly, but peacefully on May 7th, 2017 at his vacation home in Myrtle Beach, South Carolina.

He was preceded in death by his beautiful mother, Alicia Marie and his father, Richard J. Abbott, Sr.

He was the beloved husband of Joanna (Lalli) Abbott; loving father of: Christa Glitzer (Greg), Richard J. Abbott, III (Karly) and Michael Abbott and doting Poppy of his grandchildren: Sofia Glitzer, Jace and Jax Abbott. He is also survived by his brothers: James ( Rita) and Stephen (Erin) and was blessed to be an uncle to his many nieces and nephews. He was predeceased by his nephew, Stephen Abbott.
He was born in Libertyville, Illinois and raised in Levittown, prior moving with his family to the house he built in Buckingham. Rich went to Bishop High School before he moved on to work many years with the Sheet Metal Workers Local 19 Union. Following retirement, Rich went on to show his talents as a local contractor and “Jack of All Trades.”

Rich was a simple guy with a heart of gold. He was the kind of guy who could do anything, but was happiest when rebuilding his award winning classic cars, golfing and spending time with his family and friends at Poco’s. He loved to sit at his corner stool and talk to whoever entered those doors. He made many lifelong friends there and was happy to make them a part of his family.

In lieu of flowers, memorial contributions in Rich’s name may be made to : Children’s Hospital of Philadelphia Heart Department, 3401 Civic Center Blvd. Philadelphia, PA 19104. 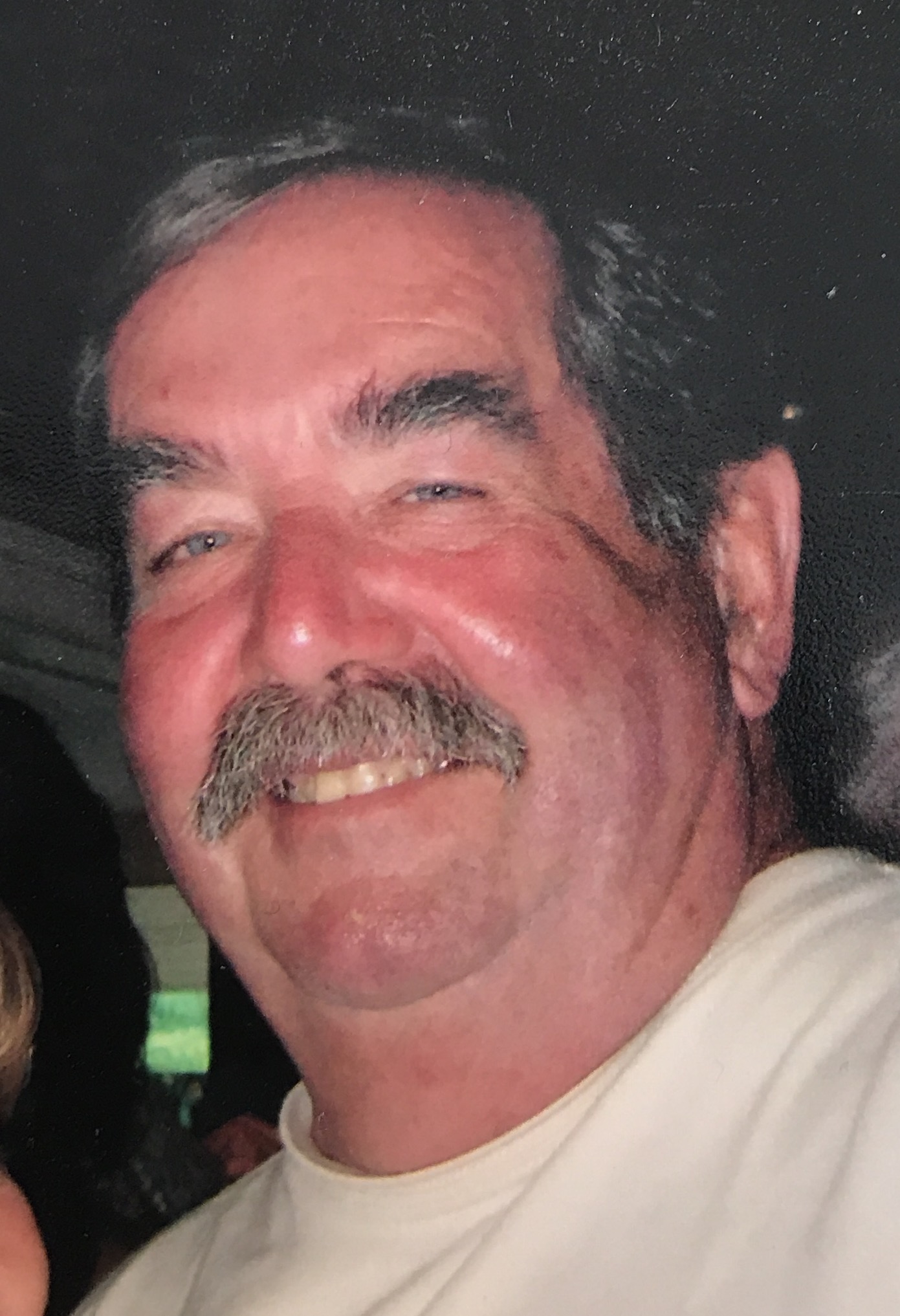