Born in Philadelphia, he was the son of the late Richard A. and Martha Veit Moser.

Richard graduated from Doylestown High School. He enlisted in the Army in 1945 and served with Co. A 508th Military Police Battalion in Munich, Germany.

Richard was a roofer for Histand Brothers in Doylestown for 45 years. He was a member of the Moose, serving a term as Governor, a life member of the American Legion and the NRA. He enjoyed fishing, hunting, camping, gardening, biking, dancing, woodworking, playing his banjo and he loved his dogs.

Richard is survived by his sons: Richard W., of Doylestown and Thomas D., of Manteca, CA and his daughter: Gail Jones, her husband, Michael, of Honesdale. He is also survived by four grandchildren and four great-grandchildren and his significant other of 23 years, Jeanne Smith. He was predeceased by his wife of 34 years, Ida May McIntyre Moser and sons:
Charles W. and Timothy R.

His funeral service will be held at 10 a.m., Tuesday, March 6 at Reed and Steinbach Funeral Home, 2335 Lower State Road, Doylestown, with visitation from 9 a.m. until the time of the service. Interment will follow at Whitemarsh Memorial Park, Ambler 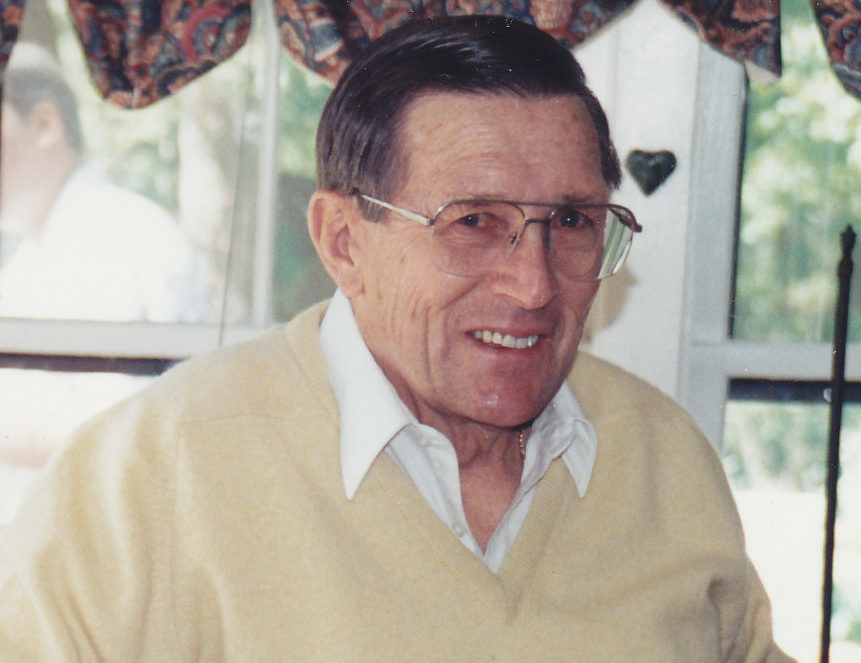