Richard E. “Dick” Holly of Doylestown passed away peacefully on June 21, 2021 at the age of 85. Richard was married to his beloved high school sweetheart, Elsie Holly, for 62 years. (They were together for 66 years.)

Dick was kind and caring with a sincere gift of gab making everyone he encountered feel at ease.

He graduated from Neshaminy High School in 1956 and was an avid singer having sung with the Bill Holcombe Band and the Holiday of Song Singers. He proudly served in the Army Reserve for six years. Richard was devoted to a lifelong career in the automobile industry. His passion was cars and he continued to work up until two years ago.

He enjoyed traveling abroad and had fond memories of weekends at the lake with family and friends.

In lieu of flowers, memorial contributions in Richard’s name may be made to: American Heart Association , 7272 Greenville Ave., Dallas, TX 75231 (https://www.heart.org). 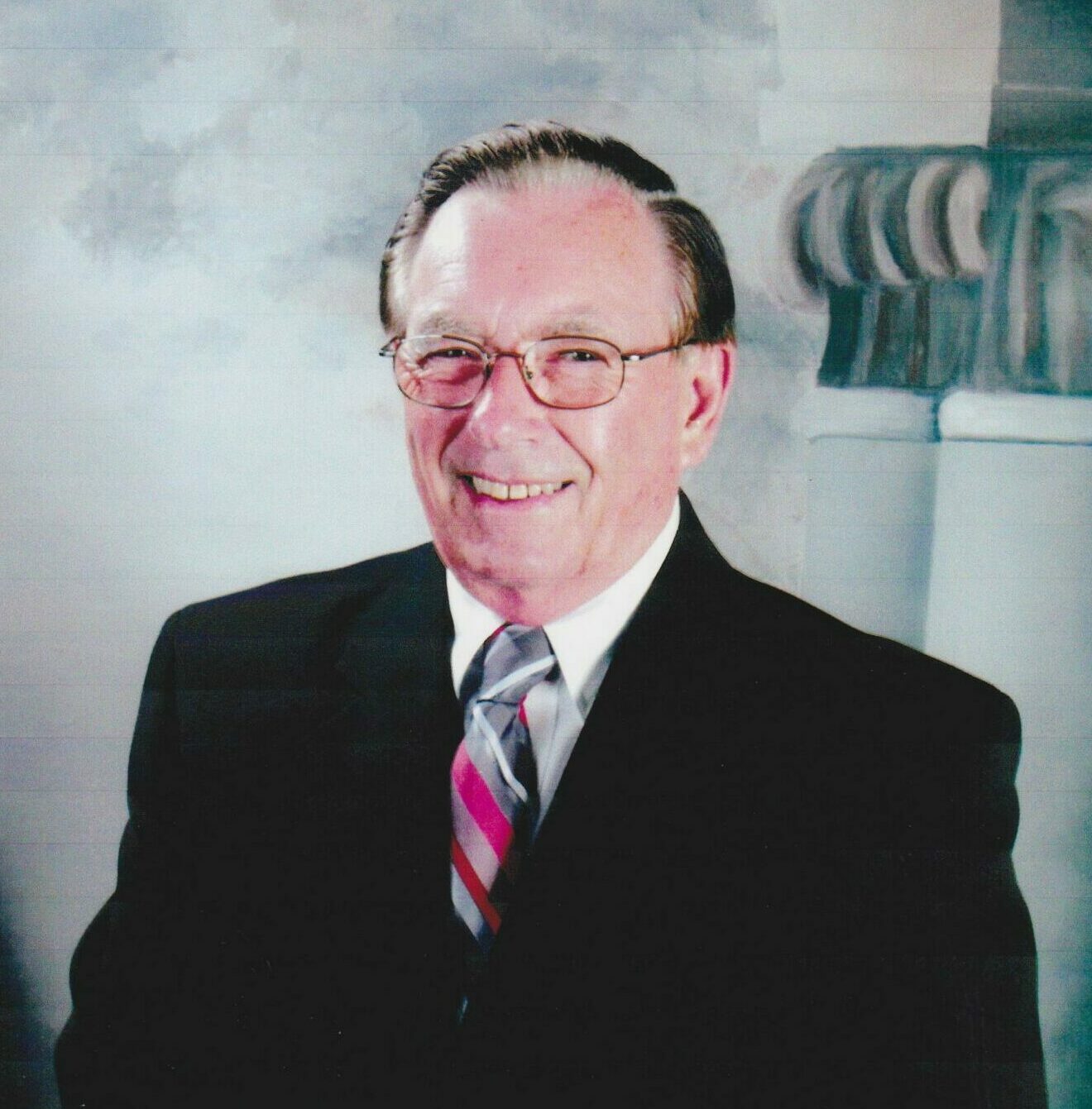