Renton “Ren” Meininger was born in Philadelphia and graduated from Cheltenham High School. He entered the U.S. Merchant Marines during WWII where his time was split between peaceful waters and some of the worst of the Pacific Ocean theater, delivering military supplies to troops in places such as Pearl Harbor, the Philippines, Eniwetok, Saipan, Guam, Tinian and others. Despite the sad events he witnessed, Ren had a passion for being at sea. After the war, he moved to Doylestown where he remained until his death.

In the late 1940s, Ren opened Meininger’s Sporting Goods Store on West State Street which later moved to Old Easton Road and Main Street in Cross Keys. In the 1960s, Meininger’s was the largest sporting goods store in Bucks County. Ren’s aim was to please everyone he could with exceptional service, fair prices and a comprehensive inventory. He was well-known and respected for his hard work ethic and generosity of spirit. If you were in need, Ren would kindly offer to help.

Outside of work, Ren was an avid downhill skier, played football for the Doylestown Vets and competed in league basketball. While playing for Norristown in the Main Line League, he played his toughest game as center guard against the great Wilt Chamberlain. He continued playing basketball at CB East night school into his late 60s. Ren was a founding member of the Bucks County Ski Club and the Buckingham Racquet Club. Although it was difficult for Ren to give up snow skiing, he and his wife, Jessie, remained active with tennis into their 80s. In addition to sports, Ren had a passion for boats, building several including a 26-foot cabin cruiser. As the owner of Naval Company Inc., he also made 10-gauge salute cannons, line throwing guns and whaling equipment for Yupik and Inupiaq subsistence hunters in remote Alaska. Ren had a long life full of rich travel experiences and many wonderful friends whom he treasured. As we reflect in thankfulness for his presence in our lives, it is with joy we can report that his humor remained strong till the last day of his life.

Ren is survived by his daughter, Mary Elizabeth “Beth” Meininger, stepsons: John Remmey (Peg) and Mark Remmey (Pam); grandchildren: John Remmey (Missy), Nikki Murray (Dennis), Wayne Remmey (Kelly), Carolyn Remmey, Melissa Remmey and Mark Remmey, as well as his surrogate family at Brookdale Dublin, all of whom he loved. He was preceded in death by his first wife, Madeline Auerbach Meininger and by his second wife, Jessie Hallinger Meininger.

There will be a private memorial service and interment in Washington Crossing National Cemetery, Newtown. 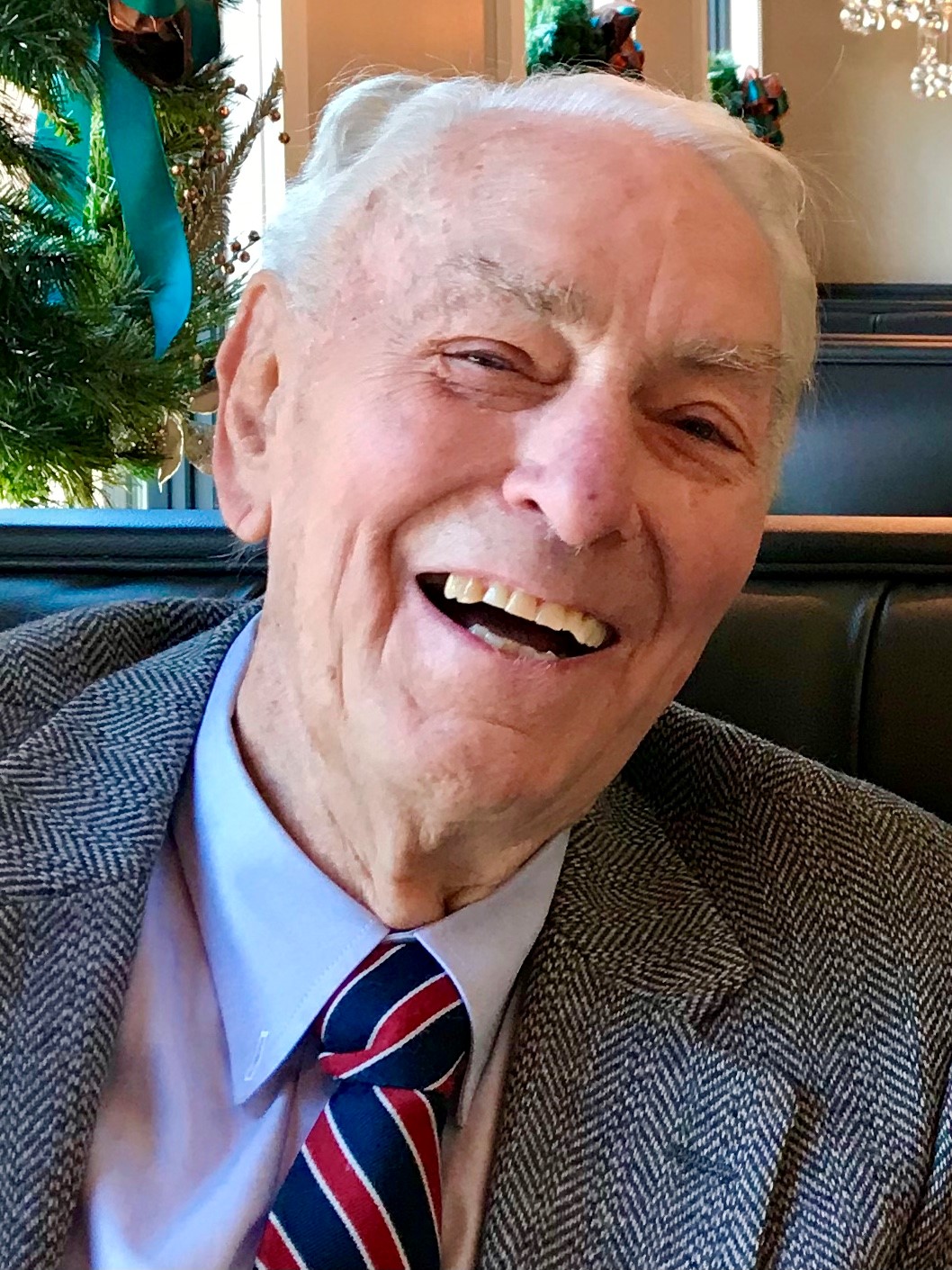