Gina Hitcho Garretson, 74, of Perkasie, Pennsylvania, passed away on August 28, 2021, in Abington, Pennsylvania.

She was born in 1947, the first of seven children born to Michael E. and Frances J. (Mehlakowski) Hitcho in Hazleton, Pennsylvania, and grew up in Allentown, Pennsylvania.

Gina married Craig C. Garretson on January 20, 1973 in Allentown, Pennsylvania and shortly after that moved to Willow Grove, Pennsylvania. They became the parents of three children: Todd Richard, Ross Michael and Gwen (Sunny) Marisa. In 1994, they moved to Solebury, Pennsylvania, where they raised their family. Gina and Craig enjoyed 48 years of marriage where they cherished time spent with family and friends, entertaining, traveling and building countless treasured memories together.

Gina worked in accounting for ten years, where she played a critical role in the development and growth of Elmar Window Fashions, which was based in Willow Grove, Pennsylvania. Gina and Craig worked tirelessly while raising their three children to build the family business.

Gina was a 12-year member of the Doylestown Presbyterian Church, where she served as an usher and a member of Senior Adult Ministries. She also led several groups for the Philanthropic Educational Organization (P.E.O.), which supports the continued education of women through scholarships, grants and awards.

Gina’s life will be celebrated at 10:30 a.m., Friday, September 10th at Doylestown Presbyterian Church, 127 East Court Street, Doylestown, Pennsylvania where the family will greet guests from 9:30 until the time of the service. Interment will be private.

In honor of Gina’s love of animals, memorial contributions may be made to the Bucks County SPCA: buckscountyspca.org or P. O. Box 277, Lahaska, PA 18931. 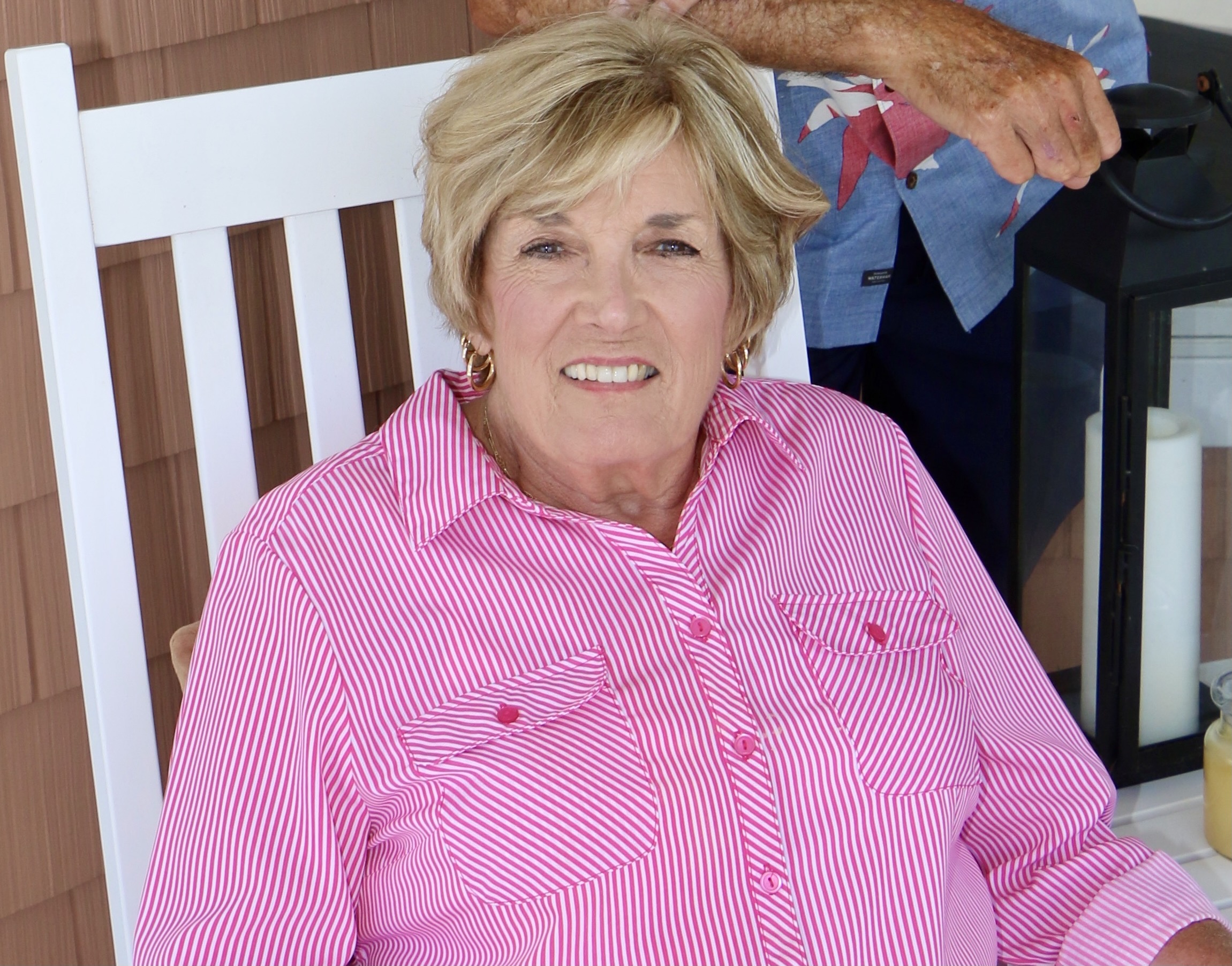